Absence of second defendant stall Dasukiâs trial after he tested positive for COVID-19.

”If I ever had sex with anybody yesterday, let me die untimely”- Oritsefemi reacts to wife’s allegation that he had sex with another woman in their matrimonial home

Absence of second defendant stall Dasukiâs trial after he tested positive for COVID-19. 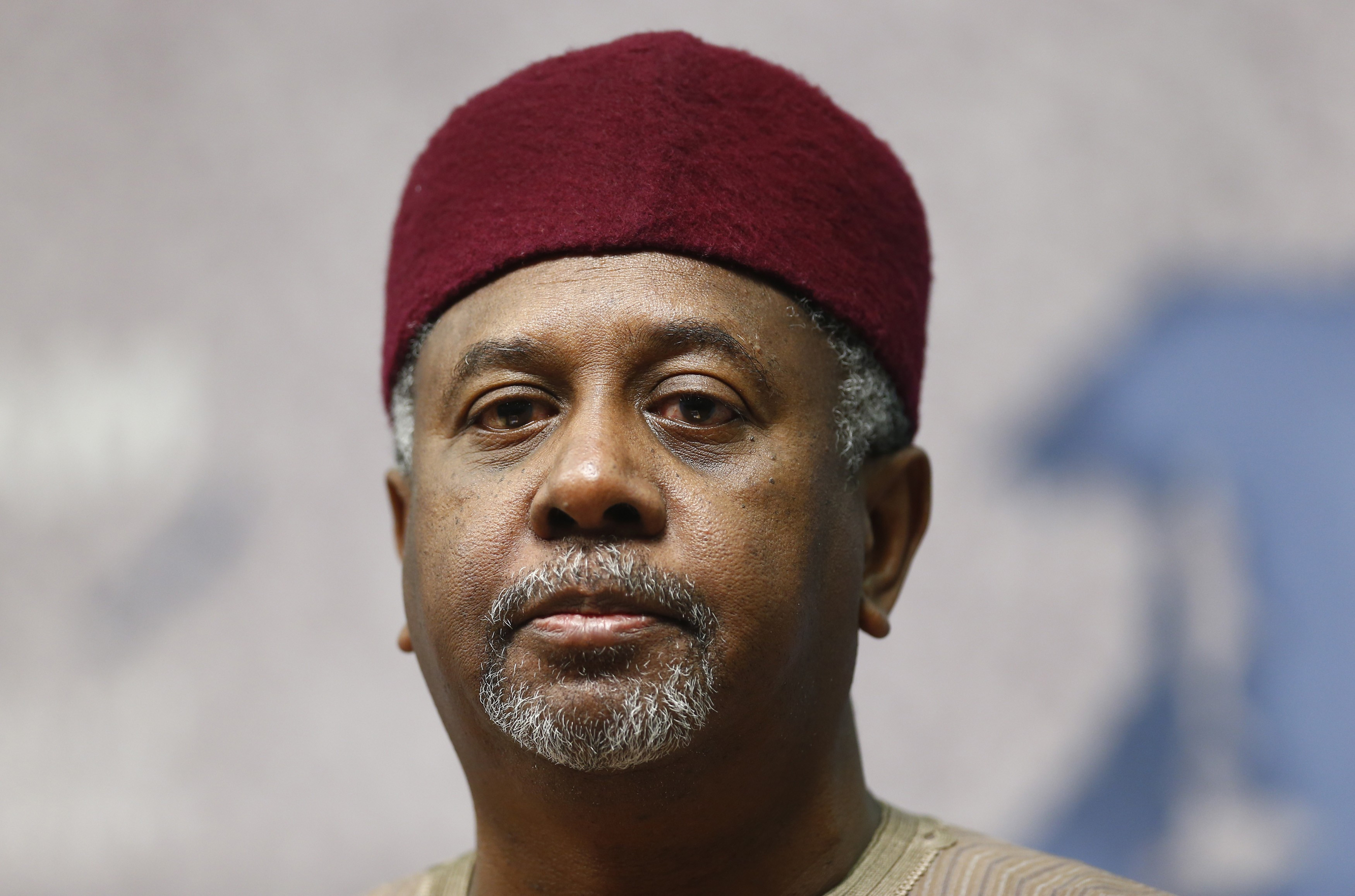 Justice H. Baba of the Federal Capital Territory High Court, Abuja, on Tuesday, February 9, 2021, adjourned the trial of a former National Security Adviser, NSA, Colonel Sambo Dasuki (retd) and four others to April 13, 2021. At the resumed trial today, Obinna Mbata, counsel to the second and third defendants informed the court that the second defendant was absent due to ill-health, and urged the court to grant them an adjournment. “We got confirmation that he contracted COVID-19. In the absence, we will be praying the indulgence of the court for a date sometime in April, subject to the convenience of the court.” However, prosecution counsel O. A. Atolagbe informed the Court that he had his witnesses in court but lamented the absence of the second defendant. Counsel to the first and fourth defendants did not object to the application for adjournment. Thereafter, Justice Baba adjourned the matter till April 13 and 14, 2021, for the continuation of trial. Dasuki, along with Shuaibu Salisu, a former Director of Finance and Administration, Office of the National Security Adviser, ONSA; Aminu Babakusa, a former General Manager, Nigerian National Petroleum Corporation; Acacia Holdings Limited and Reliance Referral Hospital Limited are being prosecuted by the Economic and Financial Crimes Commission, EFCC, on a 32-count charge bordering on money laundering and criminal breach of trust to the tune of N29,000,000,000.The post Absence of second defendant stall Dasukis trial after he tested positive for COVID-19. appeared first on Linda Ikeji Blog.