Diddy sues his former clothing company, Sean John,Â for $25 Million for using his image in Ads 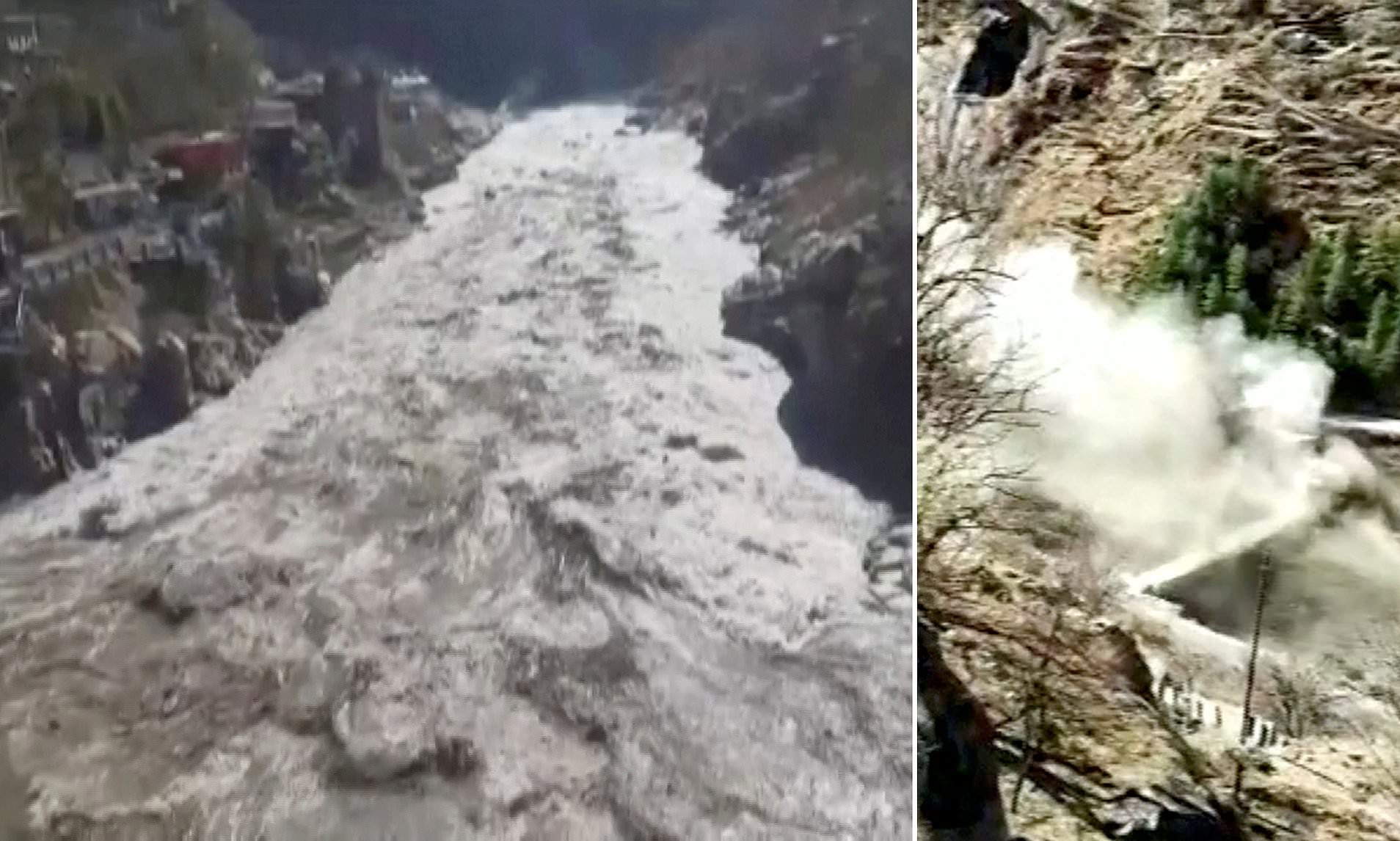 Indian authorities have launched a search operation after a piece of mountain glacier broke off, sending a massive flood of water and debris crashing into two dams and sweeping away roads and bridges.At least 200 people are missing and nine bodies have been recovered so far, Surjeet Singh, a police official told the Associated Press, adding that a desperate operation has been launched to rescue some 17 people trapped in a tunnel. Officials said a portion of the Nanda Devi glacier broke off in Uttarkhand state’s Tapovan area on Sunday morning, damaging the Rishiganga and Dhauliganga hydropower projects as well as homes in the area. 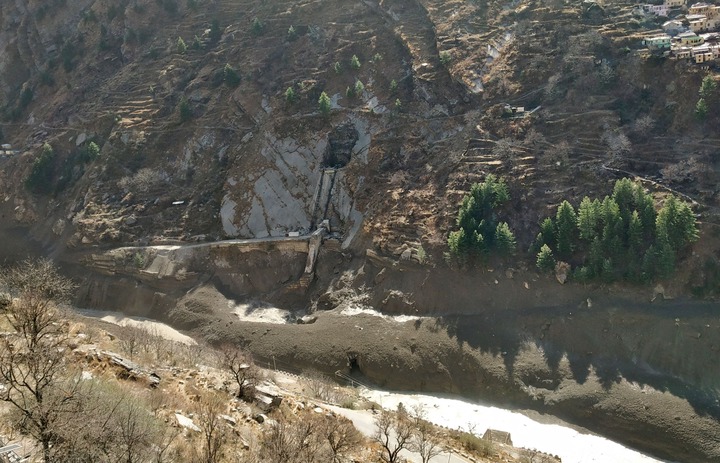 Some houses were also damaged in the flooding, according to a government spokesman.’There was a cloud of dust as the water went by. The ground shook like an earthquake,’ local resident Om Agarwal told an Indian TV station. 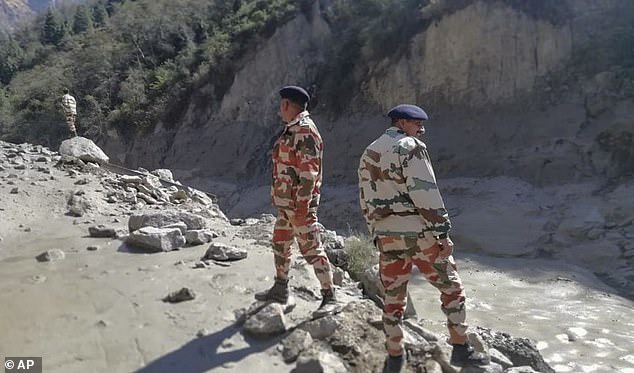 Most of those missing are workers at two power plants that were battered by the deluge after a huge chunk of the Nanda Devi glacier slipped off a mountainside further upstream, the Uttarkhand state police chief Ashok Kumar said. ‘There were 50 workers at Rishi Ganga plant and we have no information about them. Some 150 workers were at Tapovan,’ he added.’About 20 are trapped inside a tunnel. We are trying to reach the trapped workers.’  Vivek Pandey, a spokesman for the paramilitary Indo Tibetan Border Force said the Rishiganga hydropower plant was destroyed, while the Dhauliganga hydropower plant had been damaged. 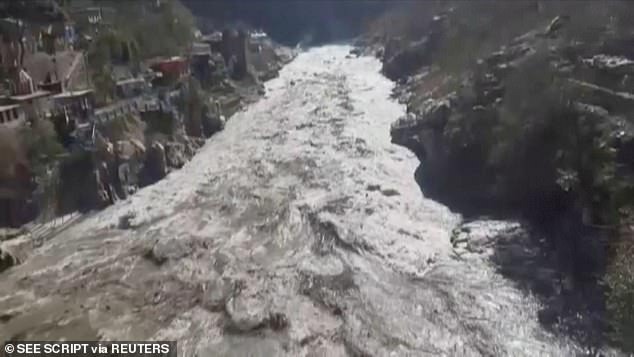 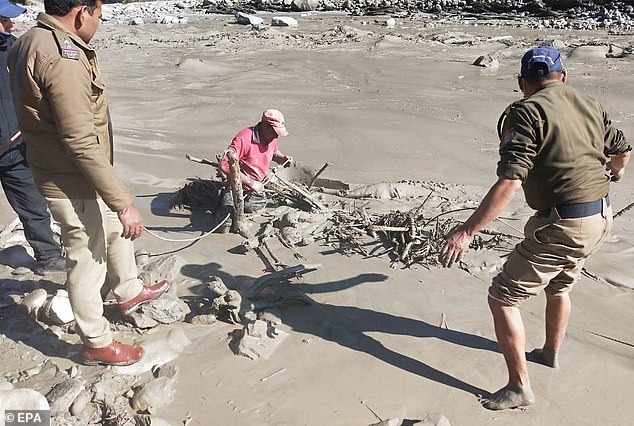 The post At least 200 people are missing and nine killed after mountain glacier crashed into dam and triggered massive flood in India(photos) appeared first on Linda Ikeji Blog.