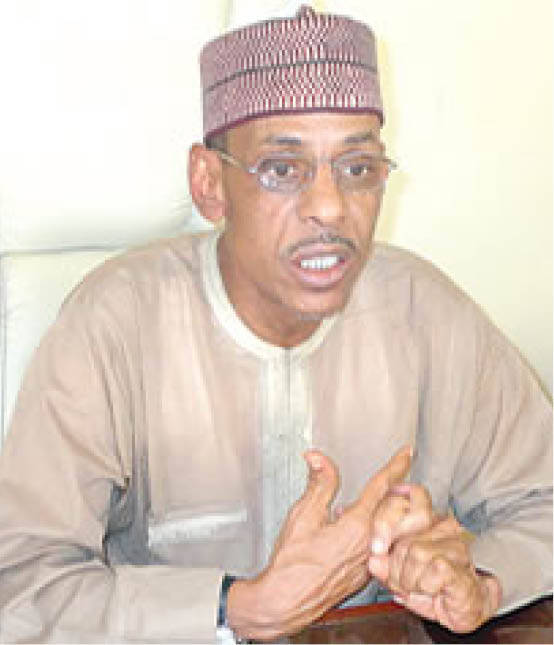 The Northern Elders Forum (NEF) has said that the recent attacks on law-abiding Fulanis in the southern part of the country needs to stop as it will be setting the whole country on a dangerous path. Recall that there have been calls for the Fulani herdsmen in some South Western and South Eastern states to vacate the area over claims that they have continuously masterminded crimes in the region. Yoruba activist, Sunday Igboho, recently issued an ultimatum to Fulani herders in Ibarapa local government area of Oyo state. On Monday, February 1, he visited Ogun state where he also vowed to ”flush out” killer herdsmen.  Reacting to the development, the northern elders called on President Buhari and other security agencies to wade into the matter and stop the trend. A statement released by the NEF director of publicity and advocacy, Hakeem Baba-Ahmed, reads in part “The forum has been receiving reports of attacks on Fulani communities in the south, since the night of Sunday, January 31, and had taken the responsible step by drawing the attention of authorities to the dangers which these attacks represent for all Nigerians.NEF is deeply worried by reports of ejections and attacks on Fulani herders and communities in some states of the South.Law-abiding Fulani communities are advised to seek protection where it is available, and urged to resist the temptation to take the law into their own hands.The vast majority of Fulani are law-abiding and have rights to live lawfully wherever they can find means of subsistence.Like all Nigerians who can be found in every inch of Nigeria, the rights of the Fulani will not be abridged by criminals hiding behind ethnic interests to exterminate them.There are criminals in all ethnic groups, and the nation will be treading dangerous grounds if it continues to tolerate the demonization of entire groups over particular types of crimes.The forum demands the immediate arrest and prosecution of persons who are attacking Fulani and setting the country on a very dangerous path.The Fulani will not be ejected from any Nigerian community only on the basis of being Fulani or herding cattle within the limits of laws and regulations.States which seek to limit criminal activities are perfectly entitled to do so, but they must follow due process, and avoid exposing innocent citizens to danger at all cost.” The forum called on northern governors to be prepared to receive the Fulani communities if they are forcefully ejected from the south.“If communities in parts of the country insist that the lawful Fulani is unwelcome and has no right to their security, then the Forum will advise them to relocate to the North.Northern governors should move urgently to prepare to receive Fulani communities being forcefully ejected.”  The post Attacks on Fulanis is setting Nigeria on dangerous path – Northern Elders Forum warns appeared first on Linda Ikeji Blog.