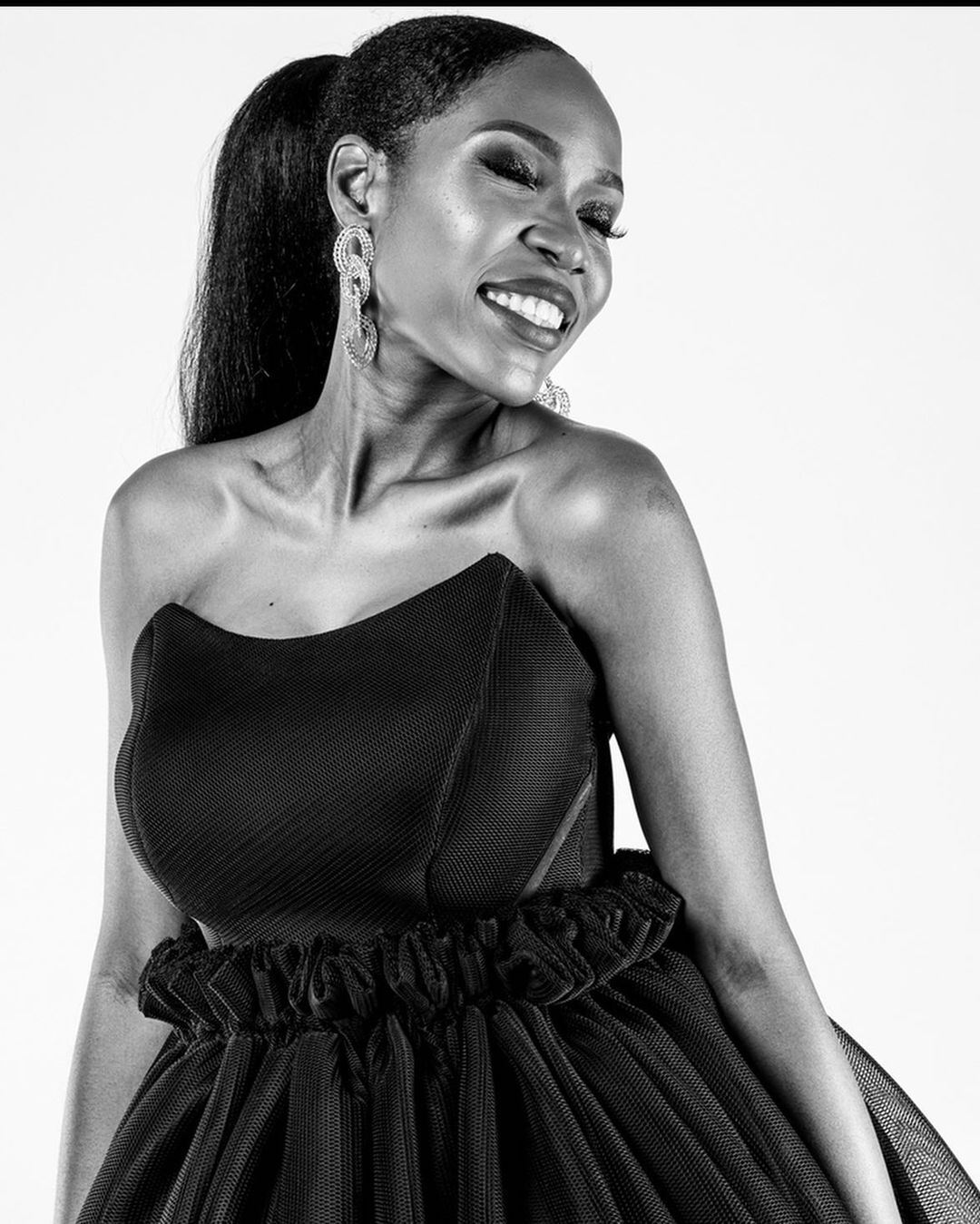 Nollywood actress Kemi Lala Akindoju recently announced that she is expecting her first child with popular chef husband Gbubemi Fregene and the congratulations have not stopped pouring in.

To show fans her pregnancy journey which was kept a secret until the recent big announcement, Lala shared some photos on Instagram, of herself from when she was 18 weeks pregnant till she was 27 weeks pregnant.

Such a yummy mummy! Although she had initially shared some photos of her 18 months old pregnant self from a different “angle” which concealed her bump, Lala Akindoju wants to take you through her pregnancy journey with these cute photos 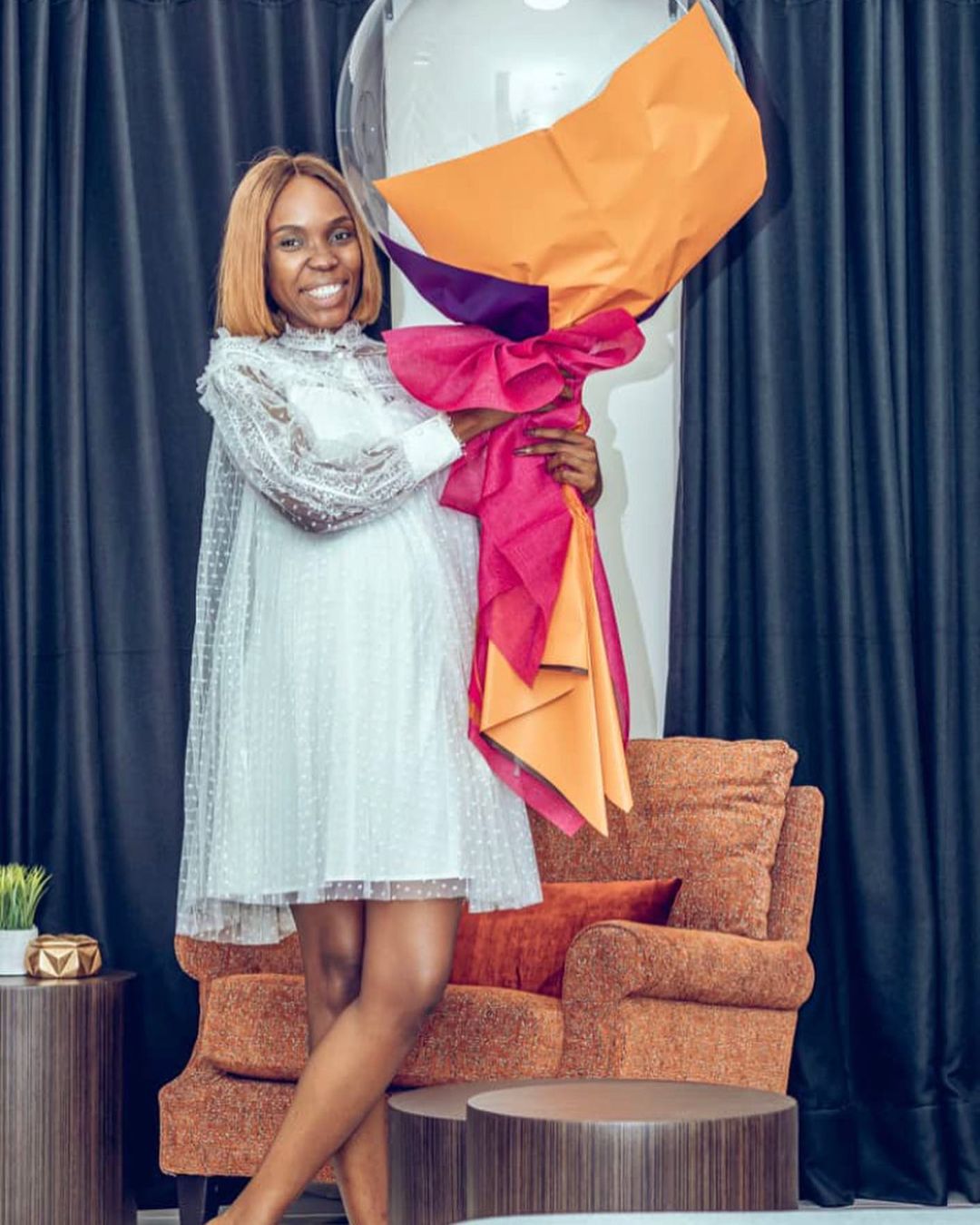 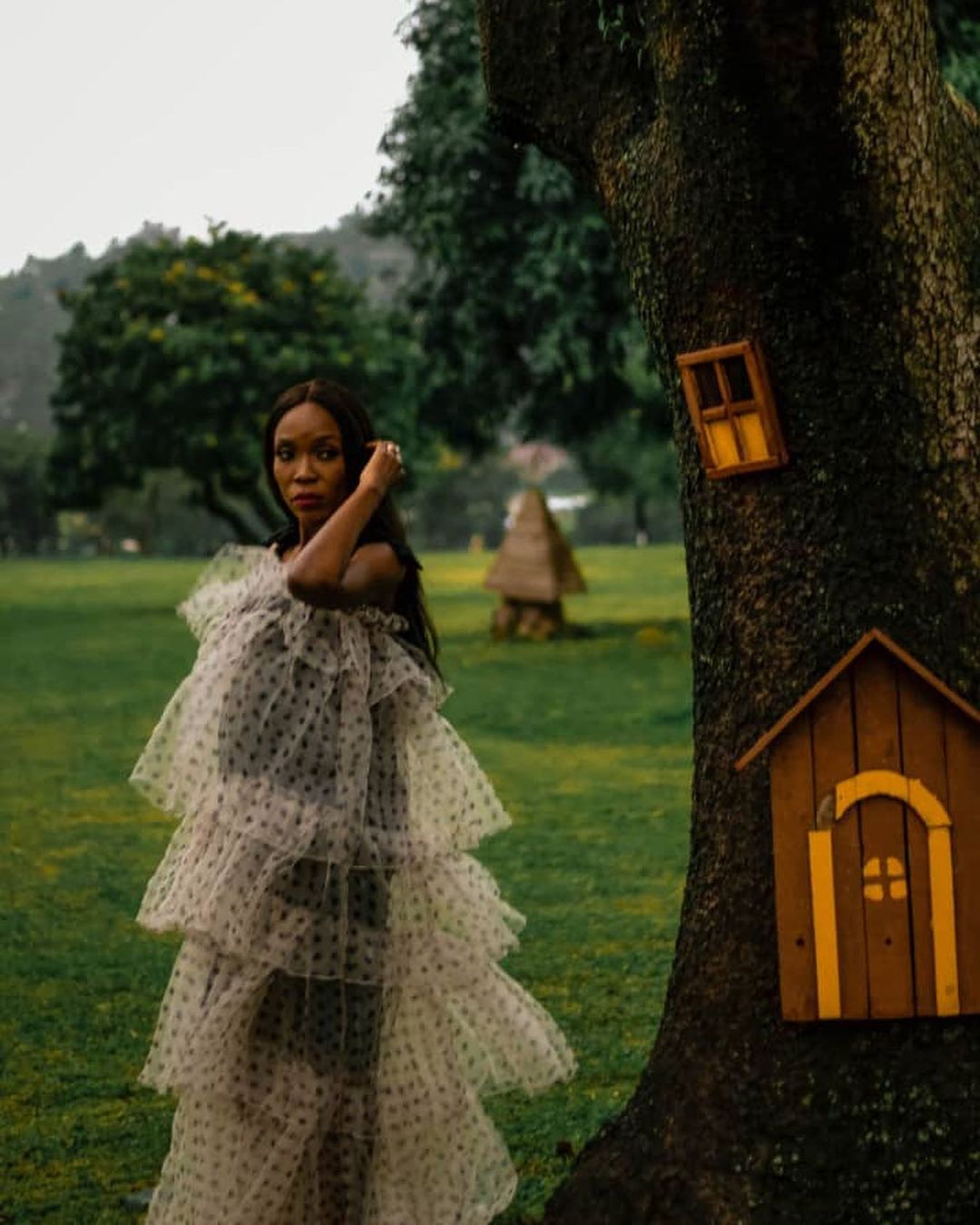 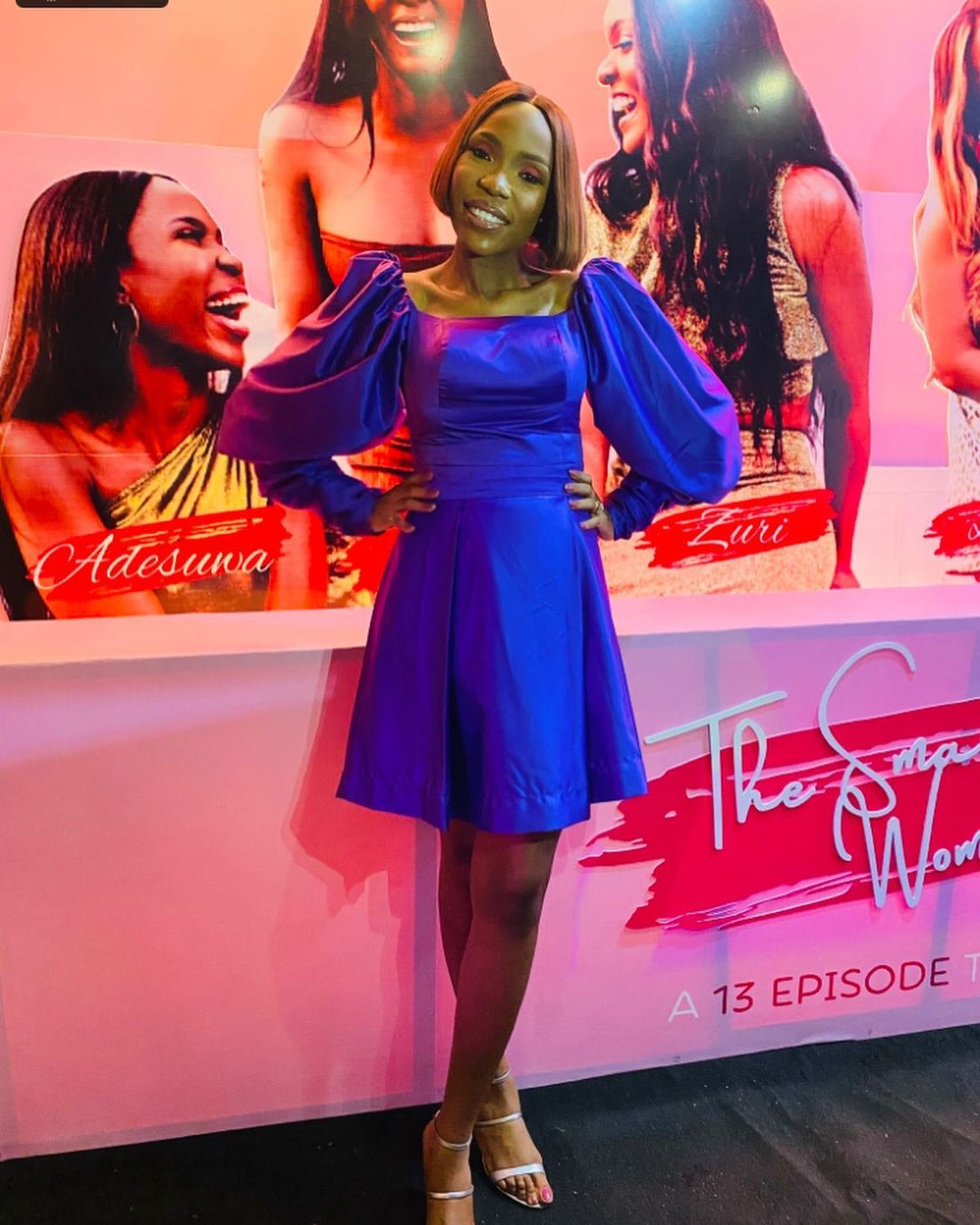 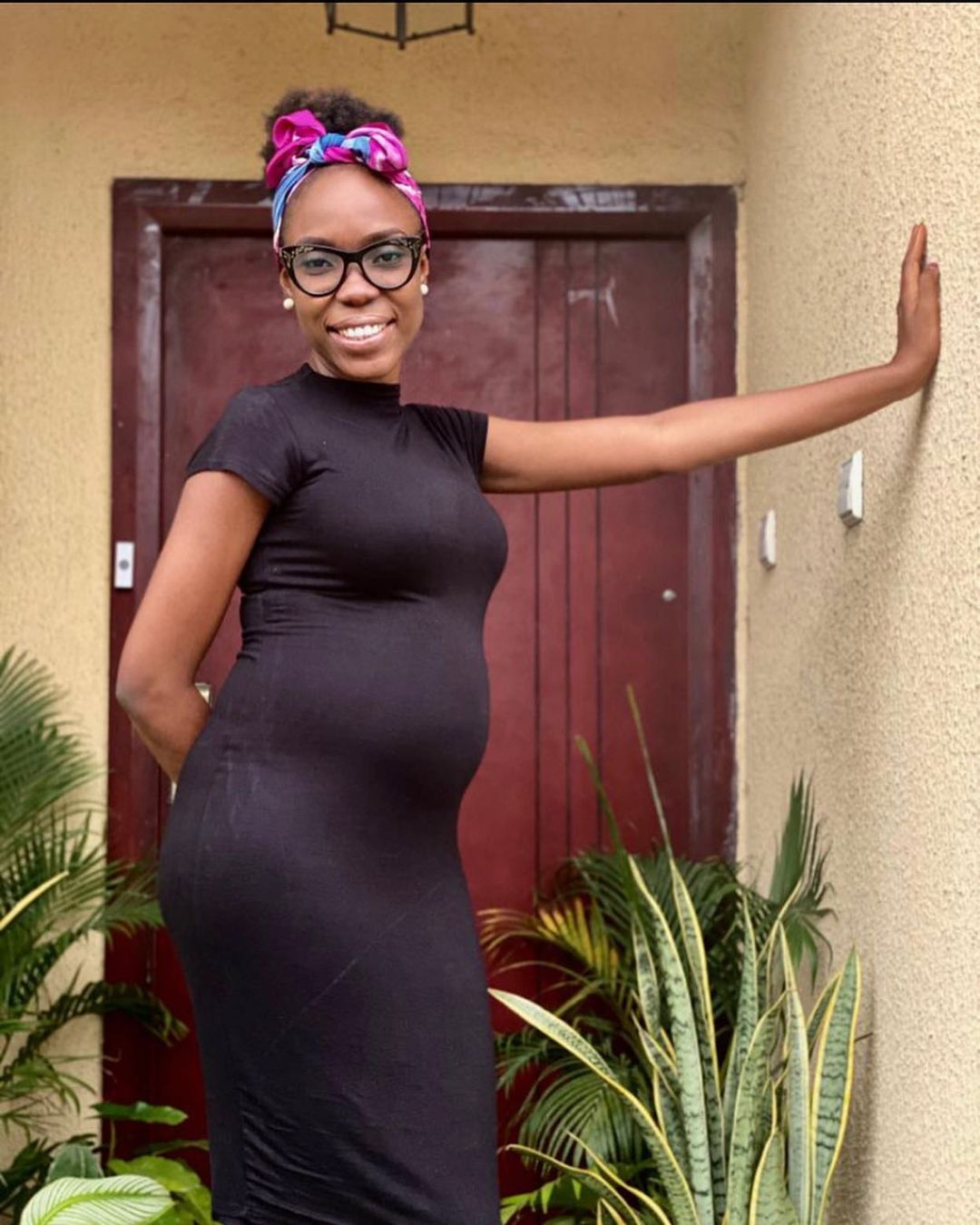 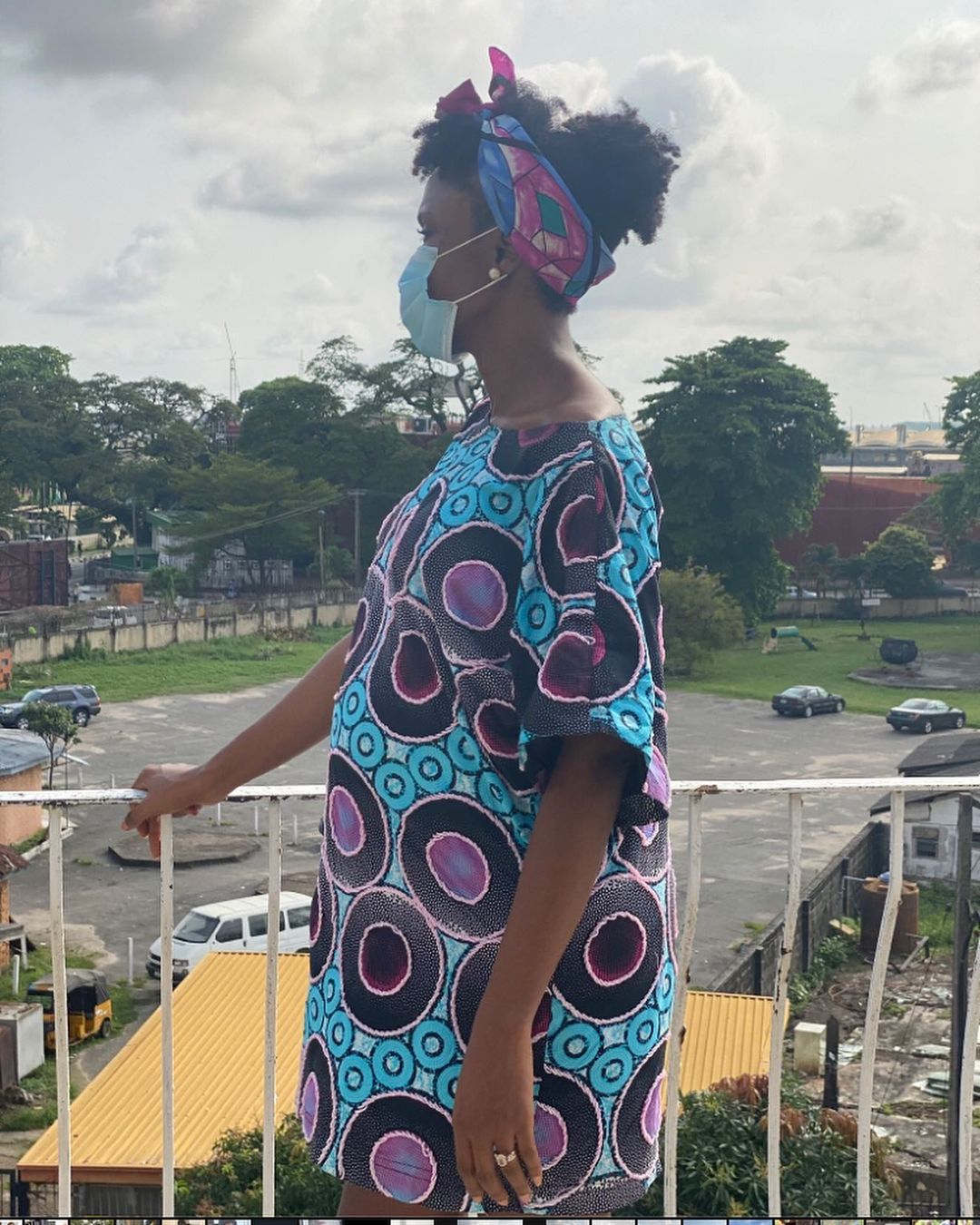 There’s more to come as she says the fun is, “To be continued…”