Hilarious! Ahead of Valentines day, evangelist goes about a community in Ogun to warn of the ‘fake names’ lovers will use to deceive themselves (video) 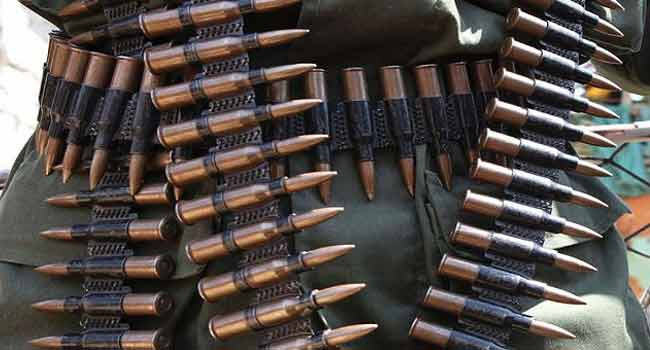