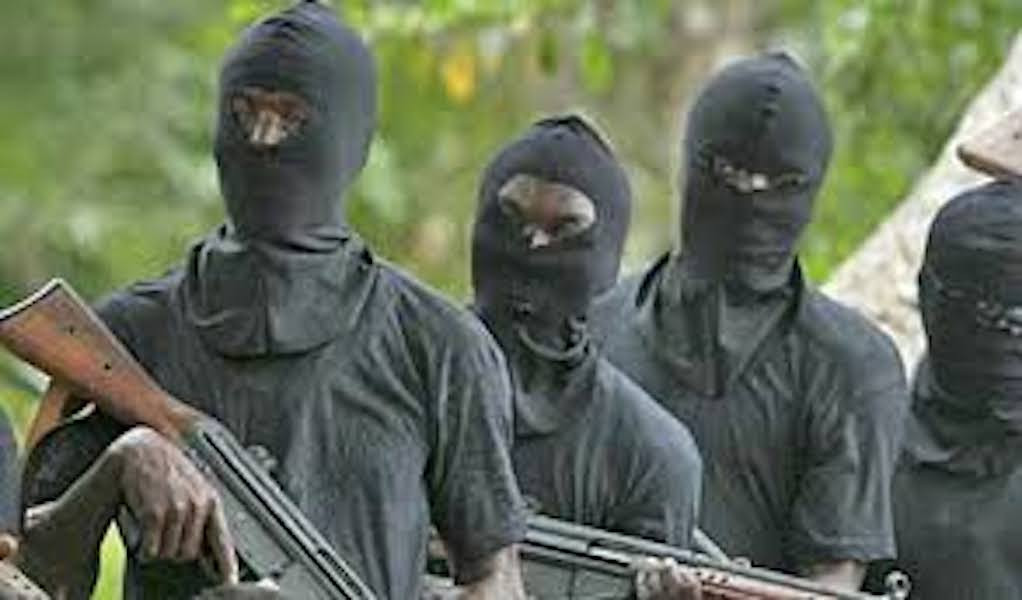 Two brothers have been killed by bandits that attacked Gidan Maikudi hamlet, a herders’ settlement in Kerawa ward of Igabi local government area on Thursday February 4. According to a statement by Samuel Aruwan, the Kaduna State Commissioner for Internal Security and Home Affairs, the deceased brothers are identified as Maikudu Husaini who died on the spot during the attack, and Nafiu Husaini who died from gunshot wounds after he was rushed to the hospital. The statement adds that local vigilantes in the community mobilized to repel the attack, and in the ensuing gunfight, beat back the bandits who withdrew with several casualties.The post Bandits kill two brothers in Kaduna appeared first on Linda Ikeji Blog.