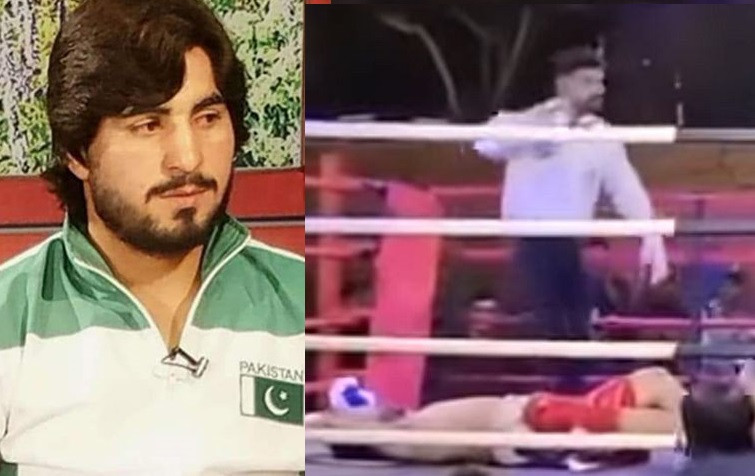 Pakistani boxer, Muhammad Aslam Khan has died after collapsing in the ring following a brutal knockout that left him with fatal internal injuries. The 27-year-old was taking on Wali Khan Tareen during a recent charity bout when he suffered a brutal knockout in the fourth round. 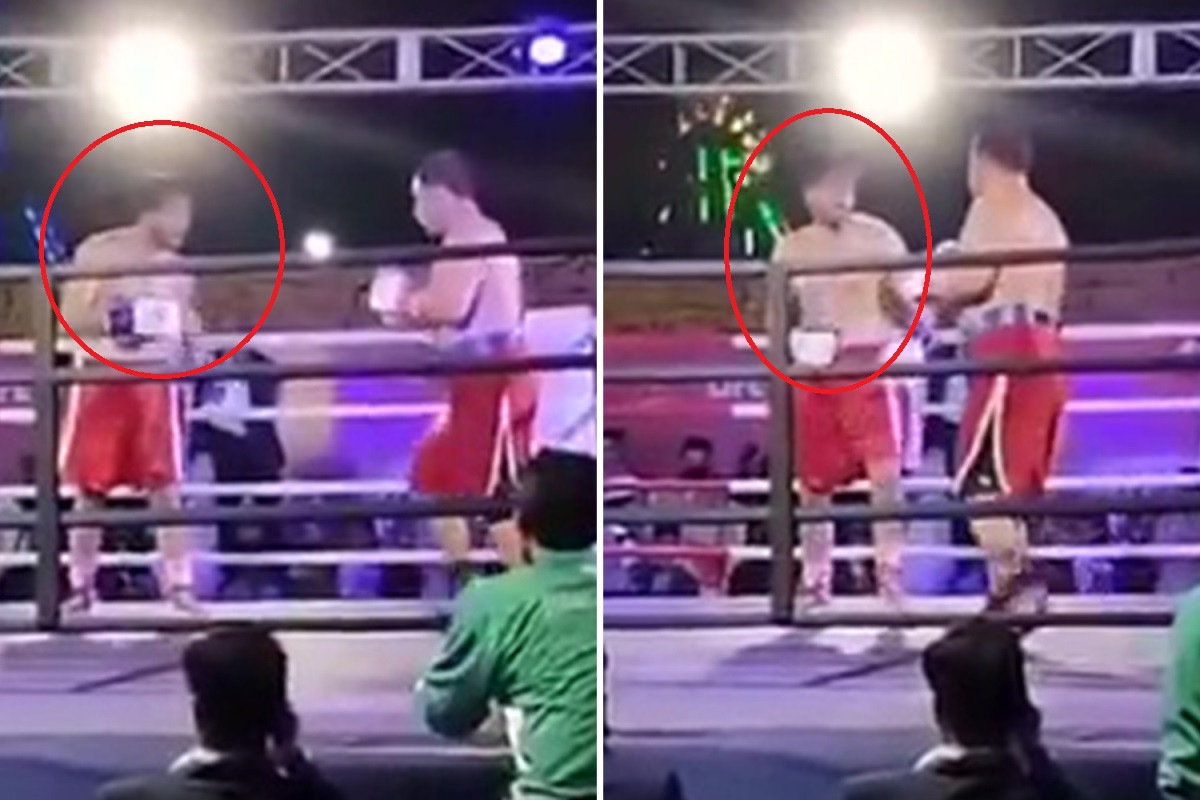 According to local reports, Aslam Khan was taken to a private hospital in Karachi, Pakistan, where he died as a result of internal injuries. BOL News said “He didn’t die in the ring, he suffered facial injuries and there wasn’t anyone there to look after him.” It has been claimed that there were no medical personnel present at ringside for the clash when Aslam Khan collapsed in the ring after being hit by Wali Khan Tareen. 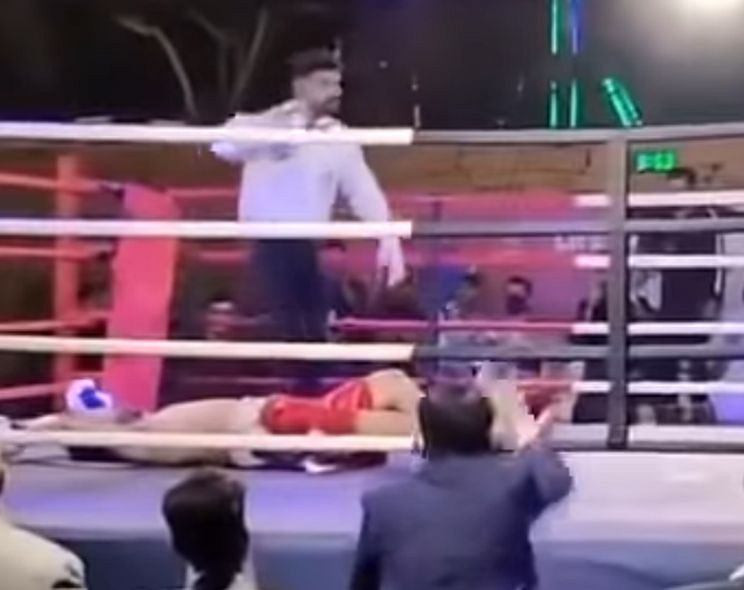 Aslam Khan’s death is being investigated by the authorities as it has been revealed that the bout did not meet the necessary safety conditions. British fighter Amir Khan has questioned the weight of Aslam Khan’s opponent, reportedly saying: “The bouts of the rival boxers shows that he was of more weight than that of the deceased.” 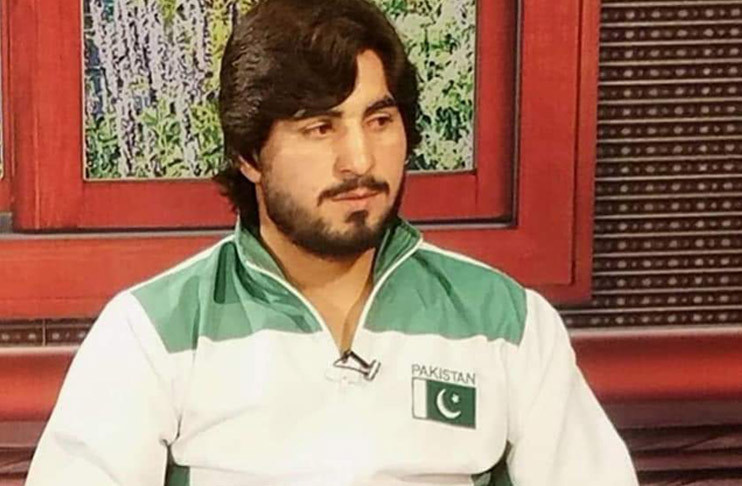 Aslam began his boxing career in 2007 and won a national title a decade later after success in several tournaments. The post Boxer Muhammad Aslam Khan dies at 27 after collapsing in the ring following brutal knockout by opponent (photos) appeared first on Linda Ikeji Blog.