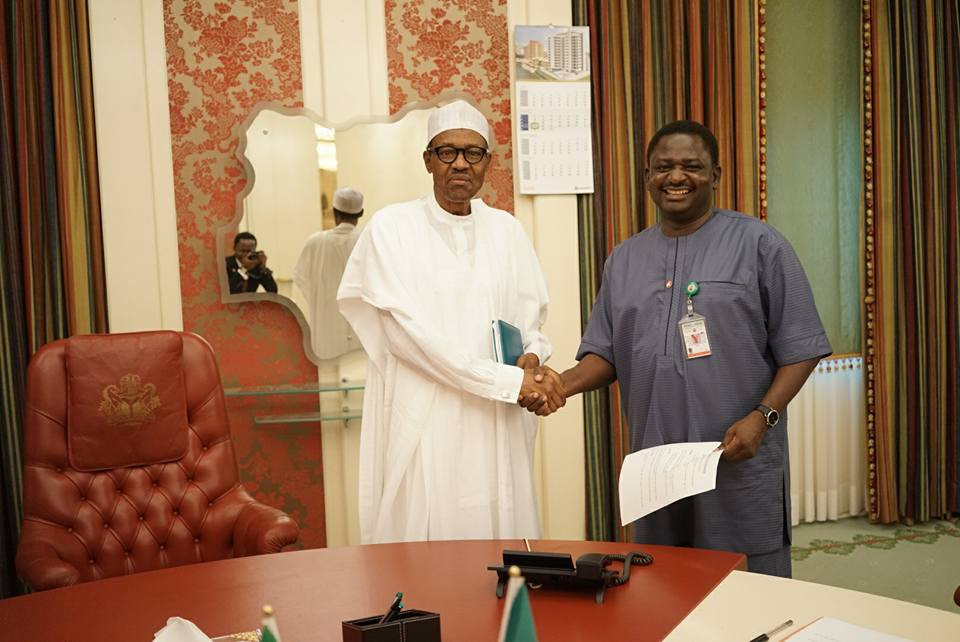 Presidential spokesperson, Femi Adesina has stated that the Buhari-led administration has never clamped down on the media.  Appearing on Arise TV’s The Morning Show on Monday February 1, Adesina countered allegation of government shutting down an online news platform, Peoples Gazette. He further described the online news platform as a “paper that lies every day. He claimed it has told lies against him and several other people.” Adesina said;  “This government never clamped down on the media. It has never done, and will never do.“This government will never tamper with the independence of the media, and freedom of the press.“Peoples gazette is a paper that lies every day. It has lied against me and has lied against several people. So why should we bother ourselves against a platform that’s full of lies?”  The post Buhari’s government has never clamped down on the media – Femi Adesina appeared first on Linda Ikeji Blog.