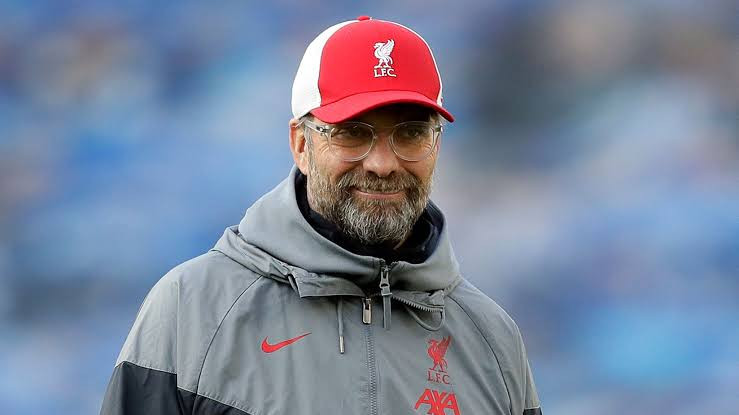 Liverpool’s Champions League clash with RB Leipzig is now a huge doubt as the Premier League champions have been banned from entering Germany due to coronavirus restrictions.Liverpool are scheduled to play the first leg of their last-16 tie at Leipzig’s Red Bull Arena on February 16 but Germany has new travel laws banning international travel from countries deemed high risk due to mutations of the coronavirus.Airline travel into Germany from England is prohibited until at least  Februaryrly this week, Germany’s Federal Ministry of the Interior (BMI) announced that the new restrictions would “initially not allow any exceptions for professional athletes”.On Thursday, February 4, the BMI confirmed that a Champions League match would not be grounds for a special permit.”The Federal Police informed the association that the described constellation does not fall under the exceptional circumstances of the Corona Protection Ordinance,” the BMI told the Sport Information Service (SID).UEFA has now given RB Leipzig until February 8 to organise an alternative plan so the match will go ahead.The game could be played at a neutral venue in a country with less strict coronavirus restrictions.  The post Covid 19: Liverpool banned from entering Germany for Champions League clash with RB Leipzig appeared first on Linda Ikeji Blog.