Dennis Da-ala Mirilla: Is The Naked Convos’ “Little Black Book” Missing the Plot by Making it a Love Story?

Dennis Da-ala Mirilla: Is The Naked Convos’ “Little Black Book” Missing the Plot by Making it a Love Story? 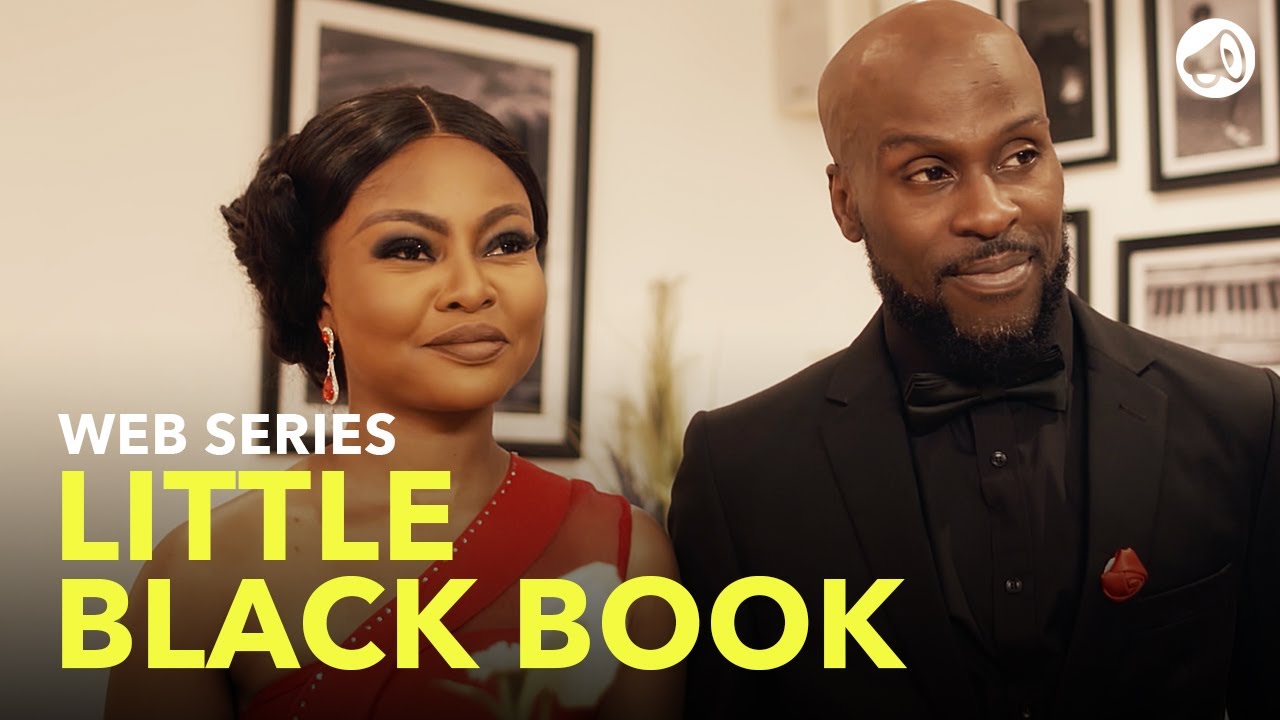 In the opening sequence of Naked Convos’ Little Black Book, Tade (played by Teniola Aladese) like many Nigerian youths, is educated and jobless, not by choice. But no sooner did she find a job as an executive assistant to the CEO of a hospitality company in the upscale part of Lagos did her troubles begin. She has a boss who has zero respect for boundaries and brags that her predecessor kissed him on her first day on the job, only minutes after she resumes. He barges into her room – provided by his company – after work hours. He has also subdued his bank account officer to being in a sexual relationship with him. Tade is the next target for this harasser-in-chief.

The question that we ask when women fall into this situation is why did they stay? Who tied them to these men? But that question has never been theirs to answer. It has always been for the harasser – why he has chosen to hold women hostage with harassment.

As this web series comes face to face with the harsh realities of cosmopolitan women, working the riggings of professional lives in Lagos – the sexual predator male boss who constantly sexually harasses his female staff, the millionaire CEO who threatens his female bank account managers with removing his account from their cabals if they don’t have sex with him – progressive viewers were immediately unsettled by the plot which touts Tade and her boss’s relationship as a love story.

Their narrative is that Leo is, in fact, a sexual predator and not the savvy, ladies man that musician turned actor, Ikechukwu Onunaku, brilliantly portrays him to be.

It is by far easier to bristle with the screenwriters, their refusal to challenge the old and tired tropes long overdue for retirement that has dominated storytelling in Nollywood which runs throughout the web series – the executive assistant swooned by her chauvinistic boss – when the realities of women in the workplace is one of high-powered strategies to escape these precarious scenarios that have cost many dream jobs and entire careers.

The paraphernalia of modern sexual relationships might present itself as a lead way for the screenwriters of this web series to be on the right side of feminism, as it interrogates our lives, professional and otherwise, and the questions that are on our minds when we seek out new sexual relationships. Can she cook? Is she submissive? Is he rich? Then let’s give it a shot. Sexual relationships in the modern scene is highly transactional: What can he give? How can he make my life better? It could be said that that is what this web series attempts to capture but this is barely what we have in Little Black Book. Leo is too out of touch with his emotions, too dominating, too overtly sexual, too sexual predatory in his encounters with the women in his professional life for it to be anything other than what we see: just another male boss being sexually inappropriate in the workplace.

And so the taming of the shrew tactics must be revived for a love story to be told even though this really isn’t a love story. This is when the writers lost the battle entirely.

The post Dennis Da-ala Mirilla: Is The Naked Convos’ “Little Black Book” Missing the Plot by Making it a Love Story? appeared first on BellaNaija – Showcasing Africa to the world. Read today!.