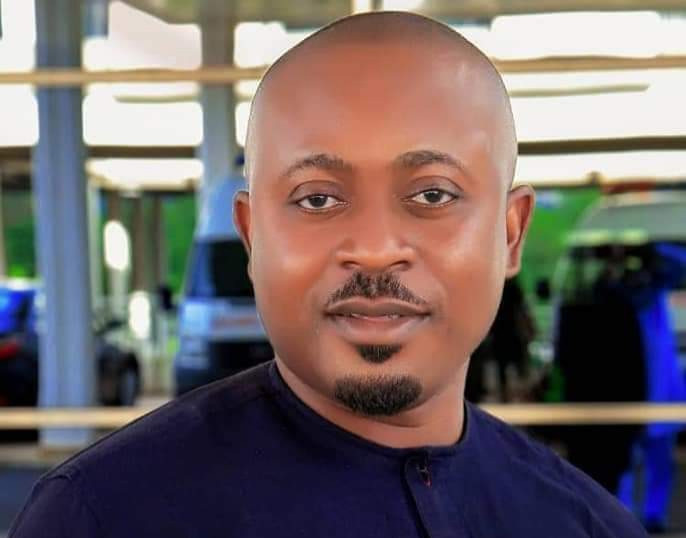 Media Consultant and Chairman of National Assembly New Media, a forum of online Journalists in the National Assembly, Prince Yemi Itodo, has narrated a story of the “fall” of a man who annulled an election he won three years ago. Read below:  A TRUE LIFE STORY… I stood for a Union election 3 years ago and won. And one man just stood and nullified my election, fixed a new date for another election and asked me to cum for it. I told them I was no longer interested cos I was not desperate. But I was able to tell him to his face that, for fighting me, my God will remove him from that position. Two months later, first, he lost the seat he was sitting. Secondly, his career of 40 years ended abruptly! He was sacked from his office. I’m telling you true life story. He is now moving about with small journalists in search of daily bread. The other night, he was in company of over 50 journalists waiting at a residence of a serving governor to see him, while I was inside, one-on-one with the governor gisting. By 1.30am midnight when we finished and I came out, the old man was already sleeping on a chair under heavy harmattan, I just pointed at him and said to my friend Abah Caleb, look at the man who nullified my election, sleeping like an elephant, waiting on the governor who has been my host for over an hour. There are so many miracles and battles God fights for me that I’m very scared to say it. I will come back here to narrate how God caused my trouser to mysteriously fall off my waist, just to prevent me from a catastrophic trap of the enemy; how He caused me to park my car by roadside without any fault and rested for 10 mins, only to get going and discovered that an accident took place at the next U-turn, 10 mins earlier. Don’t fight a man who carries God in his inside! 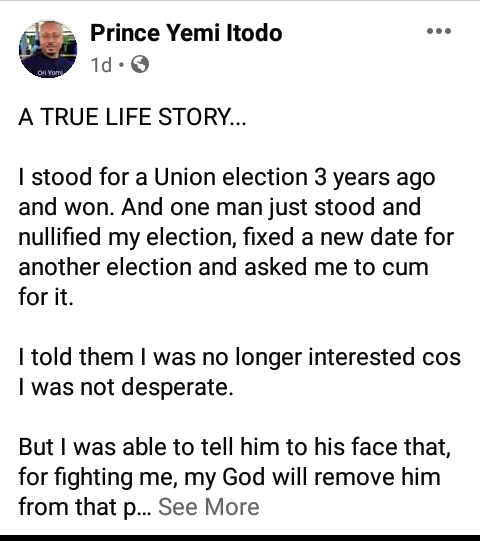 The post “Don’t fight a man who carries God in his inside!” – Nigerian Media Consultant narrates how a man who annulled his election was sacked from office appeared first on Linda Ikeji Blog.