Middle-aged man tortured to death in Benue over missing goat 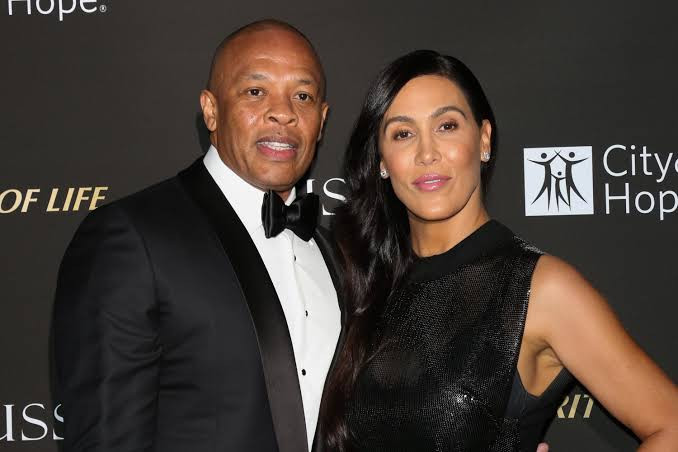 Dr. Dre has described his estranged wife Nicole Young as a ‘greedy b*tch’ in a snippet of his KXNG Crooked collaboration. In the snippet, the hip-pop mogul referenced his recent stay at Cedars-Sinai Medical Center after suffering a brain aneurysm and his wife monetary demands in their ongoing divorce proceedings. ‘(B*tch) Trying to kill me with them lies and that perjury, I see you trying to f*ck me while I’m in surgery/In ICU, death bed, on some money sh*t,’ read the lyrics. ‘Greedy b*tch, take a pick, girl you know how money get… You know we don’t tolerate that nonsense, by any means get your hand up out my pocket/This life is private just like the pilot, it’s been decided, this the Poseidon.’This shit is hard. (NEW) KXNG Crooked ft. Dr. Dre pic.twitter.com/BUoooOsAdA— Grand Marquise (@grandmarquise29) February 22, 2021 Dr.Dre is currently in the midst of a messy divorce with Young, who has accused the rapper of years of violent physical and emotional abuse throughout their marriage. In response to the claims made by Young, Dre – whose real name is Andre Romelle Young – said, ‘At no time did I abuse Nicole or threaten her physical safety.’ ‘I have explained in excruciating and painful detail the abuse that Andre has perpetrated against me over our more than 25 year-relationship,’ Young said in the documents. Most recently. Nicole Young filed a motion asking for access to their home to get her belongings amid suspicions of a mistress. Earlier last month, Dre agreed to pay Nicole $2 million in spousal support while he was still at the hospital recovering following his hospitalization for a brain aneurysm. Dre and Young have two children together, daughter Truly, 20, and 24-year-old son Truice.The post Dr.Dre calls estranged wife Nicole Young “Greedy Bitch” in an unreleased song (Video) appeared first on Linda Ikeji Blog.