Man allegedly stabs his younger brother to death in Edo 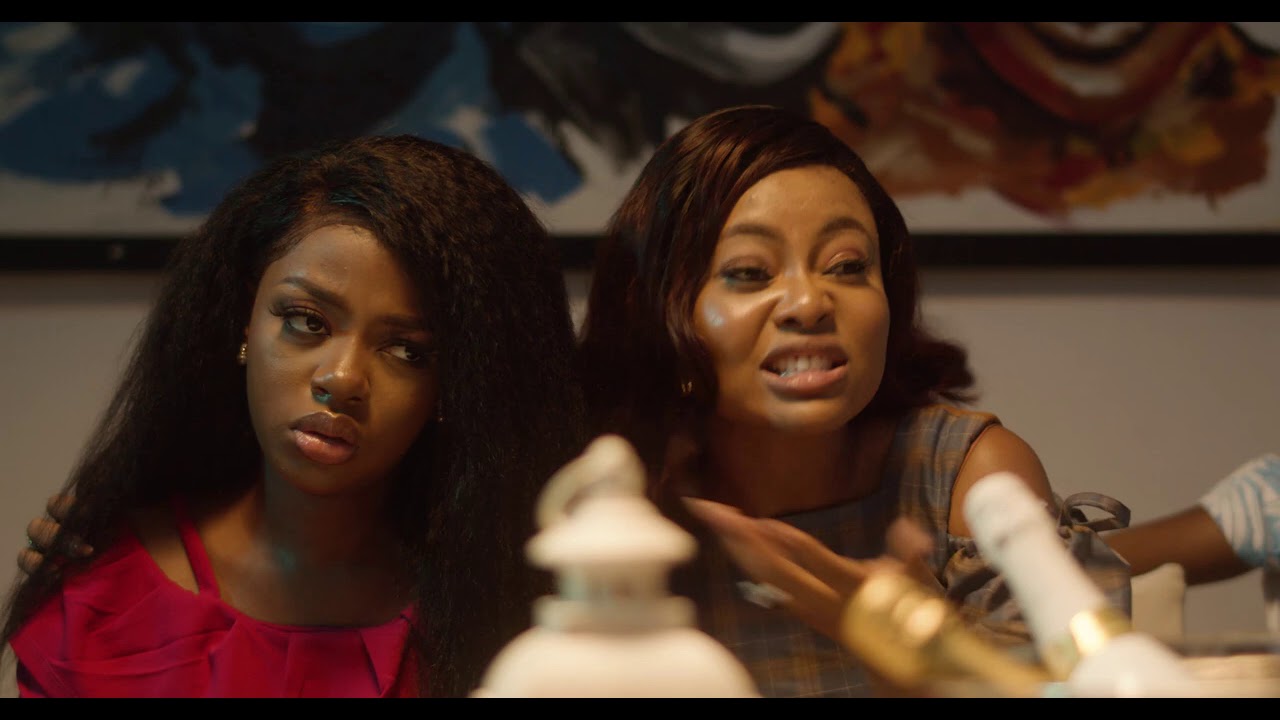 In this weeks episode, Fejiro decides to set Lamar straight before leaving the dinner and on the other hand, Maleek tries to snatch Soye from David. Meanwhile, Jasmine plans a surprise for Lamar but is left in shock by his cold response.