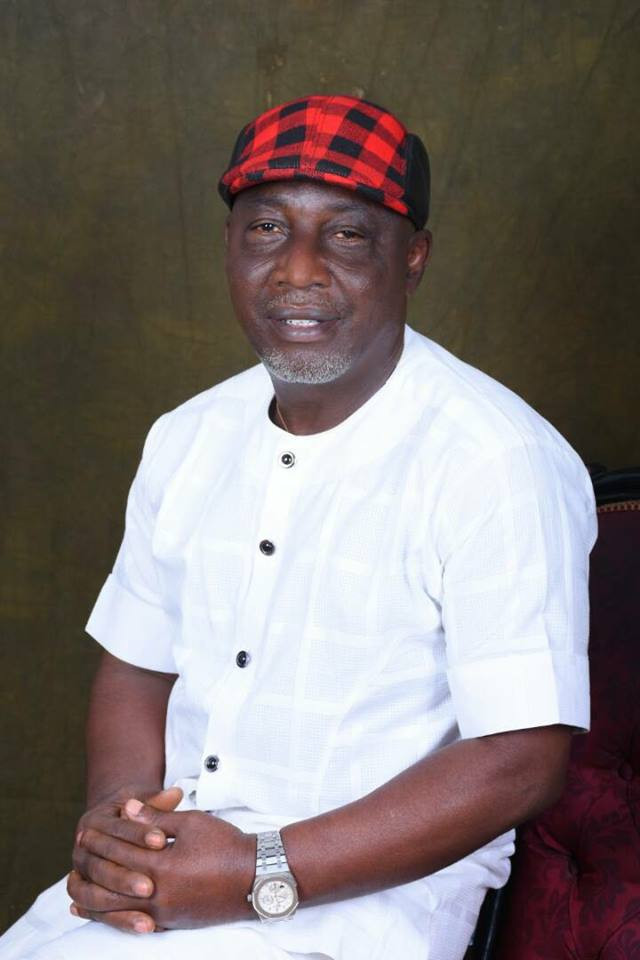 The Senator representing Benue South Senatorial District in the National Assembly, Comrade Abba Moro, has demanded immediate release of Elijah Odeh, a young barber arrested for alleged blasphemy in Kano State. It will be recalled that Odeh, from Adum East, in Obi Local Government Area of Benue State, was arrested for giving his customers haircuts deemed offensive to Islam. He is currently being tried in Gyadi-Gyadi Magistrate’s Court sitting in Kano. Read HERE and HERE 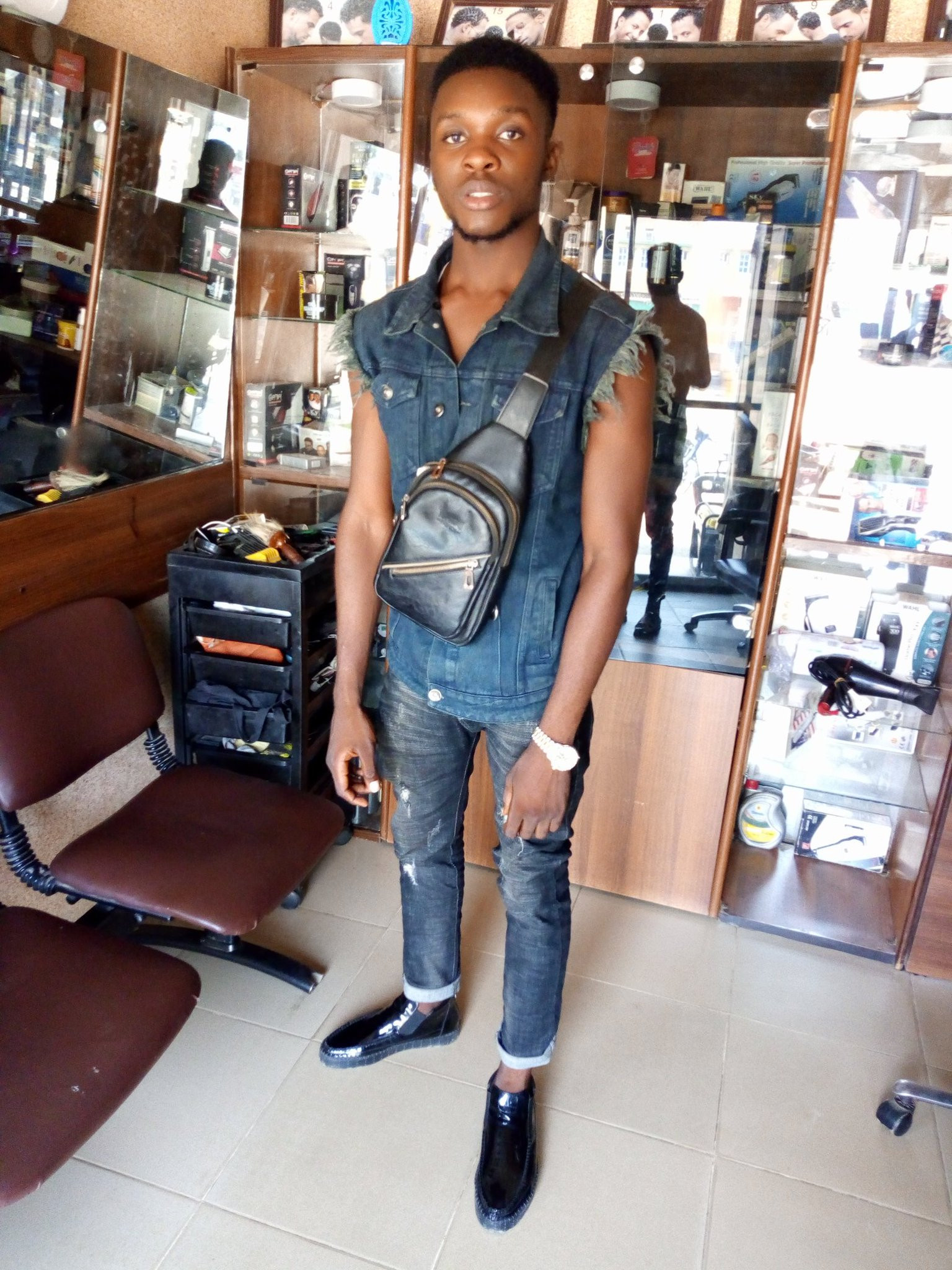 Moro, in a statement issued by his media office in Abuja on Sunday, February 7, said that the arrest of Odeh was an infringement on his rights to live and do business in any part of the country without molestation and harassment. “The arrest and continued incarceration of Elijah Odeh, a young barber from Obi LGA, based in Kano State, by a group of Muslims over a harmless hairstyle he designed on two of his customers is highly condemnable, unacceptable, unconstitutional and an infringement on the rights of the young man to live and ply his legitimate trade in any part of the country without molestation and harassment,” the statement reads.  “None of my Constituents will suffer unjustly anywhere, as long as I remain their Senator. I must follow up on this case, with all the seriousness it deserves, until justice is gotten for the boy, because I believe he has done nothing wrong in being creative and innovative.” The post #FreeElijahOdeh: Senator Abba Moro demands immediate release of young barber arrested in Kano for giving customers ‘anti-Islam’ haircuts appeared first on Linda Ikeji Blog.