In January’s edition of Accelerate TV‘s “The Cover“, fast-rising afro-fusion star, Omah Lay talks about how despite a pandemic, social unrest, his arrest in Uganda, and the fear of the unknown, he skyrocketed his career to a place of no return.

With the mega-success of ‘Get Layd’ and ‘Look What You Made Me Do’, which has amassed tens of millions of streams, Omah Lay has suddenly become one of the world’s leading men in music. He has collaborated with the likes of 6lack, Olamide, DJ Spinall, Adekunle Gold and Wizkid.

“I do my best to make timeless music- music that’s not all about the trends; such that in 10 years, 20 years…people would listen to those songs and say“. 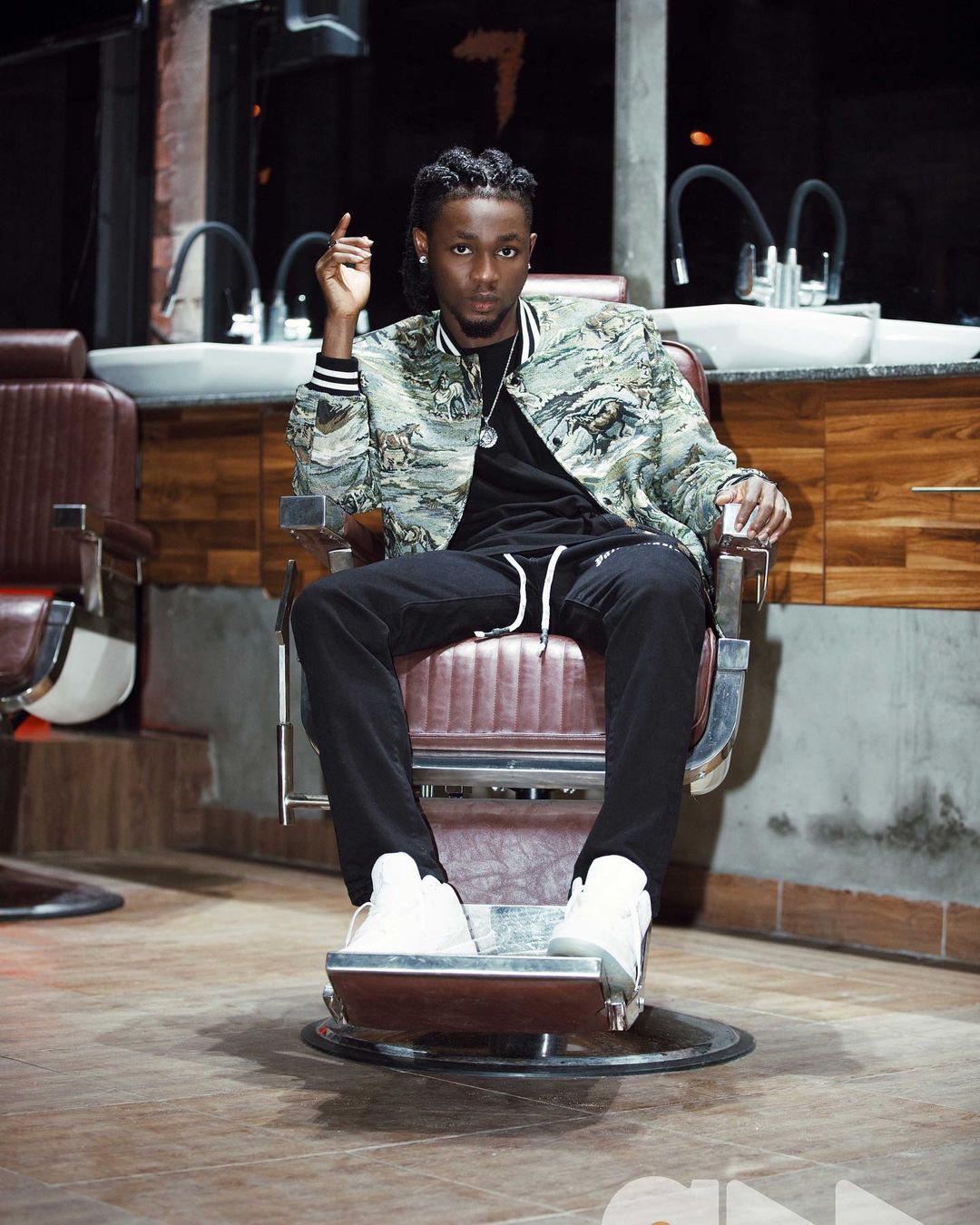 Read excerpts from the interview below:

On his transition from being an everyday guy to a mega artiste:

The transition from being an ordinary guy to a superstar hasn’t been easy, it hasn’t been smooth but it’s been worth it. One thing about becoming a star is the love people have for you. Everywhere you go there’s love, and I owe it to the fans to open up.

On the biggest lesson he’s learned to date:

Someone taught me something, his name is Olu Maintain. He sent me a message when I first came out with my EP ‘Get Layd’… He said, protect your energy, protect your vibe and the world is going to be yours!

On the biggest misconception, people have about him: 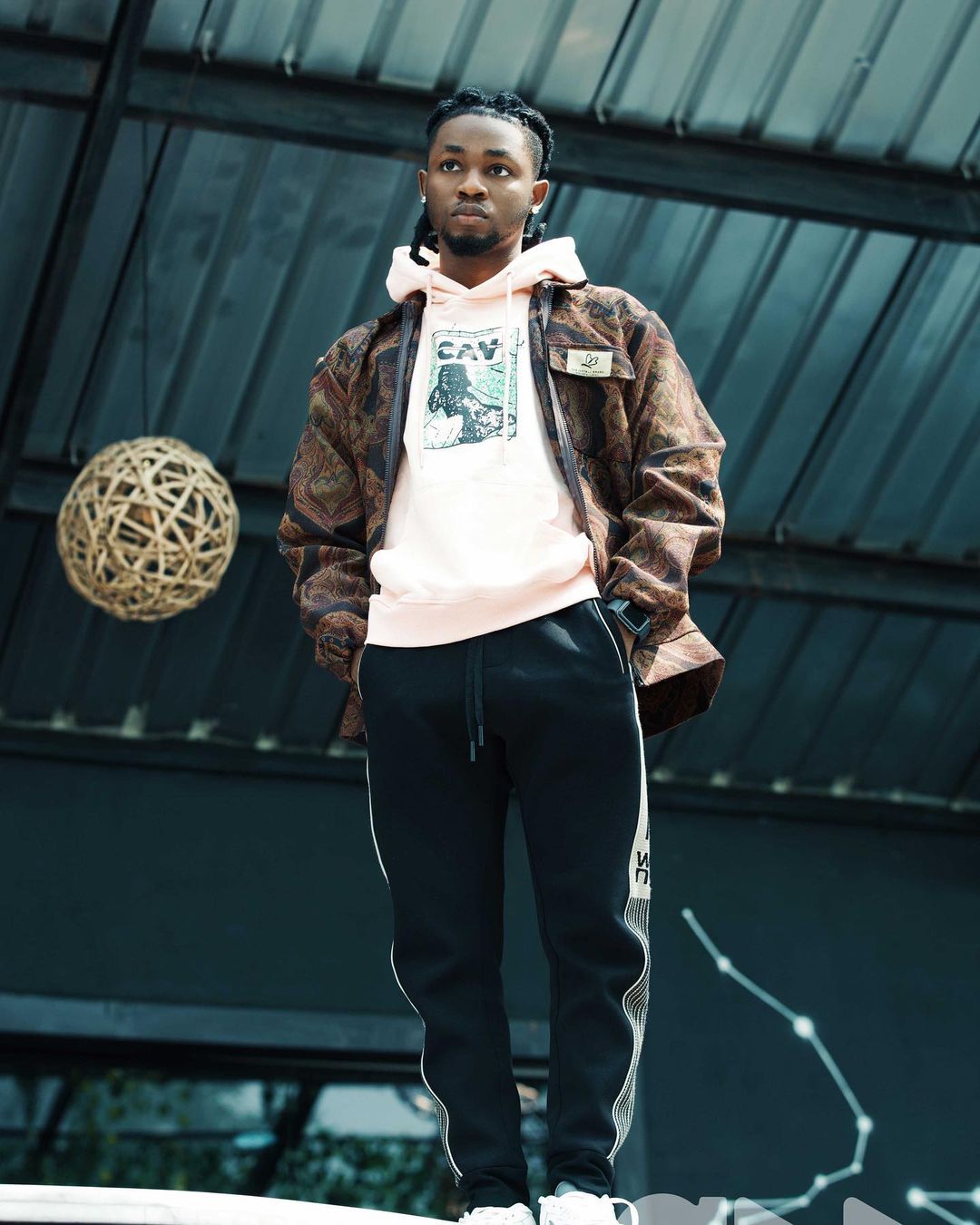 Watch his interview below:

The post From Port Harcourt to the World! Omah Lay shines on Accelerate TV’s “The Cover” January Issue appeared first on BellaNaija – Showcasing Africa to the world. Read today!.