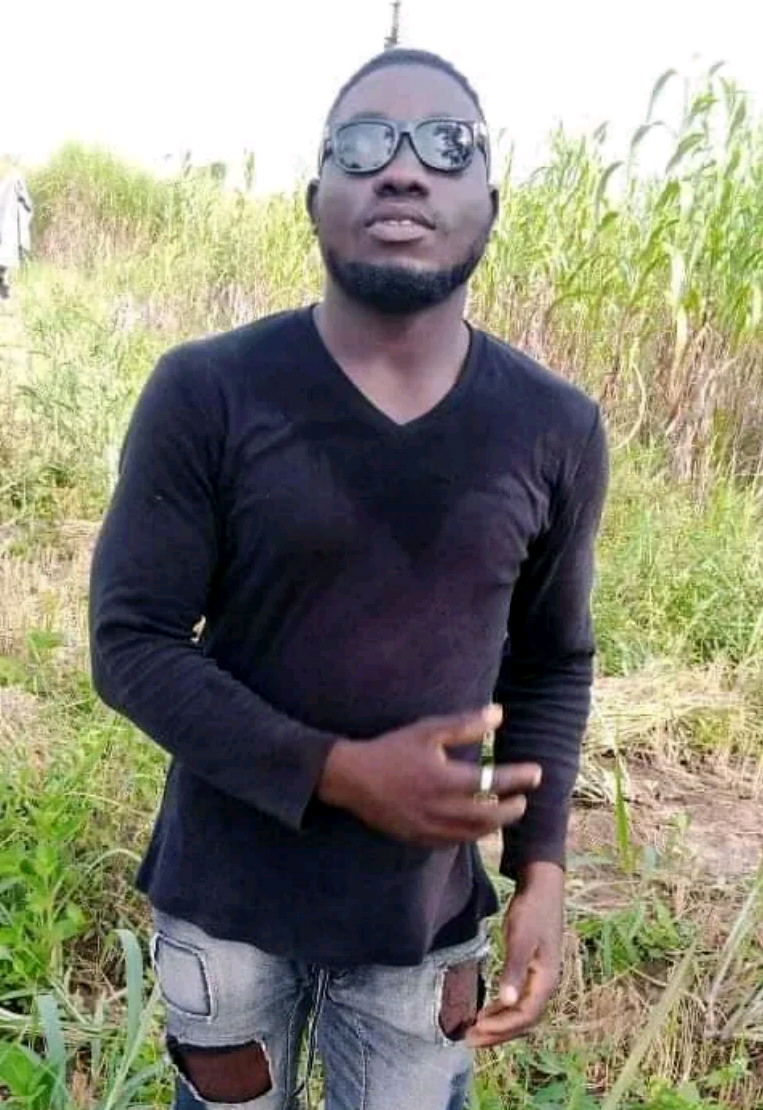 Suspected Fulani herdsmen allegedly attacked and killed a young man identified as Terwase Iorbee in Gwer-West Local Government Area of Benue State. It was gathered that late Terwase, a talented footballer, who also worked as a commercial motorcyclist, was stabbed to death by the herdmen on his way to a fish market in Apochi village on Tuesday, February 2. 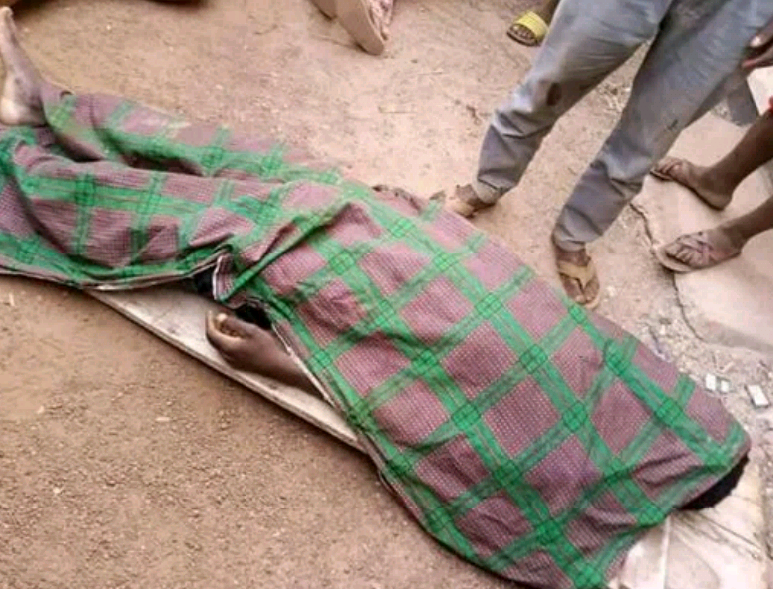 A friend of the deceased, Udam Samuel Aseer, who confirmed the incident, said the herdsmen pierced his stomach with a knife and also shot dead a man who came to his rescue. Aseer wrote; FULANI MEN KILLED MY FRIEND TODAY IN GWER-WEST LGA 02-02-2021 With deep sense of sorrows over the untimely death my friend/neighbor, Mr. Terwase Iorbee, I pray God Almighty grant him eternal rest. Information reached me has it that unknown Fulani herdsmen attacked my neighbor called Mr. Iorbee Terwase popularly known as “Google”, a commercial motorcyclist (Okada-guy) & a talented footballer on his way to a fish market close to Apochi village, Injaha community in Idoma land, Tyoughatee/Injaha ward Gwer-West LGA Benue state. That the Fulani men use knife to pierced on his stomach, And the Idoma man, one Mr. Peter Ajeibi (Short man) of new Nigeria area who came to his rescue was gun down to death immediately by the Fulani herdsmen. Thereafter, Mr. Google was urgently taken to a private hospital in Naka, where he received treatment & died after some hours. The news of your death today, 02-02-2021 made me to recalled my last conversation with you, therein, you told me that unknown hoodlums attacked & collected your new Honda motorcycle (Kperegh) along Naka-Taraku-Otukpo road in recent time and you borrowed another motorcycle from a friend to look for food. Sorrowfully, I told you that the devil is working around you but our prayers will shame the devil as God Almighty is the supreme controller general of the universe. Today, you just left us on earth in tears. O’Lord save us from continuous herdsmen attacks in Gwer-West LGA & Benue state at large, And grant him eternal rest. Udam Samuel Aseer Nts miss you the google master (as I usually called you).Rest in a perfect peace Brother. 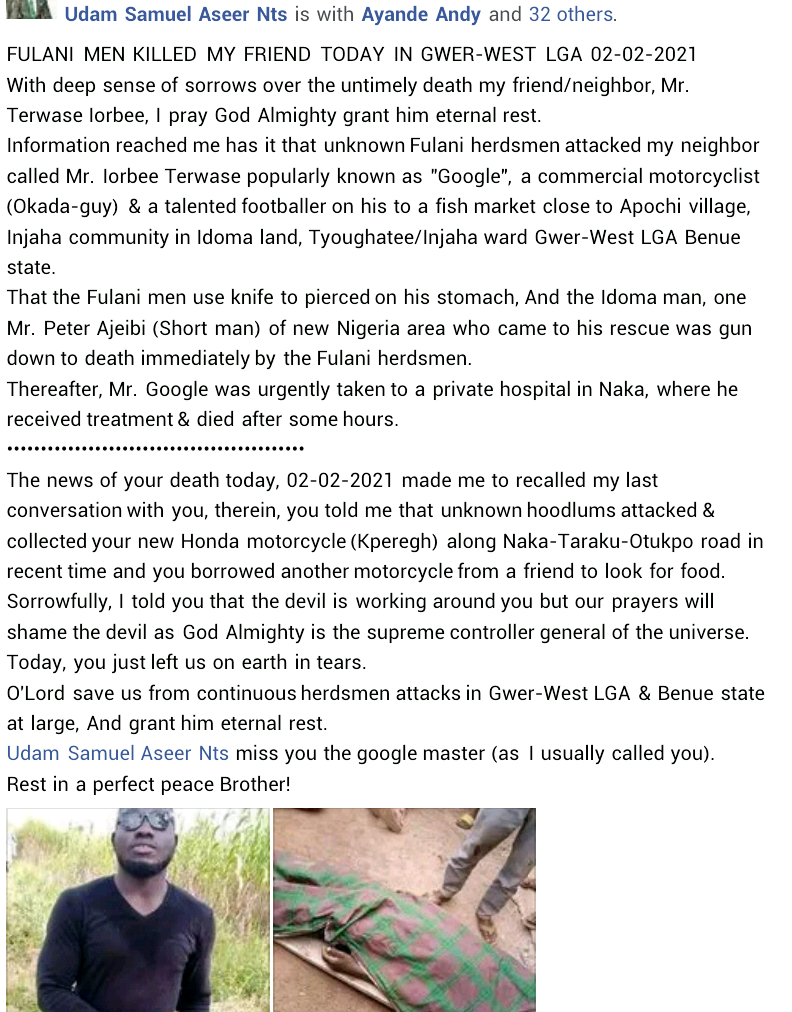 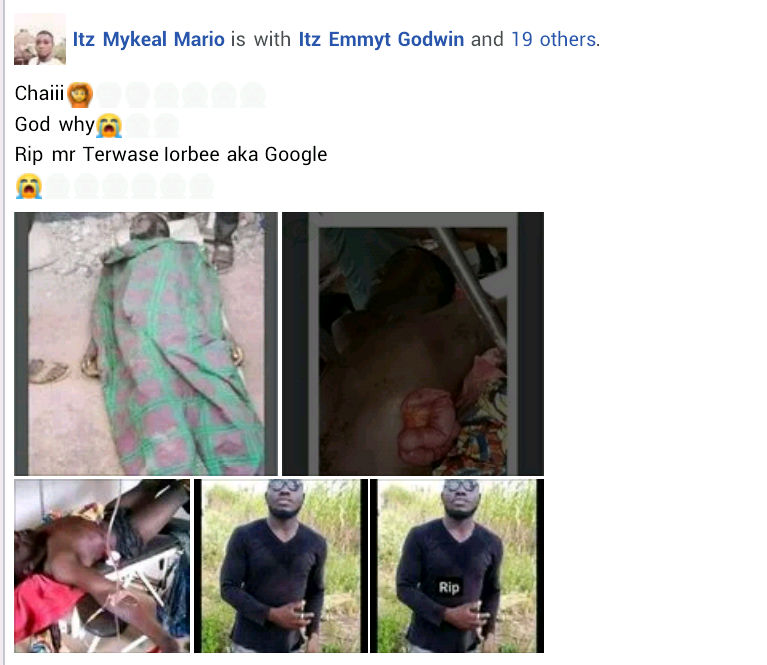