Student arrested for beating principal to coma in Osun 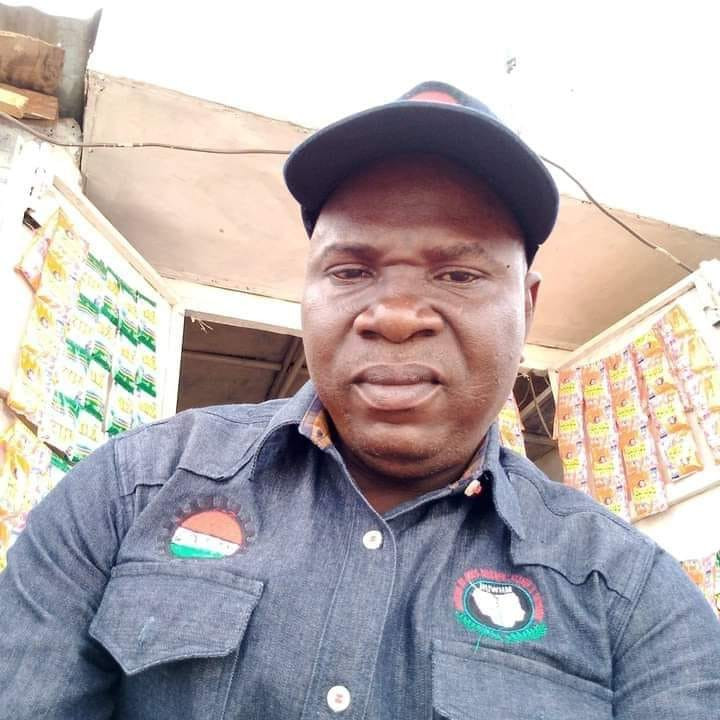 Gunmen suspected to be kidnappers have abducted Comrade Peter Jediel, the Taraba State chairman of Nigeria Labour Congress (NLC). The victim’s younger brother, Fidelis, who confirmed the incident, said the chairman was kidnapped in his house in Sunkani, Ardo- Kola local government area of Taraba at around 1:am on Sunday, February 7. “I was not there though, but his wife told me that the kidnappers came in numbers and forced their way into the house. They met him watching television in the parlour and forced him out of the house at gunpoint. No one around us could make attempt of rescuing the chairman because the kidnappers were heavily armed and were shooting sporadically,” Fidelis told Nigerian Truibune. Fidelis said that the kidnappers have since not established contact with the family, adding that incident has been reported to the policeand they have since visited the scene for details. The post Gunmen abduct Taraba NLC chairman appeared first on Linda Ikeji Blog.