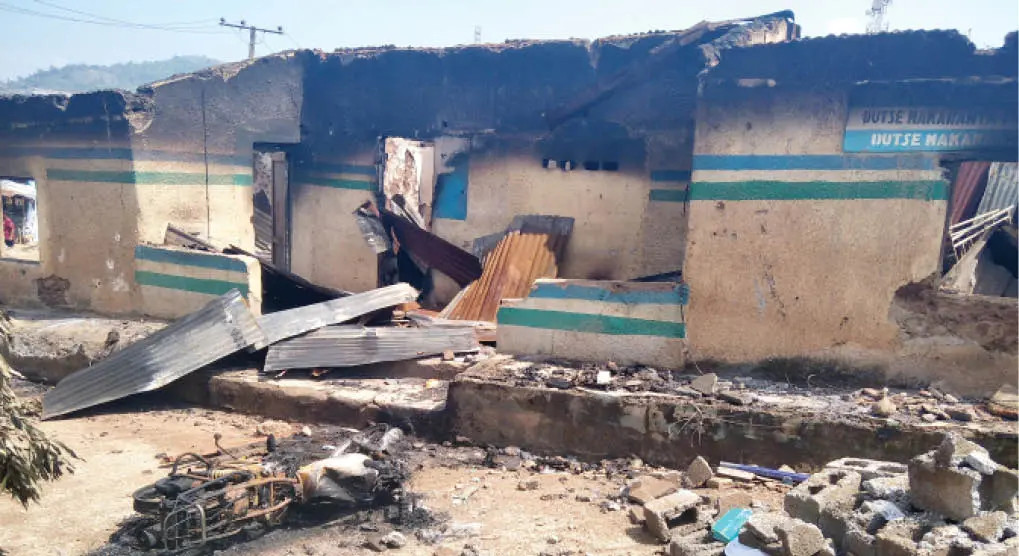 Some gunmen who invaded a police station in Aba, Abia State, on the morning of Tuesday February 23, reportedly killed two police officers.  The gunmen reportedly broke into a store where arms were kept and carted them away after killing an Assistant Superintendent of Police (ASP) and a Police Corporal.  Daily Trust reported that the Police have restricted movements around the burnt station, compounding the traffic woes of residents of the estate.The post Gunmen kill two police officers, set police station on fire in Abia appeared first on Linda Ikeji Blog.