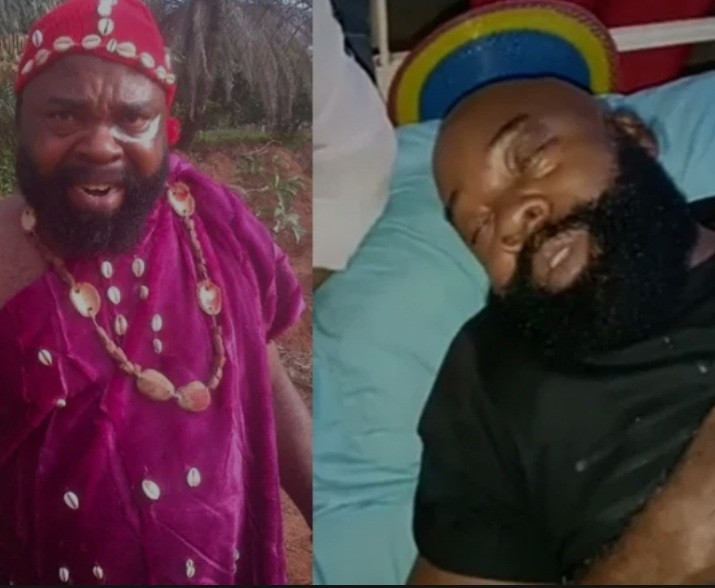 Nollywood actor Chukwuemeka Ani has released a video from his sick bed, asking Nigerians for financial assistance. The actor, who has starred in many traditional Nigerian movies, said from his hospital bed that the bills are too much and he can no longer foot it alone. Chukwuemeka Ani said he’s been on admission at the hospital since Dec 7 and a surgery was carried out but his condition got worse after the surgery. He thanked those who have helped him so far and those intending to help. Listen to him speak about his predicament in the video below.      View this post on Instagram           A post shared by Lindaikejiblog (@lindaikejiblogofficial)The post “I cannot carry it alone” Actor Prince Chukwuemeka Ani asks for financial help from hospital bed (video) appeared first on Linda Ikeji Blog.