Have you watched Nneka The Pretty Serpent? (the thrilling, exciting and entertaining Play Networks Africa production) yet? If the answer is no, what are you waiting for? If you have, you’ll know that at the centre of this masterpiece is the stunning Idia Aisien. 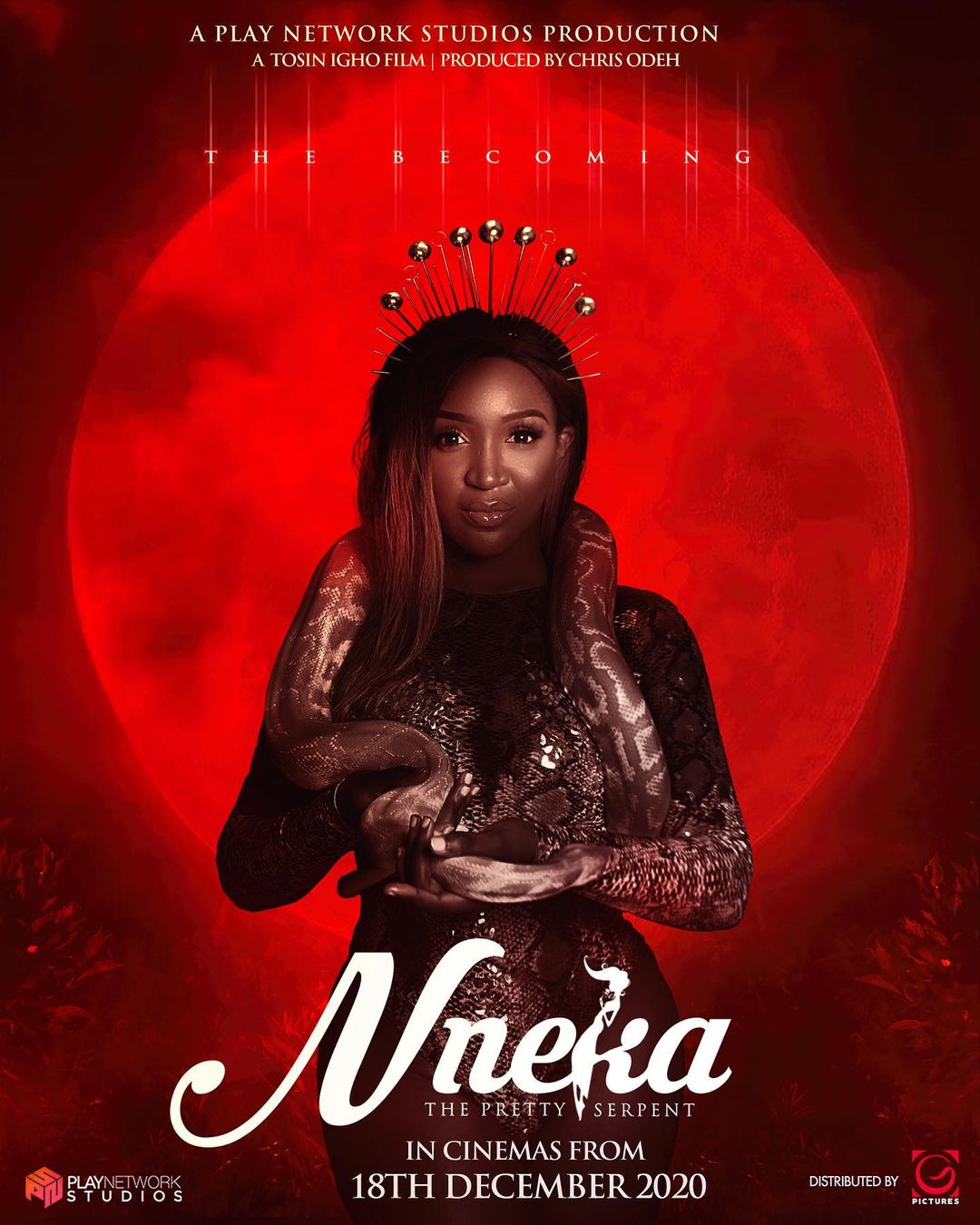 Needless to say, Idia is one IT girl to watch out for in 2021 and beyond. Although Nneka The Pretty Serpent marks the beginning of a sturdy acting career, this actress is no newbie to the fashion and entertainment scene. Over the years, we’ve known her as one fashionista that never misses the mark – from statement red carpet looks to noteworthy off-duty styles.

For her big break into Nollywood, Idia pulled out all the stops; aside from months of filming, she hired an Igbo language coach for language lessons and took kickboxing classes with fitness trainer Uzi Kwendu to ready her for the short but intense combat scenes and much more – all of this work proves how much the movie industry has evolved from when Nneka The Pretty Serpent was filmed in 1994.

Although the reception since the movie debuted in cinemas has been great, Idia admits she initially had reservations on how her character would be perceived and to be fair, a lot of us who were much younger in 1994 had self-induced “nightmares” from the first movie. Nonetheless, she credits working alongside other talented actors as one factor that made her feel more comfortable playing the role. 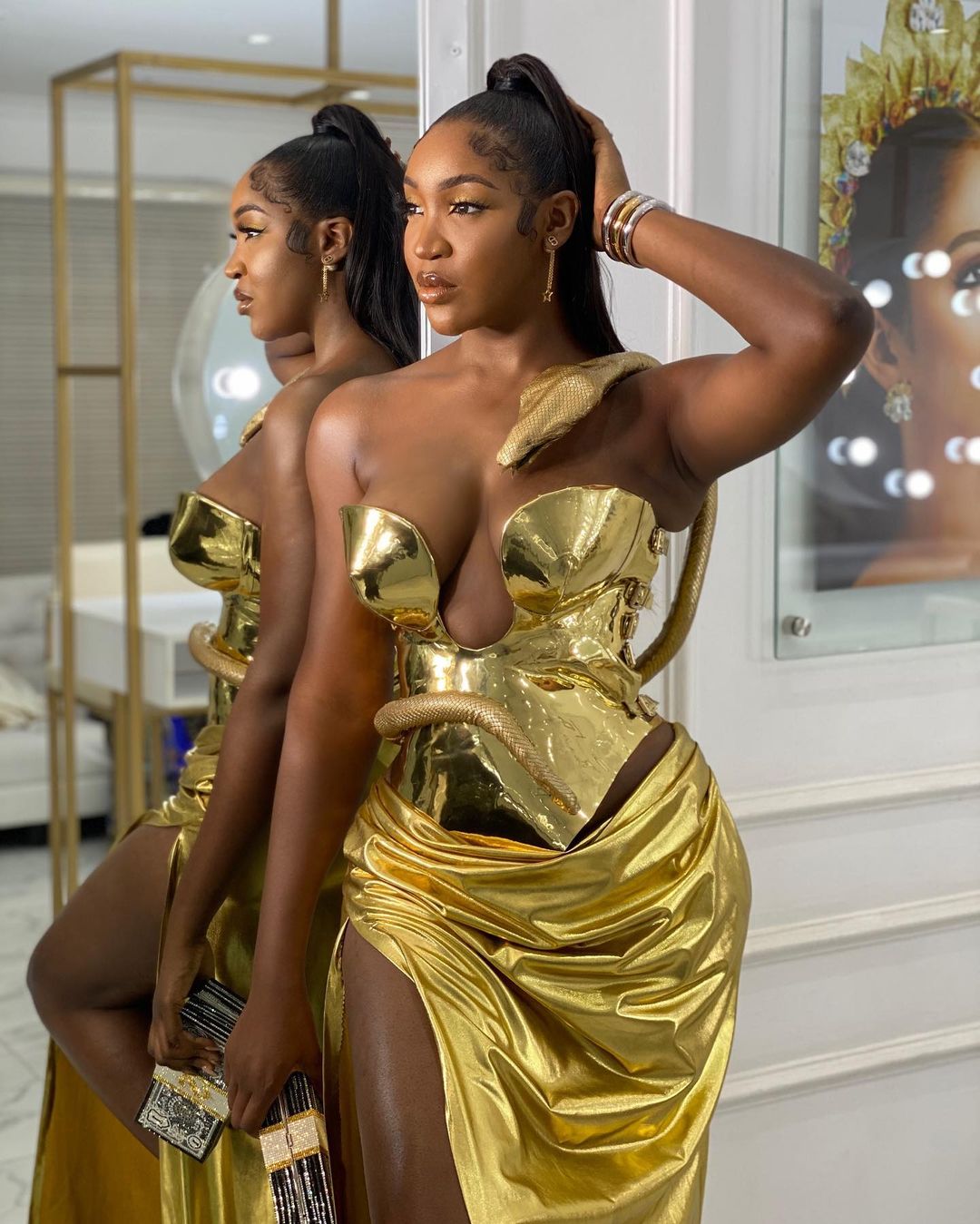 Discussing the cast members, Idia shared her thoughts on how commendable and powerful it is that she was cast for the role. The 1994 actress Ndidi Obi is a gorgeous light-skinned woman and at the time, there was the misconception that fairer skin tone was more desirable. No doubt these stereotypes have been shattered by wonderful actresses including Beverly Naya, Genevieve Nnaji, Ini Dima-Okojie and now Idia adds herself to this list of strong women in the industry dissipating colourism in the industry.

In BellaNaija Style‘s new interview with Idia, she breaks down how beauty standards in the Nigerian movie and entertainment industry have changed, her favourite costumes from the movie and what’s next for her.

Watch the full interview below