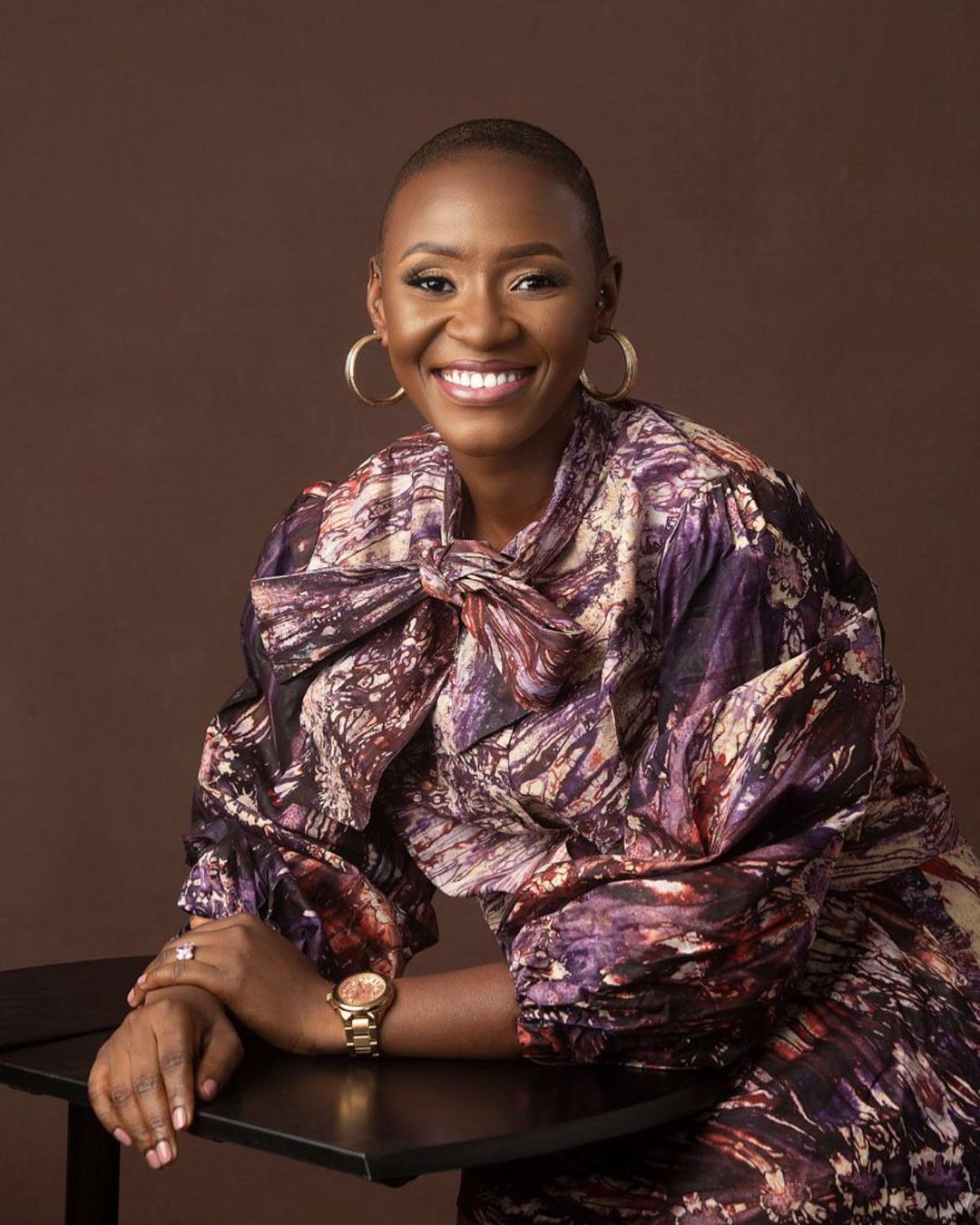 “The Lagos State Head of Service, Mr Hakeem Muri-Okunola, said the appointment of Adenike Dasola Oyetunde as the Senior Special Assistant to Mr Governor on Persons Living with Disabilities (PLWDs), stems from the confidence in her capabilities and demonstrated commitment to the rights and well-being of PLWDs”, said the statement published on the official Instagram page of the Lagos State Government.

Adenike is the founder of Amputees United which she launched early 2017 to provide support for amputees. The initiative is creating a community where amputees can hold hands with others who have the same experience and get the needed support to go through the challenges of the (new) reality.

She completed her studies and bagged her law degree; she worked as an OAP with Nigerian Info Fm and is the convener of “Gratitude Jar Challenge”, where people are encouraged to keep a jar where they write about life experiences they are grateful for.

Adenike has shared her story so many times on different platforms to serve as an inspiration to many others. We remember when she launched Amputees United – an initiative to provide support for amputees, when she was named amongst YNaija/Leading Ladies Africa’s 100 Most Inspiring Women in Nigeria (2017), when she shared her story on surviving cancer on “Seriously Speaking“, featured in our WCW series, published her memoir ‘Adénìké: Your Story, Your Movie, His Glory’, and recently got married to the love of her life, Lawal Sherif.