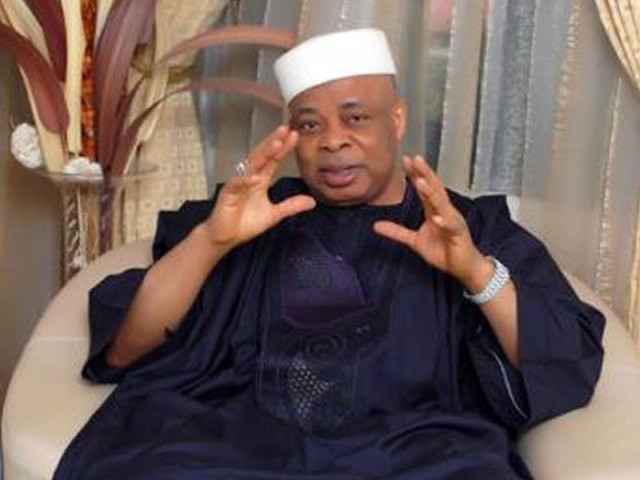 Former senate president and chieftain of the All Progressive Congress (APC), Ken Nnamani, has said the party may find it difficult to produce a good candidate like President Buhari to carry on with its legacy in 2023. Nnamani shared this thought during an interview with Channels TV. “Mr. president believes in leaving a strong legacy and I understand from all his actions so far that he wants to live a strong party long after he has left office.We are doing all we can to reposition the party because the party was more of… I wouldn’t like to say the word shambles. The constitution of the party is being reviewed. There is so much to be done.It may be difficult to find a candidate of his caliber because he comes into election with 10 million votes in advance. He has core followers.We will look hard and see if we can get people or somebody in that category. It will not be easy, however, he is trying to lay a strong foundation; that is this registration and revalidation exercise going on. So it is meant to strengthen the party and make it more attractive. So, I think if the party is attractive enough, it has future.”he saidThe post It may be difficult for APC to produce a candidate like Buhari in 2023 – Ken Nnamani appeared first on Linda Ikeji Blog.