‘A door has been opened’: Pope Francis appoints more women to Vatican posts 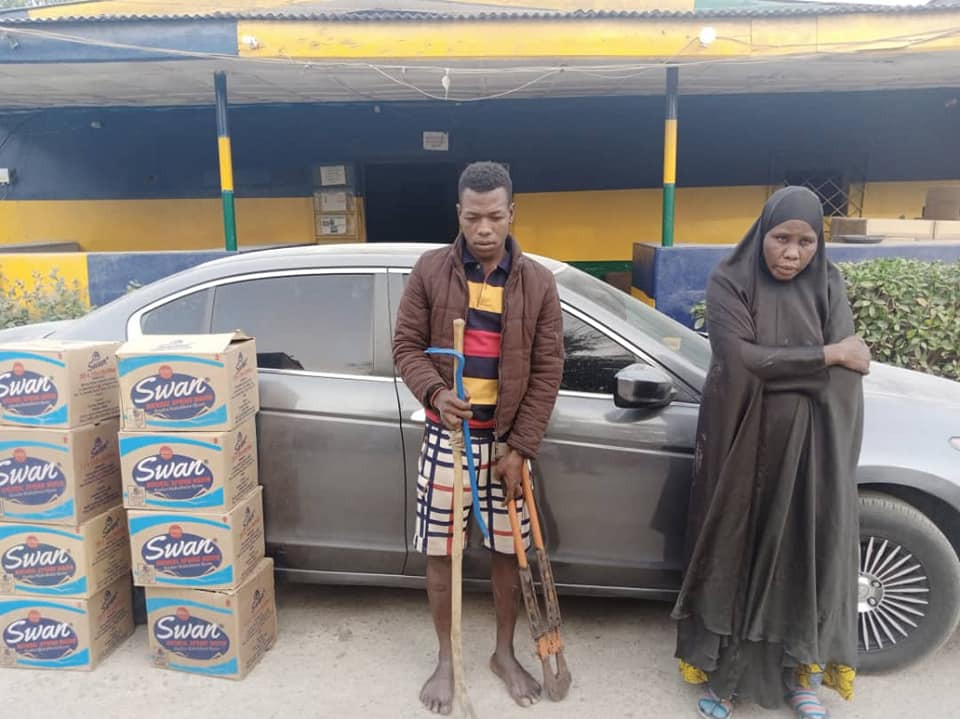 The Kano State Police Command said it has smashed a notorious criminal syndicate led by a 47-year-old old woman, Hauwa Mustapha, an ex-convict.  Spokesperson of the command, DSP Abdullahi Haruna, who disclosed this in a statement on Friday, February 5, said the suspects specializes in car snatching and shop breaking. 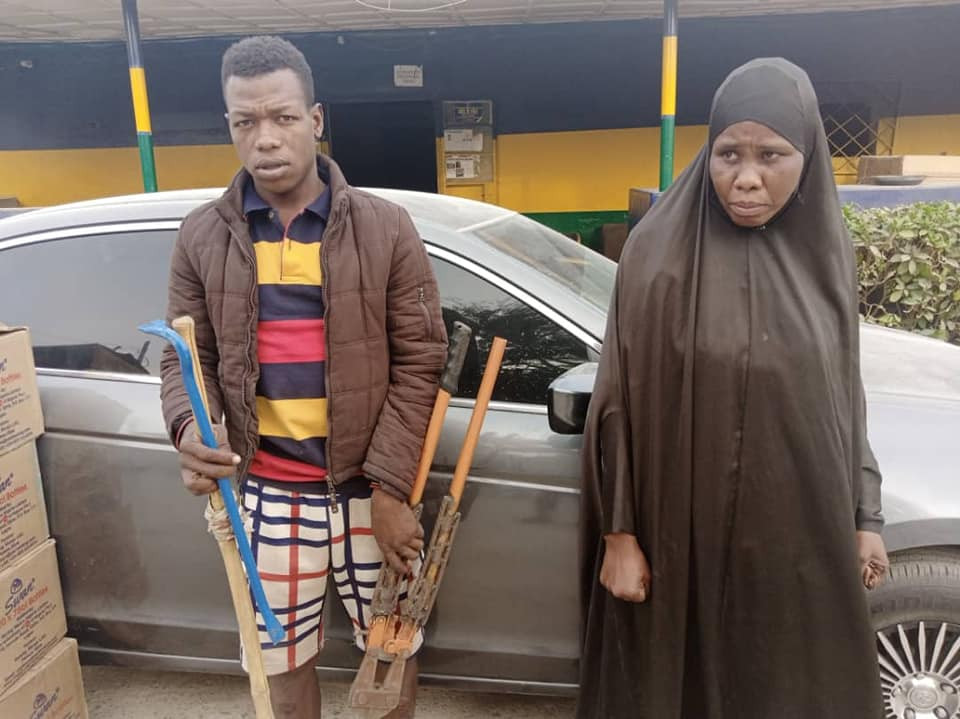 “On the 19/01/2021 at about 0330hrs, team of Operation Puff Adder led CSP Alabi Lateef while on intelligence-led patrol along Zaria Road Kano arrested one Hauwa Mustapha, ‘f’, 47 years old, of Naibawa Quarters, Kano and one Auwalu Ibrahim, ‘m’, 28 years, of Brigade Quarters Kano, while driving a Motor Vehicle Honda Accord, Ash in colour, moving in a suspicious manner,” said Haruna.  “Upon search, breaking implements were found concealed inside the vehicle. The suspects confessed to have conspired with two others now at large, broke a stationary parked vehicle along Mariri Quarters Kano and stole eight cartons of Swan Bottle Water.  All the suspects confessed committing the crime and also confessed to be ex convicts. Investigation is in progress.” he added. 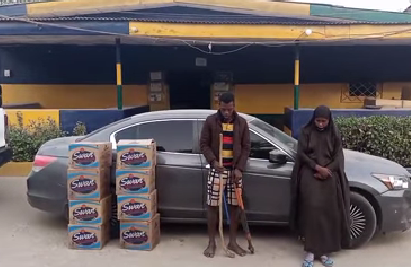