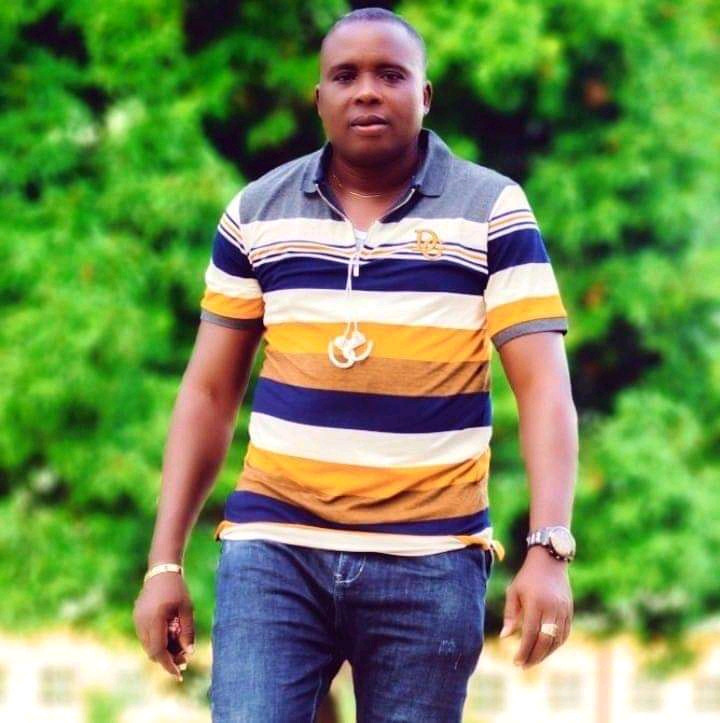 Okoh Enejor, the  Benue businessman who was kidnapped by suspected herdsmen last week has been found dead around a forest location in Odokpo village, Okpokwu local government area. The body of the deceased who was waylaid along Odokpo/Ichama road while returning from one of the herdsmen settlements in the area where he bought three cows, was found after relations and friends paid N2 million ransom to his kidnappers. The Nation reported that Odokpo is a boundary village between Ado and Okpokwu local government councils in Benue, and it hosts a number of herdsmen settlements. The post Kidnapped Benue businessman found dead appeared first on Linda Ikeji Blog.