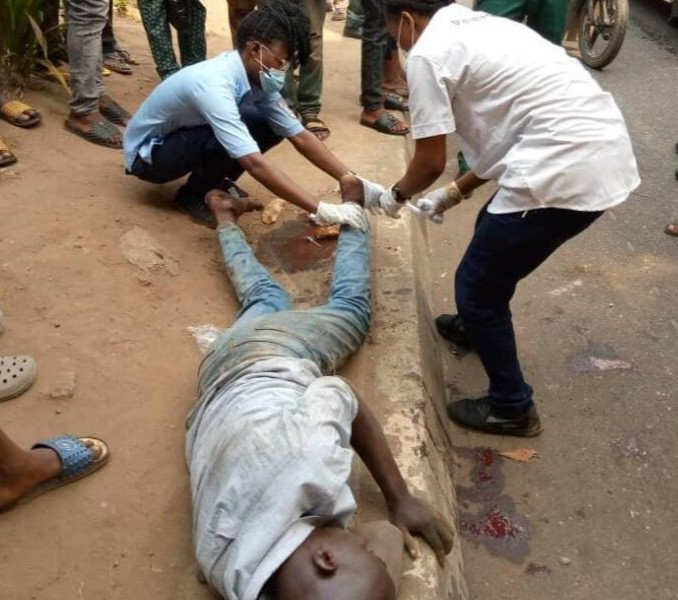 The Lagos State Emergency Management Agency (LASEMA) has rescued a man who attempted suicide at the National Bus Stop, Ikeja. The Director General of LASEMA, Dr Olufemi Oke-Osanyintolu, disclosed this to newsmen. Oke-Osanyintolu said the man fell from a height while attempting suicide on Saturday, Feb 6, and a distress call was made to the emergency agency. He said: “We received a distress call around 9:50 a.m. about a man reported to have attempted to commit suicide at National Bus Stop, Ikeja. “This prompted the immediate activation of our emergency responders to the scene.” 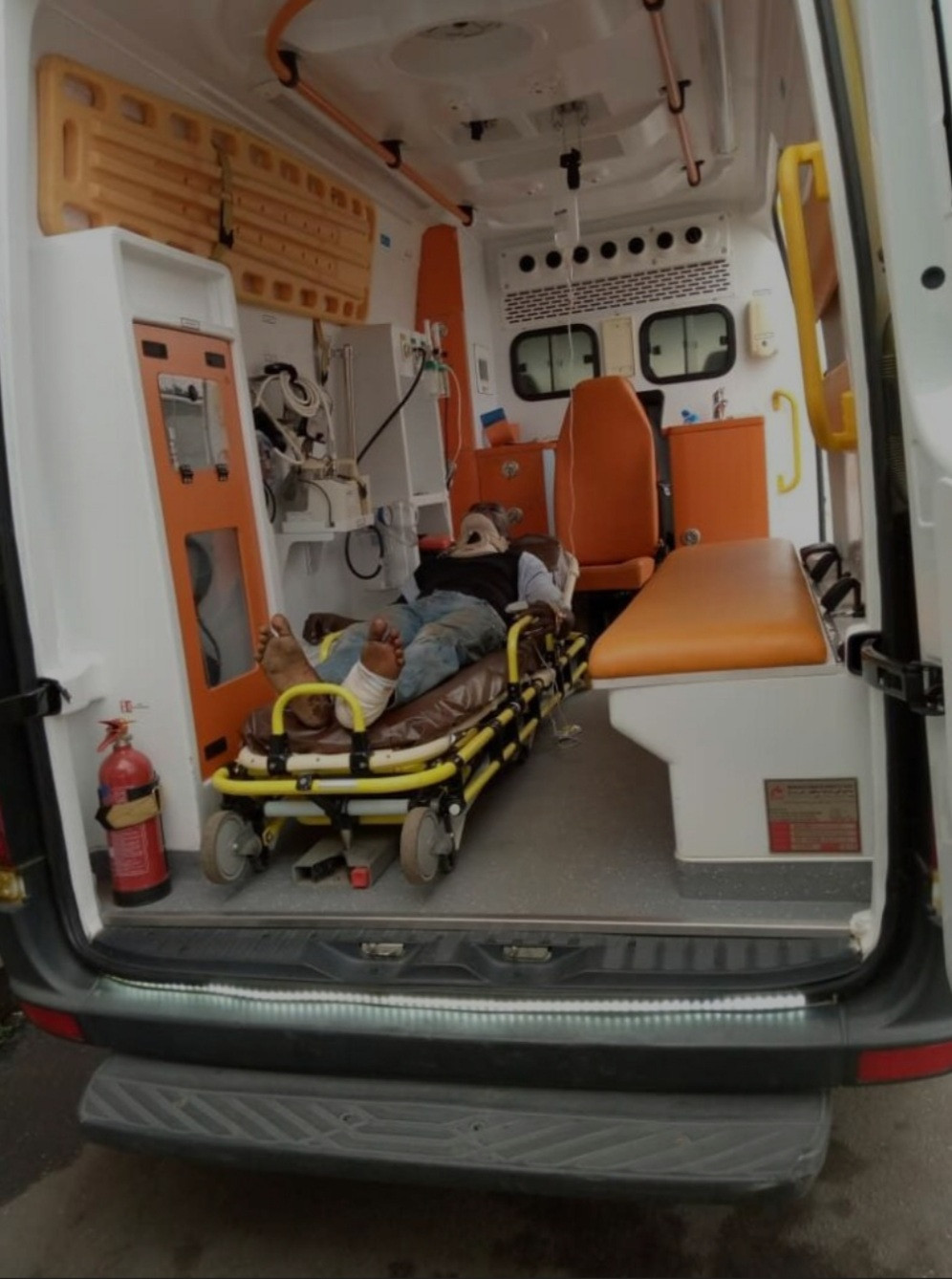 He disclosed that when his team got to the scene, they met an adult male who sustained open lacerated wound on the heel of his left leg. Oke-Osanyintolu said that the victim sustained suspected fracture at the distal end of the right tibia on account of alcohol intoxication and suicide attempt. “Information gathered at the scene of incident was that the adult man fell from height with a view of suicide attempt. 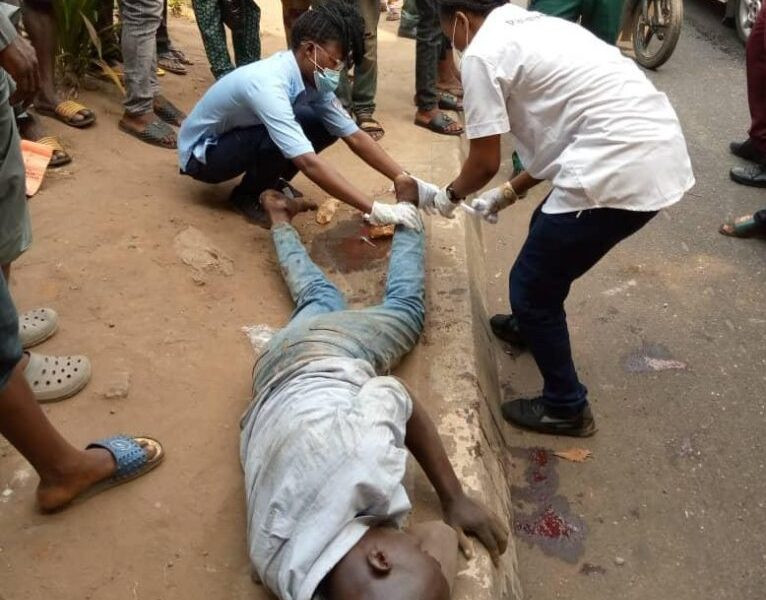 “At the scene, safety was ensured, wound was irrigated, the victim was assessed and vitals checked with BP 130/80mmHG, PR 92bpm, RR 22cpm, spo2 92 per cent, gcs 15. “Oxygen was administered with Nasal Cannula at 4 lit for 45mins and his bleeding was controlled and dressed with 1m 75mg of diclofenac and he was also given a litre of Normal Saline.” He said that the man was immediately taken to Ikeja General Hospital where he is responding to treatment.The post LASEMA rescues man who tried to commit suicide by jumping from a height in Ikeja appeared first on Linda Ikeji Blog.