#WorldCancerDay: Solumkolia and Abigail Survived Cancer & They Want you to Know you Can Too! 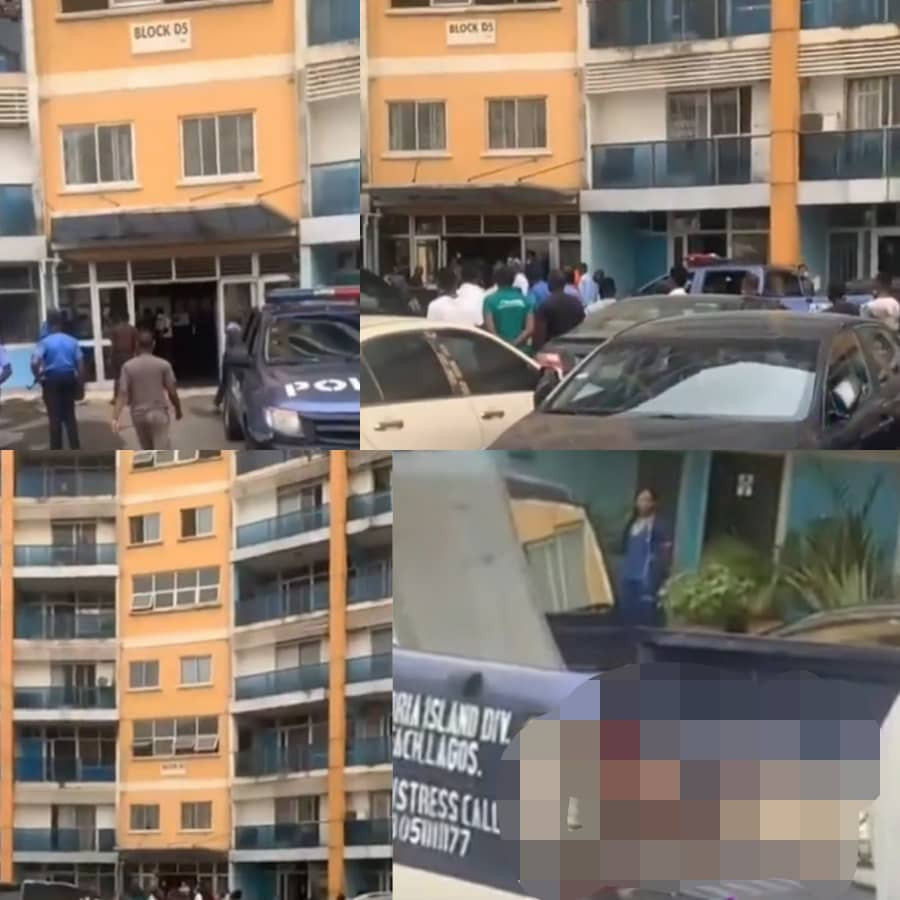 A yet to be identified man has reportedly died after he jumped from the 6th floor of the 1004 Estate in Lagos this morning. According to reports, EFCC officials stormed the Estate this morning to arrest some suspected fraudsters. Eyewitnesses say the operatives went from one apartment to the other, knocking, and if denied access, they would break into the apartment. The eyewitnesses say upon hearing that the operatives were around the Estate, the deceased allegedly became apprehensive and jumped from the 6th floor and reportedly died. 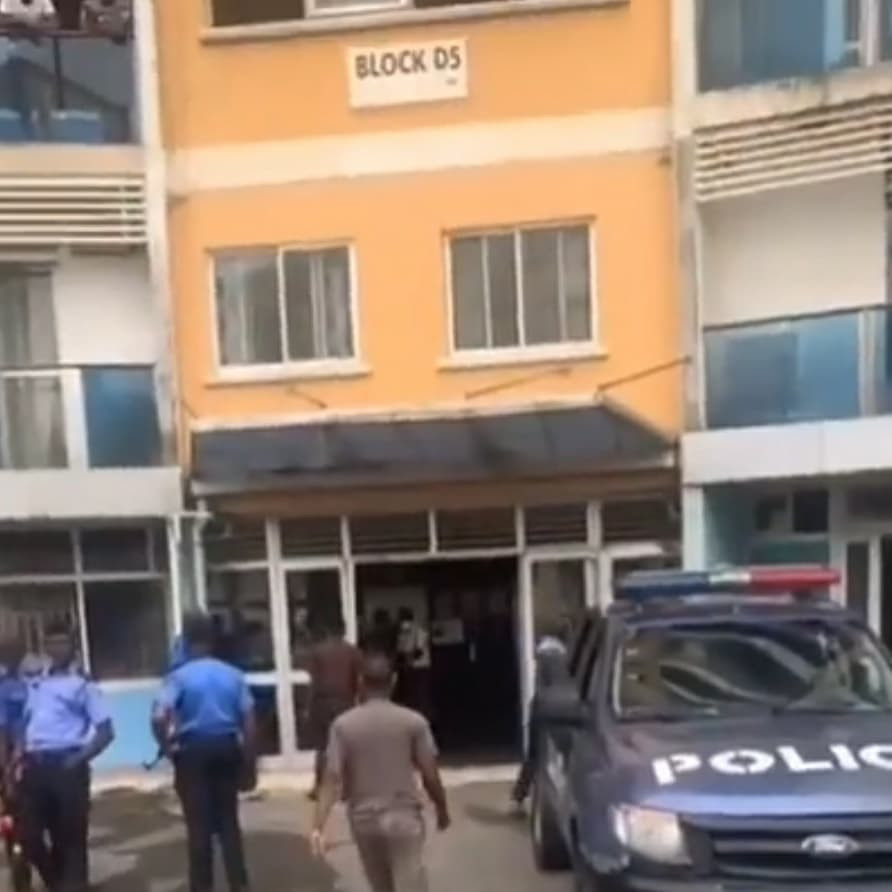 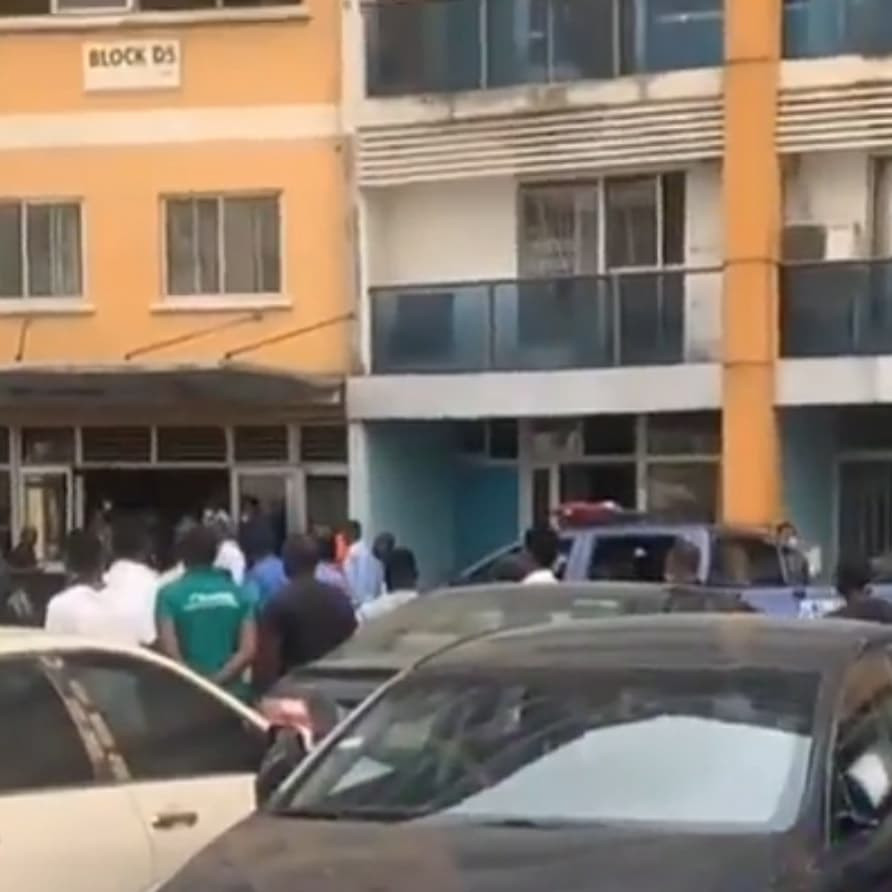 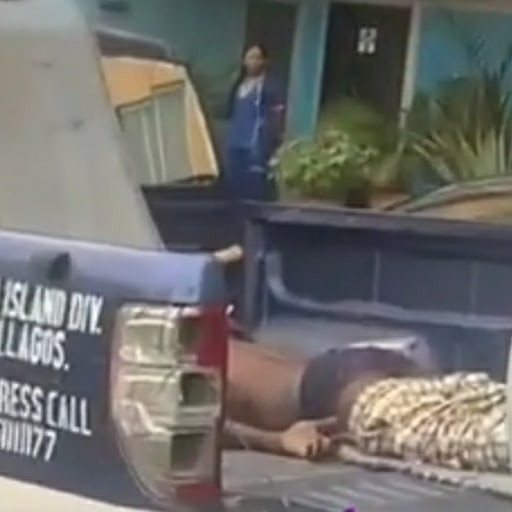