9 men arrested for fraud in Minna 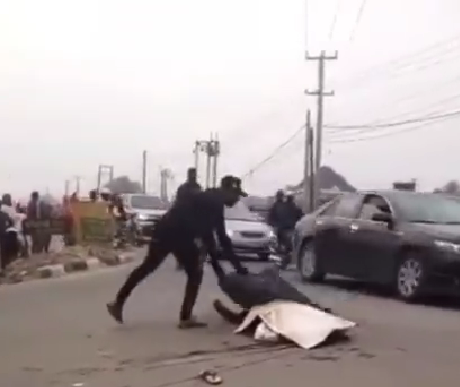 A middle-aged man identified simply as Efe has been killed by unknown gunmen suspected to be cultists in Sapele, Delta State.  The deceased, said to be a butcher at the popular Sapele main market, was shot dead by the gunmen along New Road axis by Poultry Road Junction in the town on Sunday, February 21. 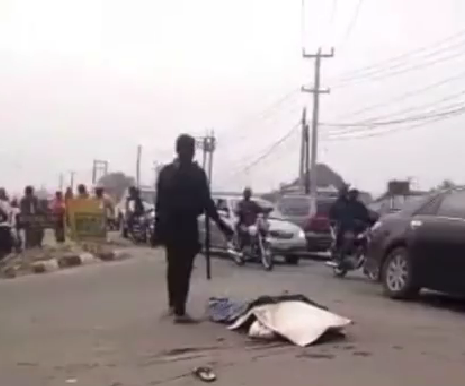 It was gathered that the assailants, who drove a blue Toyota Camry car without plate number, shot the deceased in the head at a close range while he was on top of a motorcycle. Residents of the community said that the latest killing as well as others were cult related. 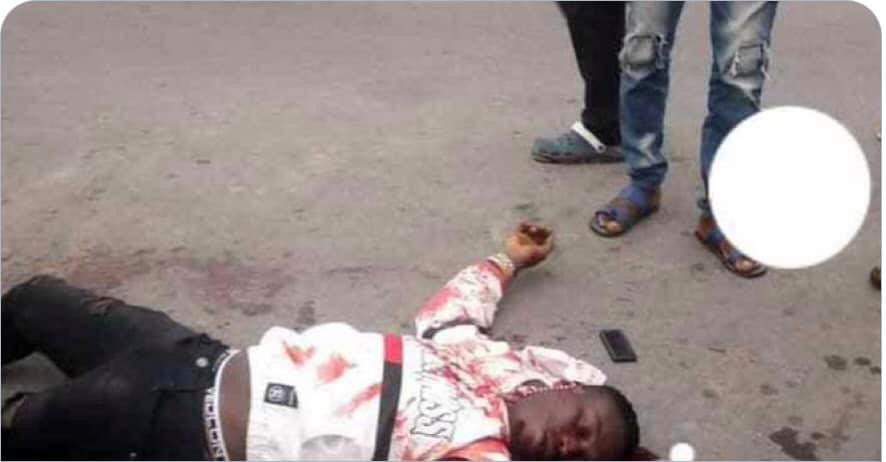