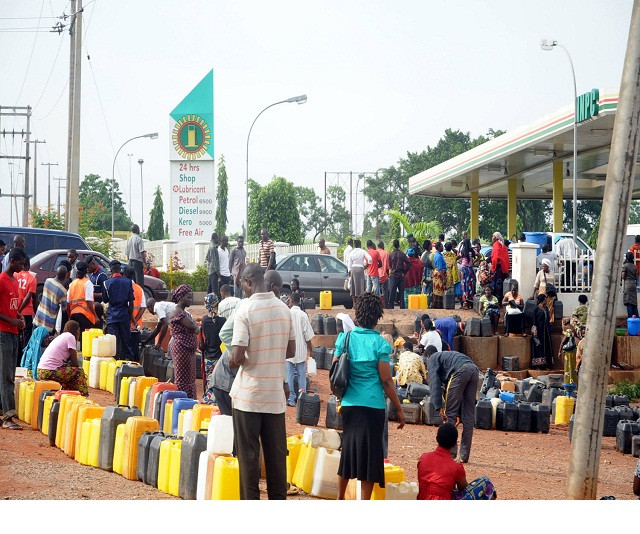 Minister of State for Petroleum, Timipre Sylva has expressed worry over a possible fuel scarcity in the country. Speaking during a late-night meeting between the government and leaders of the organised labour, in continuation of the series of dialogues between both parties in a bid to persuade the labour unions not to go on strike over the increase in the price of petrol and electricity tariff, Chairman of the Technical Committee on PMS, Onochie Anyaoku listed areas where the government should work on to reduce the price of petrol after presenting the committee’s report.  However after labour leaders requested for 21 days to study the report, Sylva warned that it could have an effect on the availability of fuel.The post Minister of State for Petroleum, Timipre Sylva expresses worry over possible fuel scarcity appeared first on Linda Ikeji Blog.