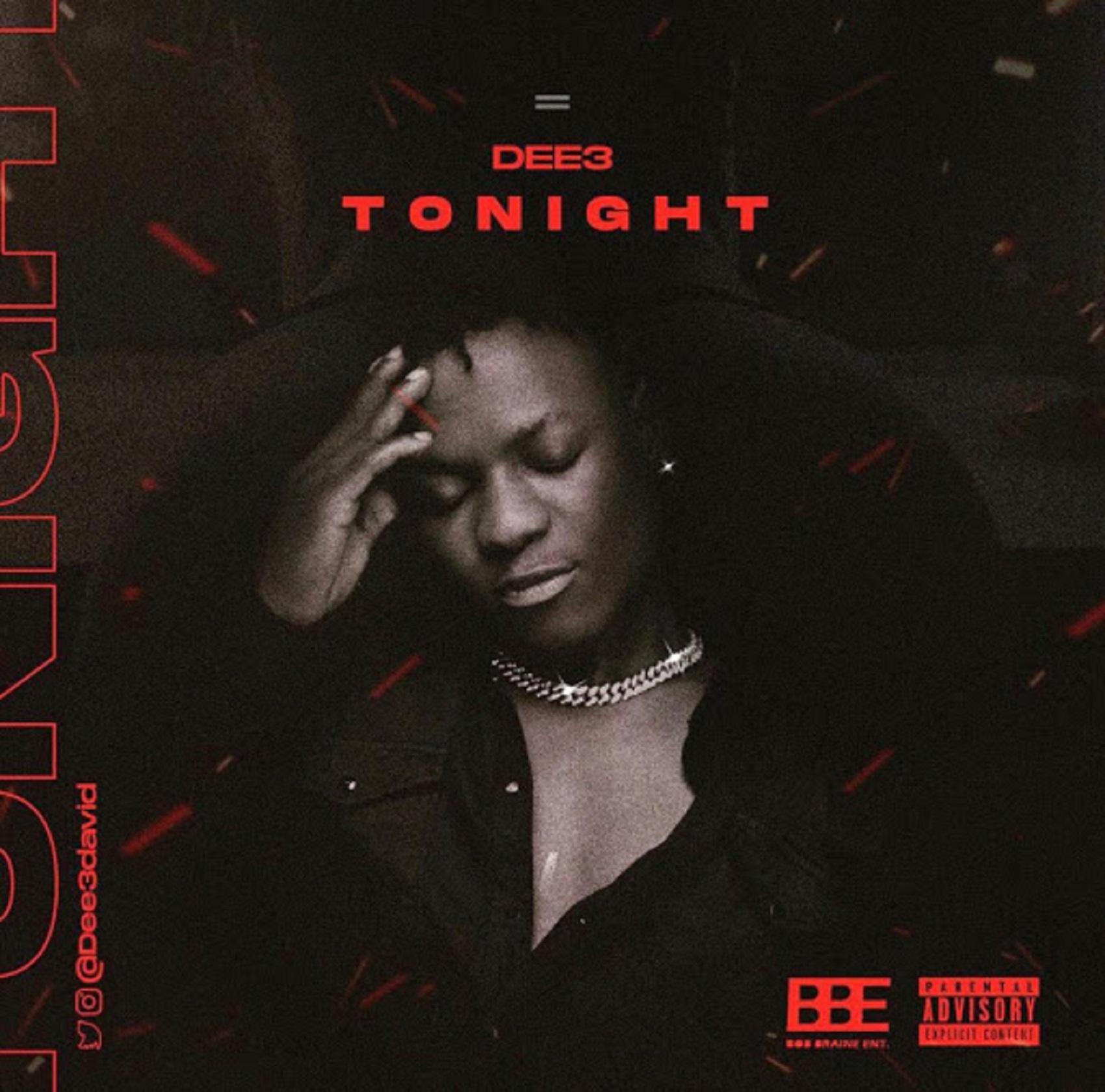 The new track is packed with simple, yet smooth lyrics, it is one that is appealing to the ladies.

The 24-year-old singer started his music career in 2011. A native of Barkin-Ladi in Plateau State, Nigeria. He started in the city of Jos in a boy band known as NCN (North Coast N*ggas) until he moved down to Lagos in 2020 where he signed his first record deal with Bob Braine Entertainment (BBE).

Listen to the new track below: