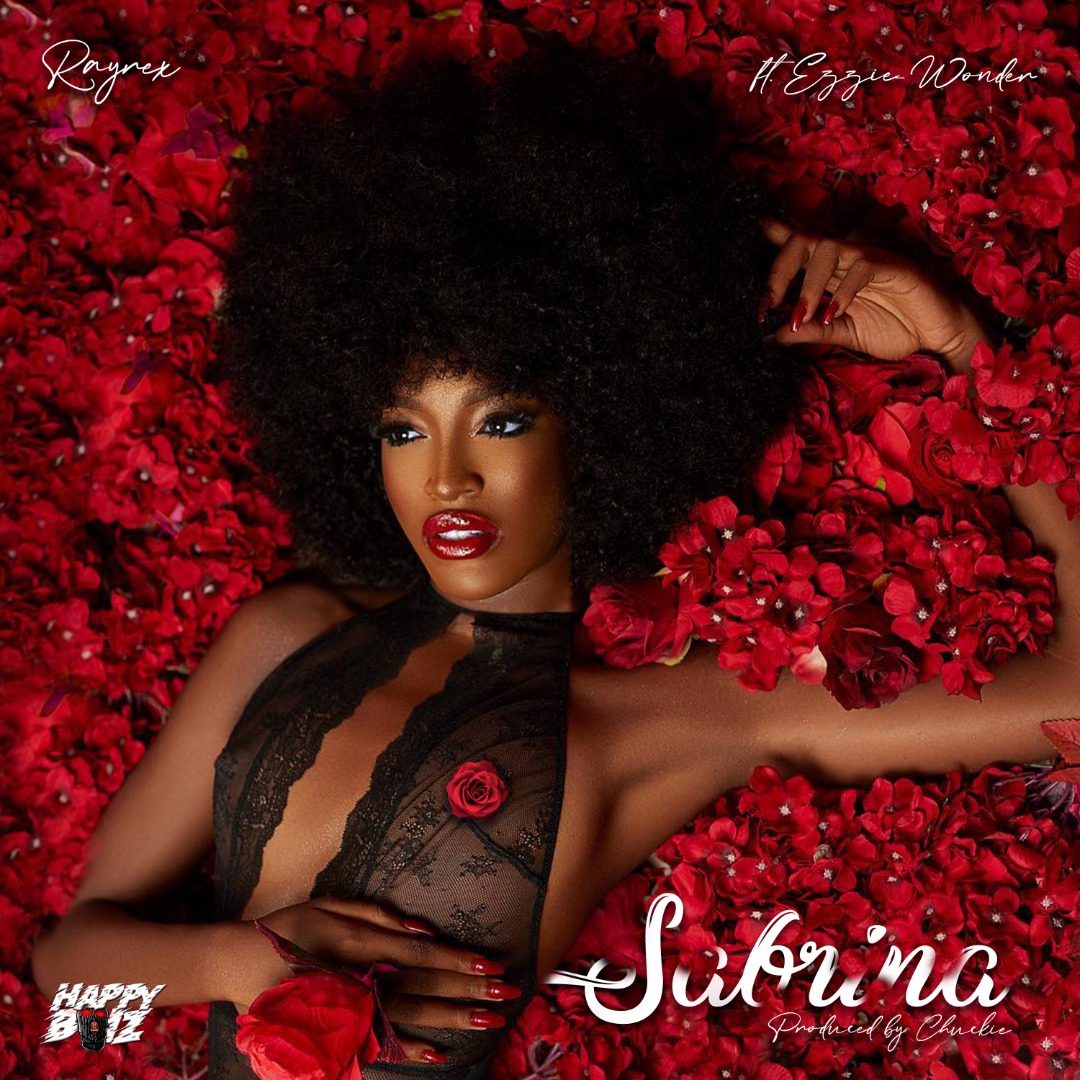 Fast-rising singer and entertainer, Raymond-Rex Oloyede popularly known by his stage name, Rayrex prepare for the release of his debut EP, “Diary of a Loverboy” with the introduction of its lead single, “Sabrina“, an uptempo afro-pop number which features Ezzie-Wonder, a longtime collaborator.

“Sabrina” is produced by Chuckie and promises fans of the Happy Boiz singer that the forthcoming project will be one to remember.

Listen and get ready for the EP: