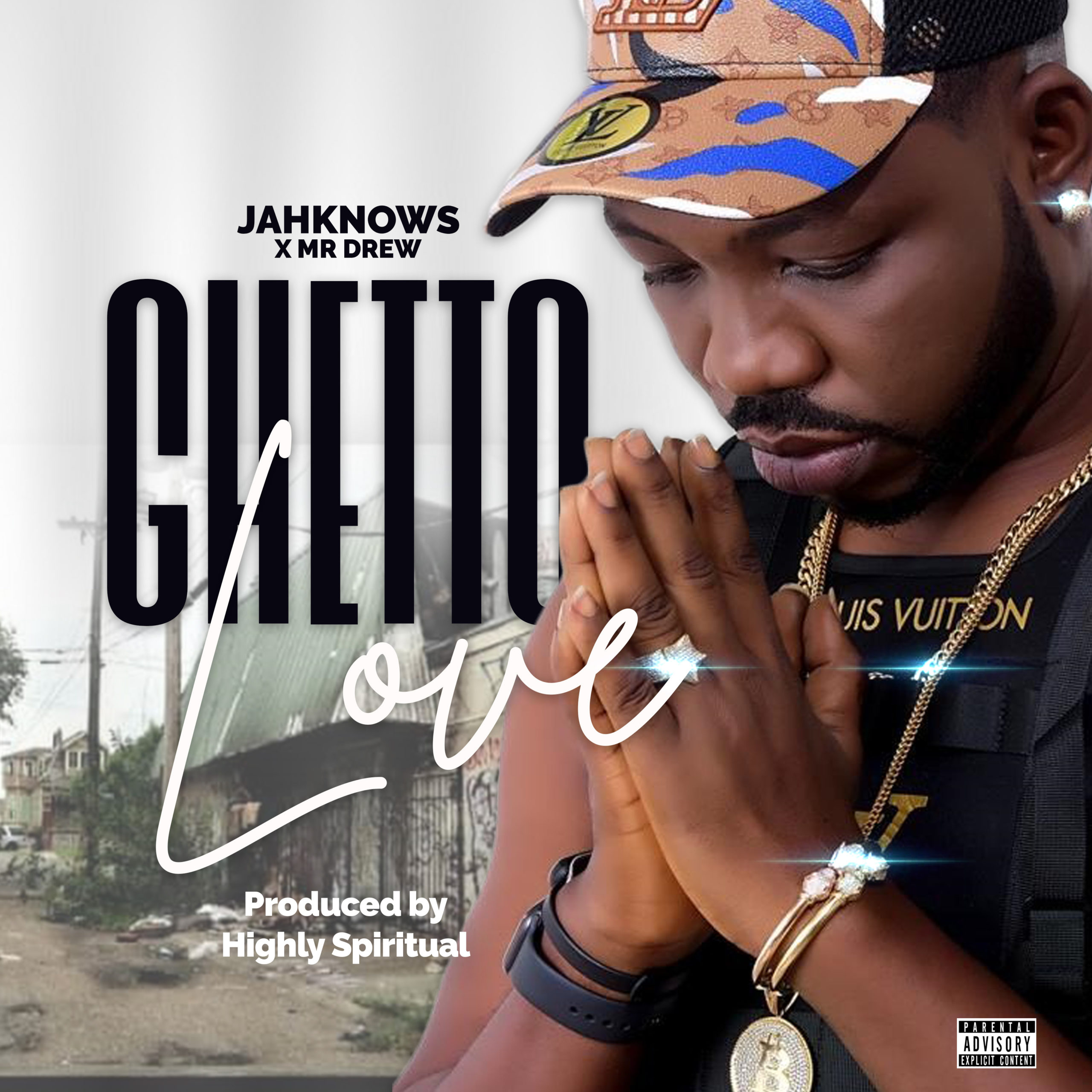 Jahknows quest for music started at a very early age as young as 5-years. His act of consistent pursuit led him to the recording of many demos for the ghettos and streets of Nigeria. He made it happen when he recorded his first-ever single titled “Dream Chaser” released on November 7, 2019.

The hit song sparked emotions of all young and striving youth who were determined to make it in life especially through music. The “Dream Chaser” song came to the foreground mixed and mastered by JD inside Class One Studios in Akowonjo, south side of Nigeria.

The released single, “Dream Chaser” became the ever greatest inspirational hit song for all loving fans around the world especially the youth. The act of dreaming big led him as young music talent to the opportunity of travelling abroad for my first degree in computer and network systems in Detroit, USA.

Jahknows derived inspiration from music from legends like Fela Kuti, Bob Marley and a friend of his father, King Benji Igbadume. These people were of great motivation to Jahknows making him increase his love for music. He stressed on to say, “without the sting of music, I can’t live. I gathered great passion for singing and performing at several musical events far and near”.

Listen to the track below:

Watch the video below: