81-year-old man murdered in his farm in Delta 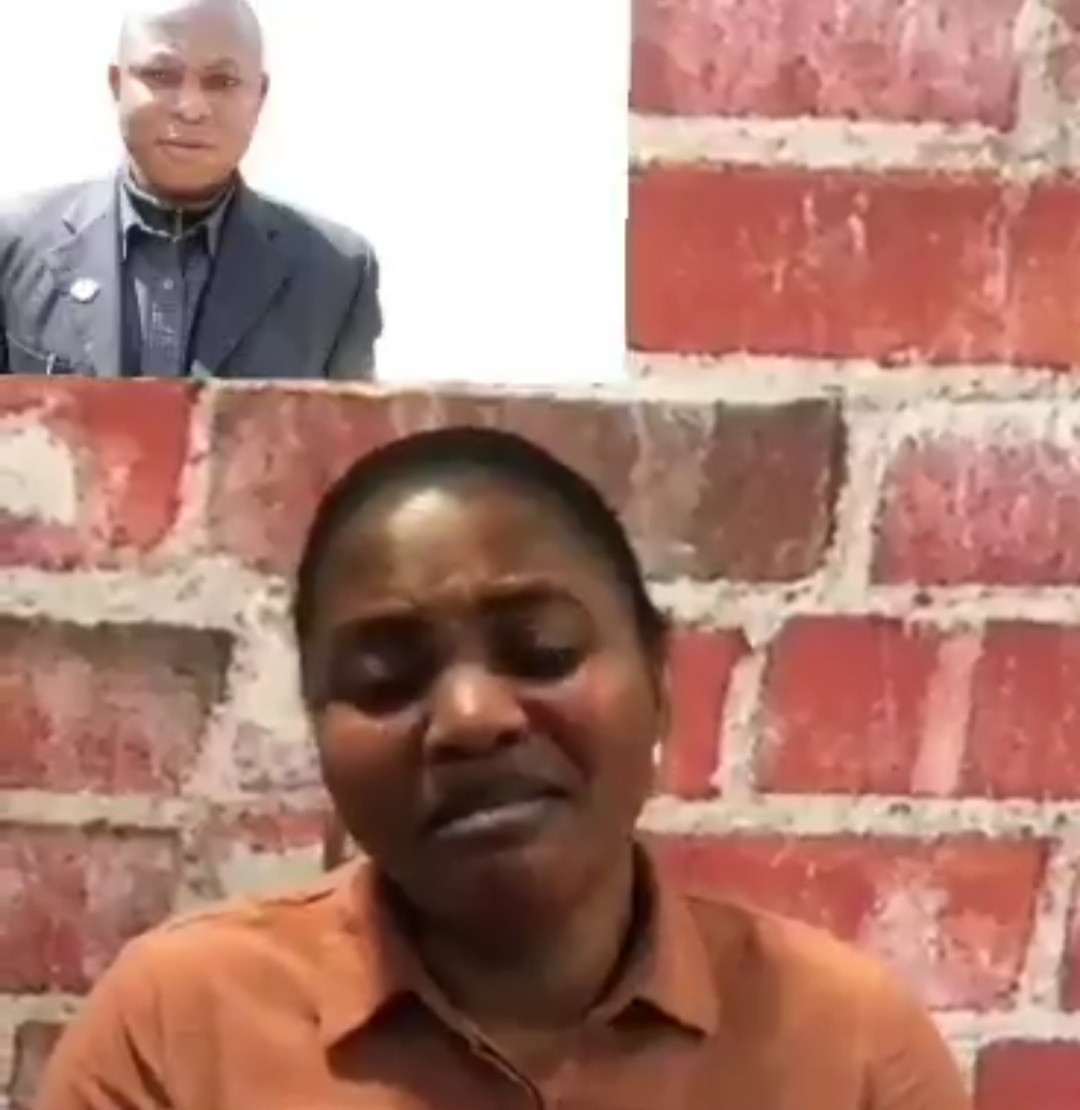 Chioma Madubuko, the wife of Dr Christian Madubuko, a commissioner who served in Anambra state until he resigned last month, has called for help in finding her missing husband. The Canada-trained Nigerian Commissioner resigned as a honorable commissioner working with the Anambra state government on Dec 31, 2020. His resignation came after he criticised the Anambra state government and allegedly threatened to expose the rot in the state’s governance. He went missing on Jan 13, 2021, and since then, efforts to get information concerning his whereabouts have proved to be futile. His wife said she found out on social media that her husband was “kidnapped”. She said she has made calls to “the government” and to “people in Anambra state”, yet no one has given her any reasonable answer neither has she seen efforts being made to find her husband. She called on Nigerians to help her as she’s at her wits end and her children are already asking for their father. Listen to her speak in the video below.       View this post on Instagram           A post shared by Lindaikejiblog (@lindaikejiblogofficial)The post Nigerian commissioner who criticized Obiano’s government goes missing shortly after he resigned; his wife cries out (video) appeared first on Linda Ikeji Blog.