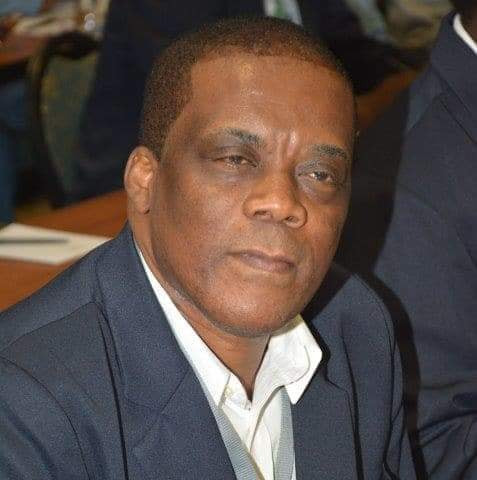 A Nigerian professor, Edwin Okey Chikata Ijeoma, who previously renounced his Nigerian citizenship, has been expelled from South Africa over bigamous marriage. Ijeoma, a professor of public sector economics at the University of Fort Hare (UFH) in the Eastern Cape had his citizenship revoked by the Ministry of Home Affairs after he fraudulently relied on a bigamous marriage to a South African woman to obtain naturalisation and citizenship. Prof. Ijeoma arrived in South Africa from Nigeria on a study permit in 1998 to pursue academic studies at the University of Pretoria. He obtained a PhD in economics in 2003. 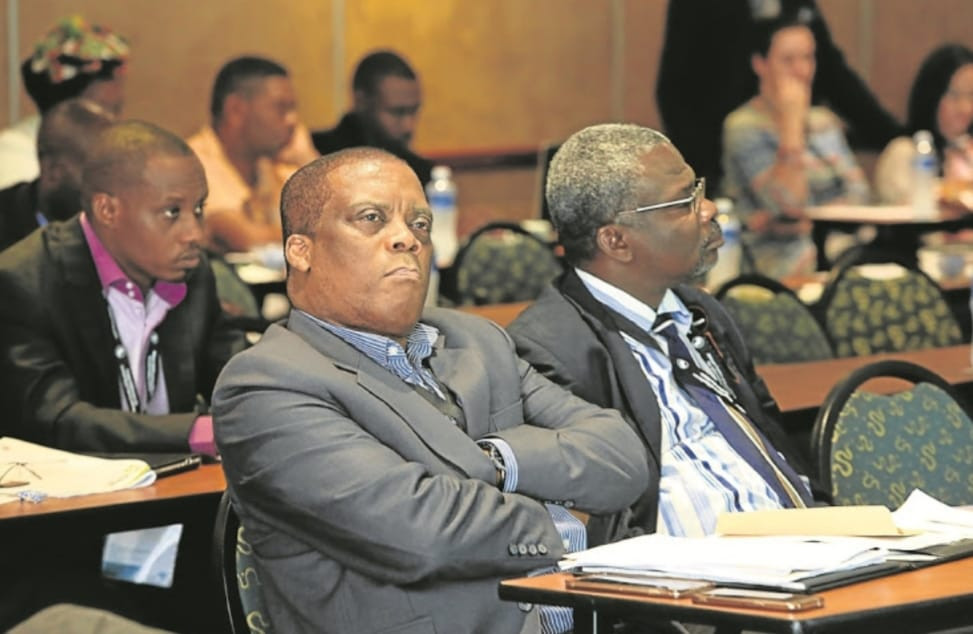 According to DispatchLIVE, Ijeoma took home affairs on review to the Bhisho high court, but in a 2020 judgment the court held the minister had not erred in finding Ijeoma had made false representations about his marital status to the department or in determining his SA citizenship was null and void. Acting judge Mickey Mfenyana has denied Ijeoma leave to appeal her ruling, stating another court will not differ from her finding that he was disingenuous, if not dishonest, and that there was no reason to interfere with the minister’s decision. The confirmation of the home affairs action rendering him an undesirable inhabitant of the country means Ijeoma, who previously renounced his Nigerian citizenship, has nowhere else to go. The head of the UFH school of public administration is under suspension by the university in connection with the illegal registration of axed health MEC Sindiswa Gomba for an honours degree in public administration when she was not entitled to register for postgraduate studies. Ijeoma was granted permanent residence in SA in the same year he graduated from Tukkies, having been exempted from immigration restrictions due to his marriage to a local woman two years earlier. In 2005 he was granted SA citizenship through naturalisation but by 2007 he had divorced his South African wife, ostensibly because the couple was unable to conceive a child. He was then joined in SA by a Nigerian woman, Anne Tomo. Home affairs officials were tipped off that Ijeoma had committed bigamy by marrying the SA woman after Tomo in her application for permanent residence, attached a copy of her 1993 marriage to him in Nigeria. Officials said Ijeoma’s sole mission in marrying the SA woman was to acquire citizenship. In her original judgment, Mfenyana found Ijeoma had presented contradictory reasons for his bigamous actions — that, as an African man, he believed he was entitled to marry more than one wife; and that he represented himself as single because he was not aware SA recognised customary marriages. She said he failed to disclose the existence of his marriage in Nigeria on three occasions: when he applied for permanent residence in SA, when he got married in the country and when he applied for citizenship. Slating the highly qualified academic “who by his own admission is of good and sound mind and an intellectual giant”, she said it was highly improbable that, throughout his stay in the country and his encounters with immigration matters, he remained ignorant of the implications of not disclosing his Nigerian marriage. Ijeoma told the court he obtained a permanent residence permit because of his “good and sound character” rather than his marriage to the SA woman. He said home affairs had failed to take into account his contribution to SA as a result of his work as an academic and within the New Partnership for Africa’s Development. Mfenyana said the exemption certificate clearly indicated the marriage was the basis for his exemption and Ijeoma had also admitted during a 2015 plea for home affairs to have compassion on him, that he obtained citizenship by naturalisation as a result of the marriage. Home affairs provided the court with the certificate for Ijeoma’s marriage in Nigeria to dispel the notion it was a customary marriage. In any case, the Nigeria Marriage Act prohibited marriage where one of the parties was already married to another person under customary law. In two immigration submissions in SA, when he had to indicate an immediate family member still residing in Nigeria, Ijeoma listed Anne Ijeoma as his sister. Officials also said Ijeoma would have remained a permanent resident for five years had he not been exempted because of his marriage to the SA citizen. Mfenyana said the court’s role was not to reconsider the minister’s decision but to review it for legality and reasonableness. The court found the minister was bound by the law, which determined the misrepresentation which Ijeoma had committed was a criminal offence. UFH spokesperson Thandi Mapukata said she would need time to check with the university’s human resources department what steps might be taken after the court’s finding against Ijeoma. “The university wasn’t aware of this development until now. We will contact law enforcement agencies to obtain a full briefing.” The post Nigerian professor who renounced his citizenship expelled from South African over bigamous marriage appeared first on Linda Ikeji Blog.