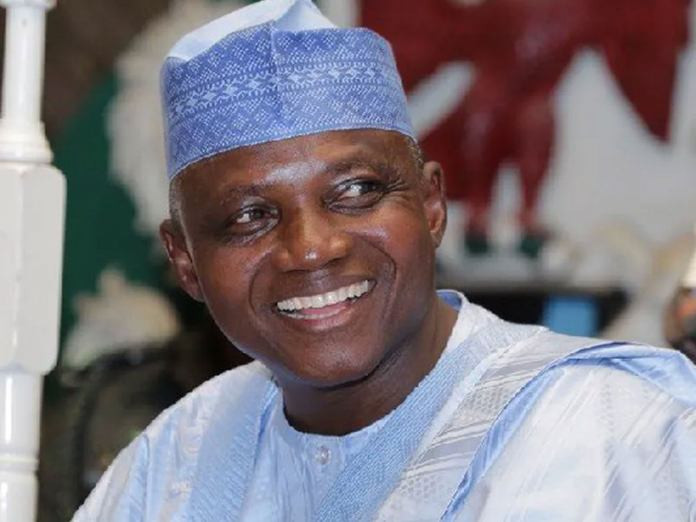 Presidential spokesperson, Garba Shehu has defended the Buhari-led administration following Transparency International’s recent report which rated Nigeria poorly in the fight against corruption.  In the international agency’s recent report, Nigeria dropped to 149 out of the 180 countries surveyed after scoring 25 out of 100 points. Reacting to this while featuring on Channels Television’s Sunrise Daily programme on Monday February 1, Shehu said it is an indictment on Nigerians and not on President Buhari.  He said;  “I’ll tell you that this one by TI is not a judgment on Buhari or his administration or its war against corruption, I will tell you that this one is judgement on Nigerians because if you look at the indices they used at arriving at these conclusions, they used eight indices, six of which showed Nigeria as being more or less Nigeria in the same position. “The two that they dwelled on, that caused this backslide, are essentially Nigerian problems. They’re talking about the political culture of this country, vote-buying, thuggery. Is it Buhari that is a thug? We’re not doing thuggery.“And when they talk about the justice sector, they are talking about perceived corruption in the judiciary. These perceptions are essentially not correct. Yes, there are issues in that sector but so many changes are going on in that sector wouldn’t it have been nice if they acknowledged it so that you encourage those judicial officers that are upright and then the system gets getting better.”The post Nigeria’s poor corruption rating by Transparency International is a judgement on Nigerians and not on Buhari – Garba Shehu appeared first on Linda Ikeji Blog.