Rapper, Kodak Black’s teamÂ âseriously concernedâÂ about his mental health and overall well being after his release from prisonÂ 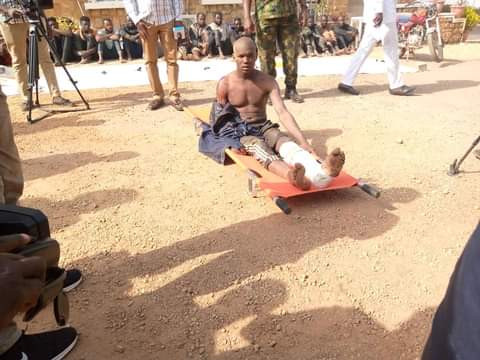 Operations Safe Haven (OPSH) has arrested a suspected kidnap kingpin, Adamu Uwar, who allegedly abducted a woman in Plateau state.  The Commander of the OPSH, Major General Chukwuemeka Okonkwo, who paraded the suspects alongside others on Friday, said Uwar had lured one Zuwaria Mohammed, to Guratop in Rayfield area of Jos North under the pretence that he had some goods to sell to her. 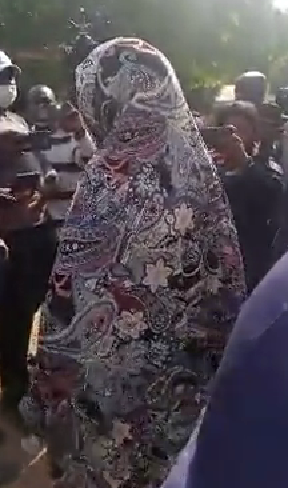 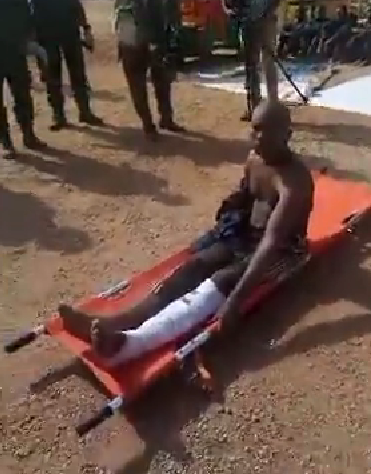 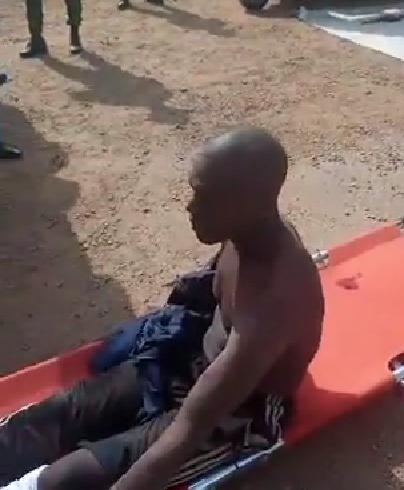 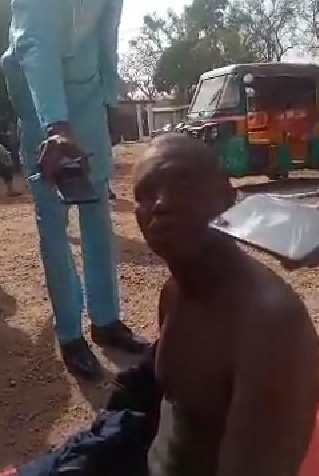