Church usher reveals what a member put in the offering envelope 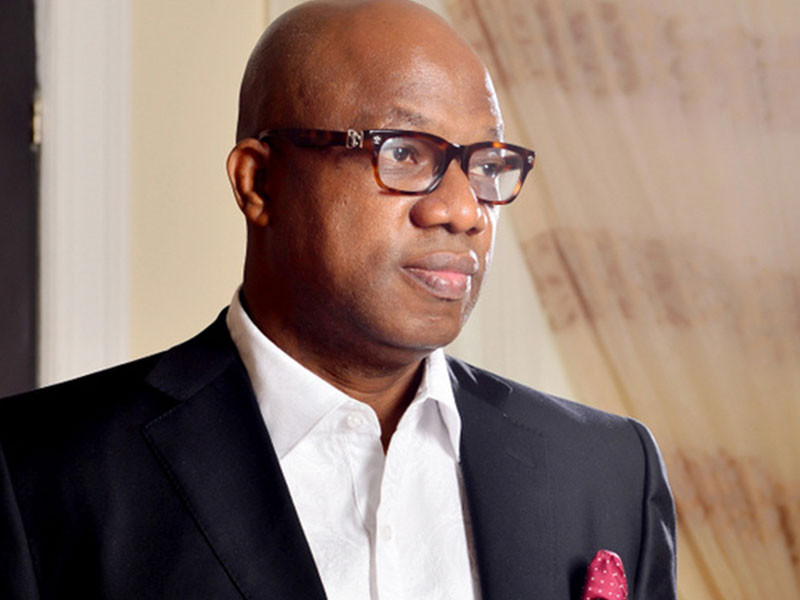 The leadership of the National Road Transport Workers (NURTW) in Ogun have been directed by the state government to stop collecting levies on its behalf from transporters at motor parks. The statement issued by the state Commissioner of Information Abdulwaheed Odusile on Monday February 8, came after internal fights over leadership positions of the union. Odusile who noted that the illegal collection of revenue from transporters is against the existing decision of the government banning the activities of the NURTW in all the motor parks and garages in the State, said the failure of union leaders to vacate parks would lead to incurring the full wrath of the law. He said;  “It will be recalled that following (the) crisis in the leadership of the NURTW in the State that threatened security of lives and properties, particularly public transport in the State, the House of Assembly in June 2020 passed a resolution suspending the activities of the union in the State.“The government subsequently banned the activities of the union in all motor parks and garages in the State. “Security agencies have been given firm directive to arrest and prosecute any operative of the NURTW or indeed anyone, group or association that has not been approved by the government to act on its behalf that attempts to defy the decision of the government or test its resolve to maintain peace and security in all parts of the state, including the motor parks.“Unlike what obtained in the past, this Administration has been methodical and deliberate in its approach to maintain(ing) peace at the motor parks as well as management of transport union activities, and will not allow anyone to undermine the prevailing peaceful environment.”The post Ogun bans NURTW from collecting motor parks levies appeared first on Linda Ikeji Blog.