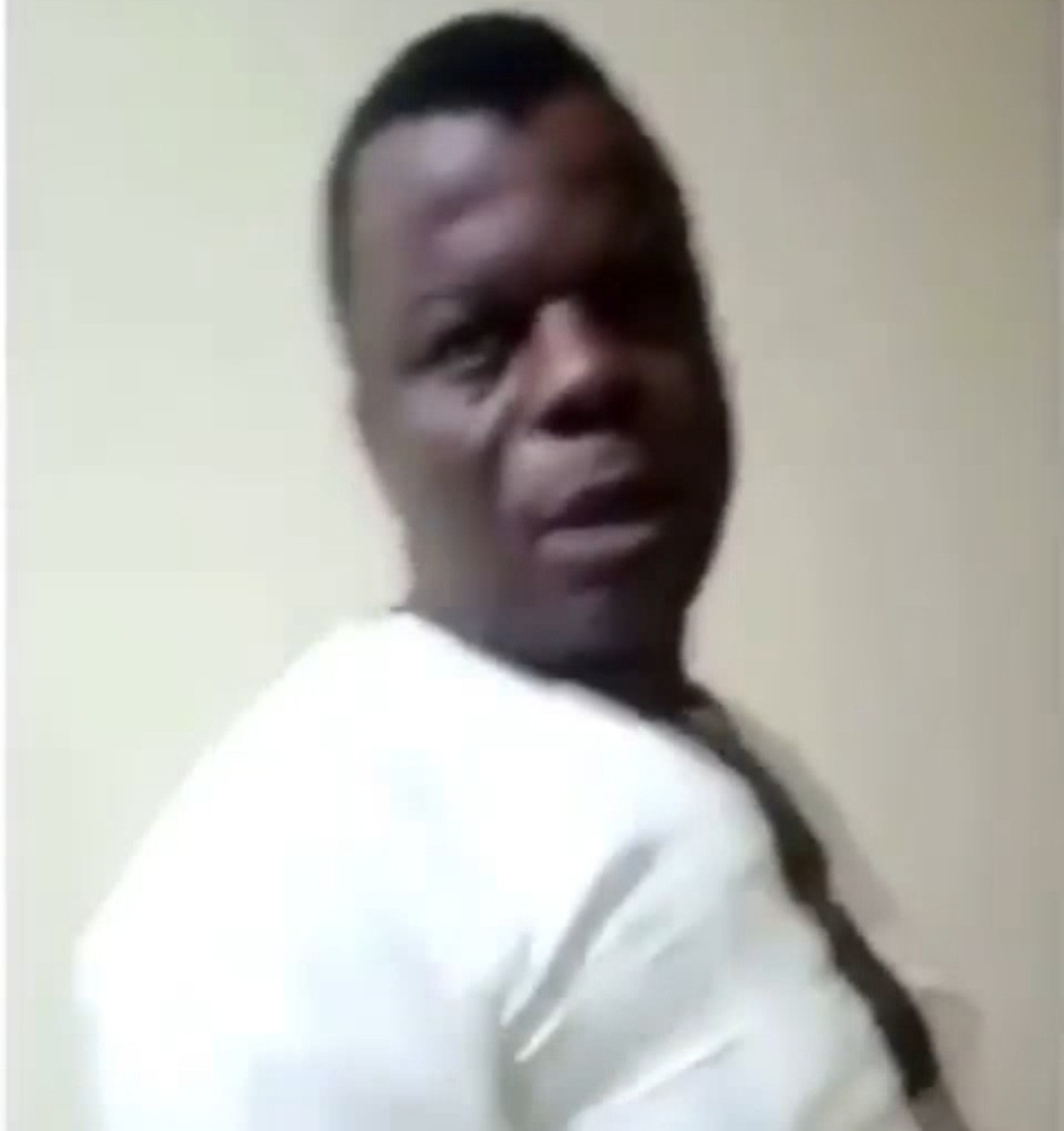 The Ogun State Police Command has summoned a hotelier after guests found cameras hidden in guest rooms. The police said it has commenced investigation into the actions of Pavillion Hotel, located in Ayepe, in the Odogbolu area of the state. This comes after a number of actors and actresses called for an investigation after guests of the hotel discovered at least five cameras hidden in ACs in different rooms (read here and here). The state Police Public Relations Officer, Abimbola Oyeyemi, said: “The owner of the hotel stays in Lagos and the Divisional Police Officer in Odogbolu has invited him. We are expecting him to come and state his reasons for doing so.”The post Ogun Police summons owner of hotel where cameras were found planted in guest rooms appeared first on Linda Ikeji Blog.