Between Stella Damasus and a programmer who insulted her job 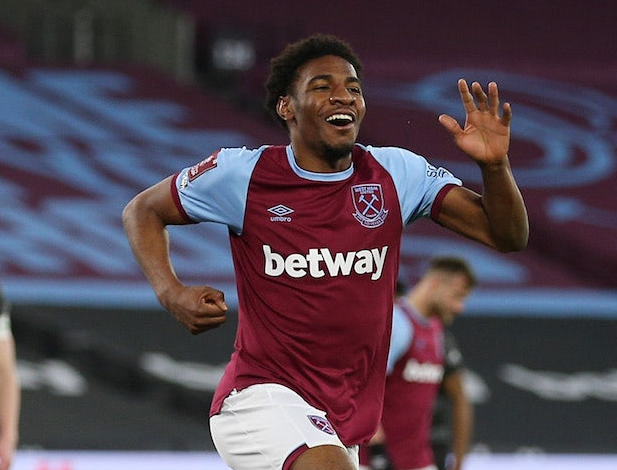 England-born Nigerian footballer, Oladapo Afolayan has joined Bolton on loan from West Ham until the end of the season.The 23-year-old striker made a goalscoring debut for the Hammers last month in a 4-0 victory against Doncaster Rovers in the FA Cup and is understood to have been recommended to the League Two side by ex-skipper Kevin Nolan.“We are really pleased to have brought in Dapo,” said Wanderers boss Ian Evatt. “He’s quick, strong and technical and a very exciting attacking talent who can play all along the front three.” Afolayan joined West Ham from Solihull Moors in 2018, having spent his youth at a multitude of clubs: Harrow St Marys, Chelsea, Toronto FC, Barnet, Tooting & Mitcham United, and Toronto Varsity Blues. He also spent time on loan at Oldham and Mansfield. The post Oladapo Afolayan joins Bolton Wanderers on loan from West Ham until the end of season appeared first on Linda Ikeji Blog.