New Music: Protek Illasheva – Wahala For Who No Get Jesus 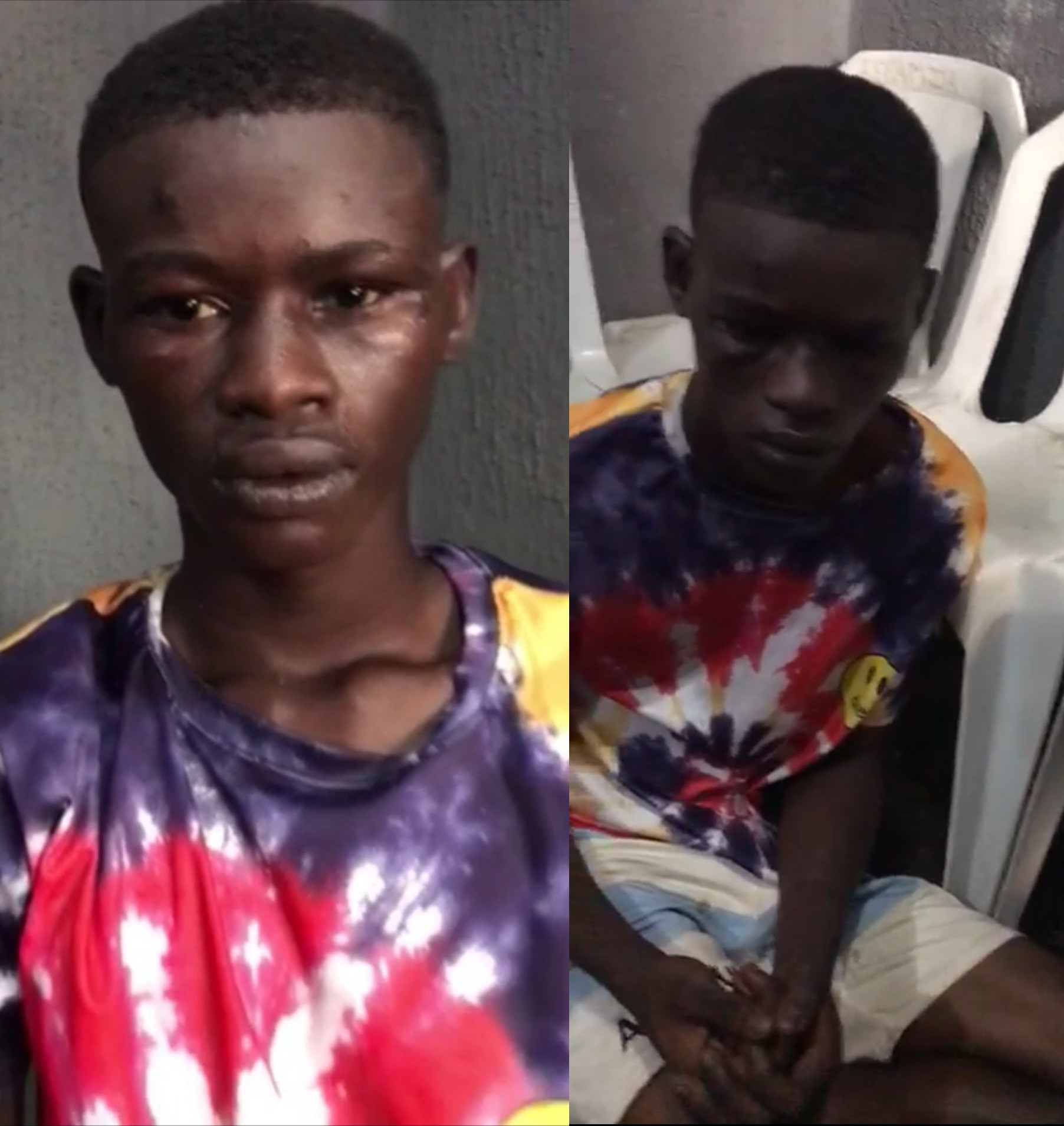 A young man who was captured on CCTV stealing phones from a plaza has been nabbed after he allegedly returned to steal again. CCTV footage captured on Jan 22, shows the boy going into a plaza in ASPAMDA, Trade Fair, to allegedly  steal phones belonging to traders. Unfortunately for him, he returned days later, wearing the same t-shirt and was nabbed by the traders who accused him of trying to steal again. Traders who apprehended him are seen confronting him in the video while stating that he will no longer be allowed into the market. Watch the video below.       View this post on Instagram           A post shared by Lindaikejiblog (@lindaikejiblogofficial)The post Phone thief nabbed in ASPAMDA market when he allegedly tried to steal again days after ‘CCTV captured him in the act’ (video) appeared first on Linda Ikeji Blog.