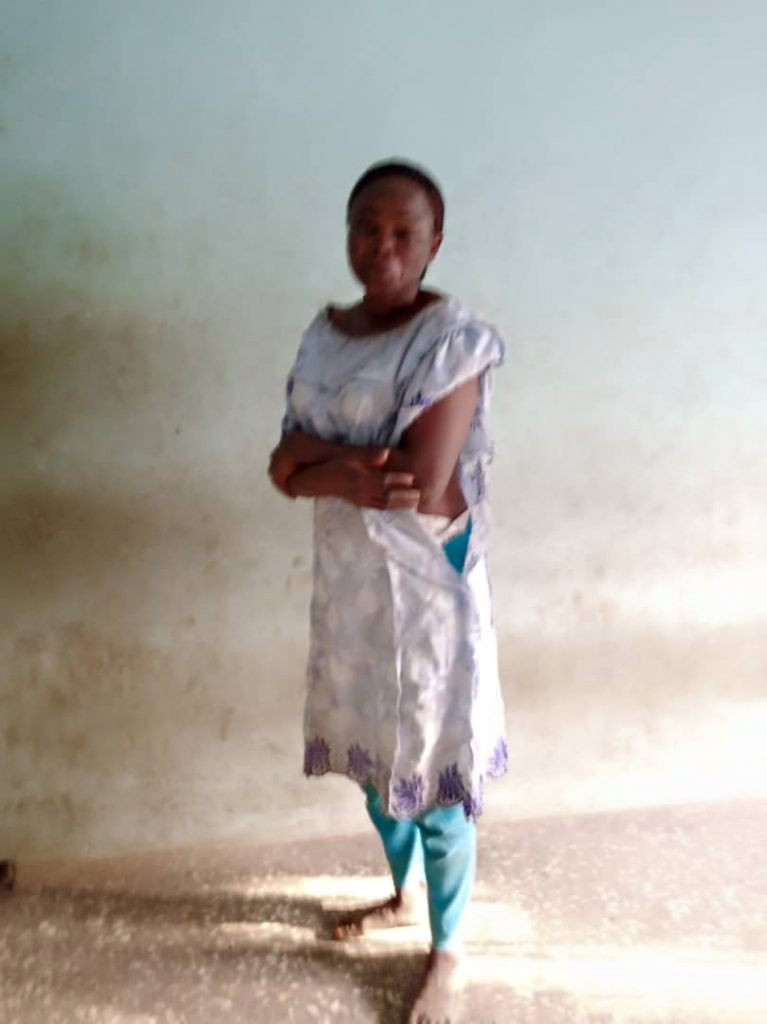 Operatives of the Ekiti State Police Command have arrested a suspected female kidnapper, Mrs Kazeem Tawa, who allegedly attempted to abduct three school children in Ado-Ekiti, the state capital.  Spokesperson of the command, Sunday Abutu, who confirmed the incident on Friday, said the suspect woman attempted to kidnap the children by asking with them to help carry her bag containing some items to an unknown destination. 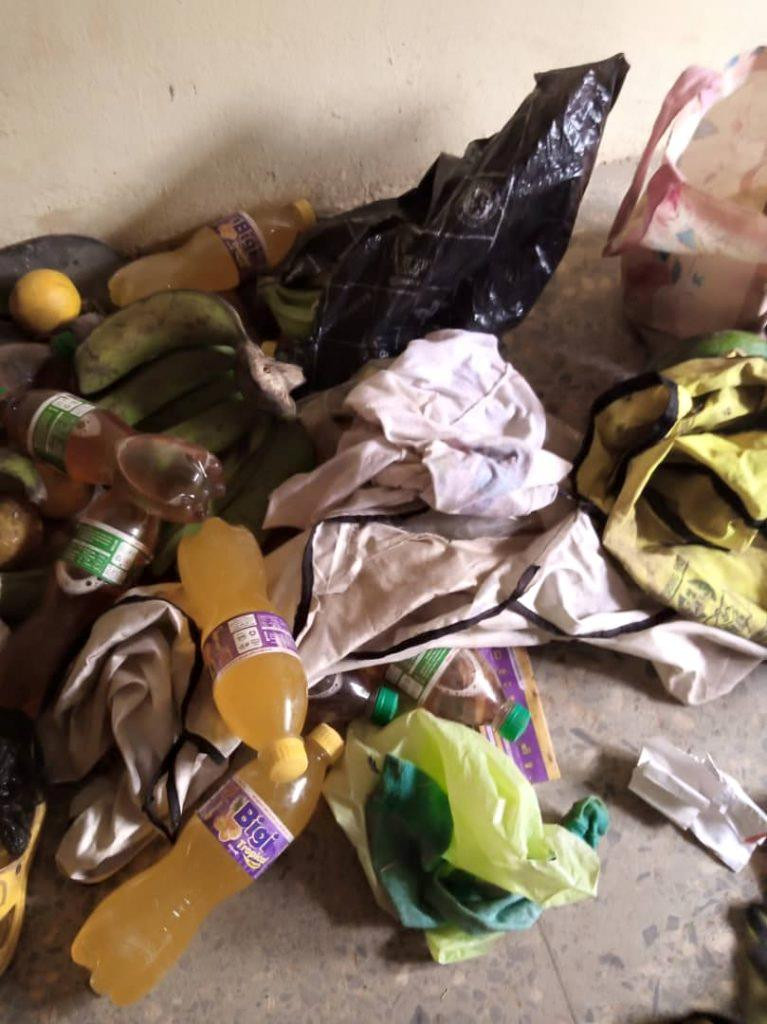 “Some residents around INEC Office, Bank Road, Ado-Ekiti, on Thursday, at about 1420hrs, raised an alarm, that a strange woman, identified as Mrs Kazeem Tawa, attempted to abduct three school children along Bank Road, Ado-Ekiti,” Abutu said. “Upon the receipt of the information from a good Samaritan. A team of joint patrol, comprising the Police, Army and other security agencies put in place by The Executive Governor of Ekiti State, Kayode Fayemi, was dispatched to the scene immediately and was able to rescue the children and apprehended the suspect. “The children narrated that the woman pleaded with them to help her carry her bag containing some items to an unknown destination. The children said they refused initially but after a few moment of conversing with the woman, they became unconscious and started following the woman with her bag. “It took the quick intervention of some mechanics around who noticed their suspicious movement to stop them. When asked about the children, she claimed that the children belonged to her. But the scenario changed when the children countered her that she was not their mother. “During interrogation by the personnel of the Anti-Kidnapping Unit, the woman could not satisfactorily state her mission and reason for trying to lead the school children to an unknown destination. Items recovered from the suspect include charm, soft drinks, oranges, drugs, adult/children slippers, fresh banana, maggi, garri, clothes, INEC jackets, among others. Abutu said investigation was ongoing and the suspect would be charged to court once concluded.The post Police arrest suspected female kidnapper who allegedly attempted to abduct three school children in Ekiti appeared first on Linda Ikeji Blog.