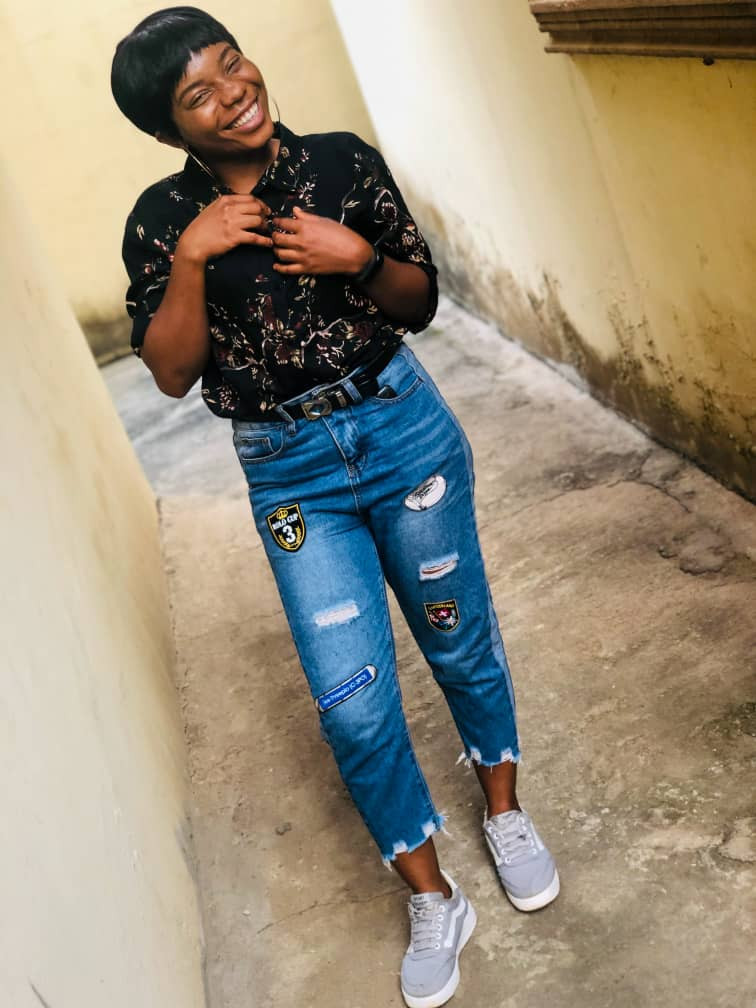 Police operatives have rescued a young woman abducted by kidnappers at Iyana Ipaja area of Lagos state.  The lady identified as Cynthia was declared missing by her brother on Monday, February 1.  Confirming the latest development on Tuesday, the brother said that kidnappers who abducted his sister were intercepted by the police and taken to the police station in Oshodi. Cynthia has returned home after undergoing a test at COVID-19 Taskforce office in Oshodi. See her brother’s posts below… 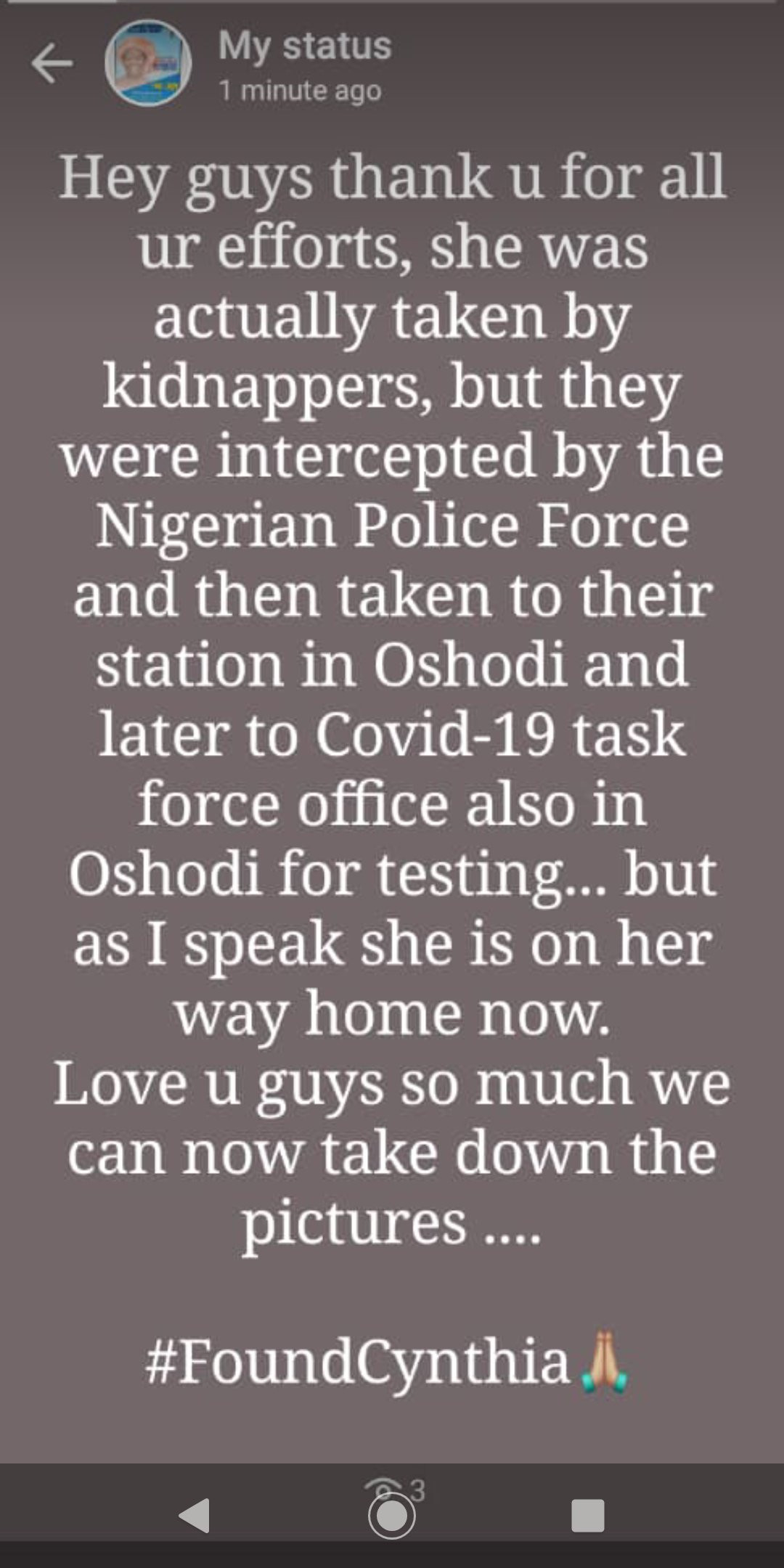 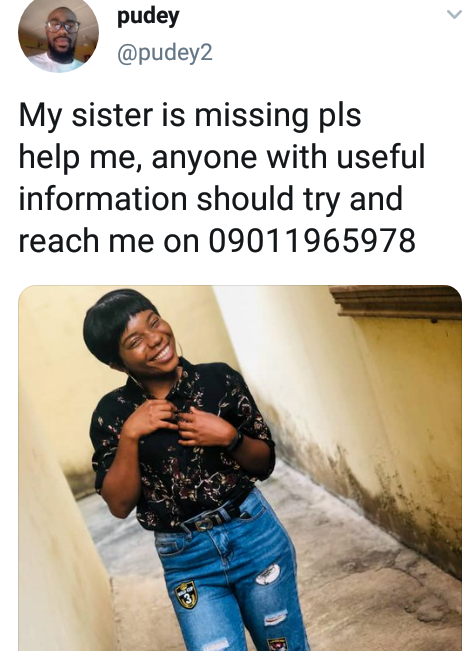 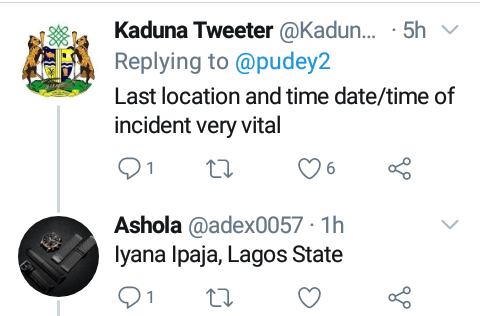