FG to begin oil production in the Northeast 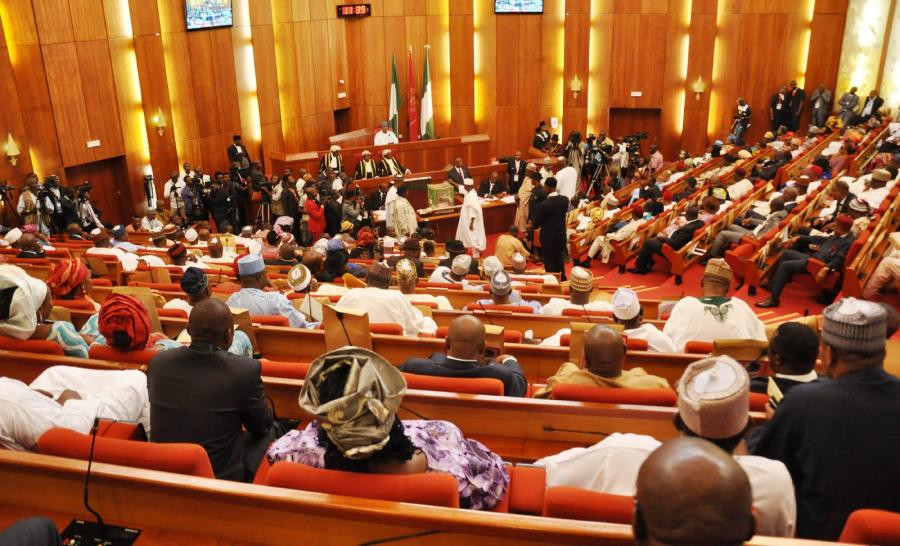 The Presidency has justified lobbying lawmakers to get its critical requests approved. Senior Special Assistant to the President on National Assembly Matters (Senate) Senator Babajide Omoworare who stated that it is in order for the presidency to lobby members of the legislature, told newsmen on Monday February 8 that he is not aware of anyone reaching out to senators to confirm former service chiefs, Lt. Gen. Tukur Buratai, General Abayomi Olonishakin (rtd), Vice Admiral Ibok-Ete Ibas (rtd), Air Marshal Sadique Abubakar (rtd), and Air Vice Marshal Mohammed Usman (rtd) as ambassadors.  Omoworare said;  “I will start by saying that the essence of governance and democracy, especially the relationship between the legislature and executive, Section 4 of the 1999 Constitution (as amended) recognised the legislature before the executive in Section 5 and the Judiciary is captured in Section 6 of the Constitution.“It is all about lobbying, it is about talking to each other. You cannot achieve anything if you don’t talk to each other. Yes, a lot of people will tell you that the parliament is the watchdog of the executive.“Yes. But, you can hardly achieve anything without collaboration, coordination and negotiation. You must deliberate on almost everything that is done. It is not only executive bills. Even a private member bill, if you want your bill to pass you, will try your best to talk to your colleagues to pass it.“If somebody has lobbied you well, even if you don’t like the bill or the person’s motion, instead of being there to oppose it or support it you may decide to step out.“So, it happens. So there is no problem with lobbying. The executive lobbies legislators 24 hours, seven days of the week, the same way the legislators lobby the presidency.” Senate Leader Yahaya Abdullahi who also addressed newsmen, said the screening and confirmation of the ex-Service Chiefs for ambassadorial positions would be based on merit. Abdullahi said;  “We promised to reconvene on 26th but because of the registration being undertaken by the majority party we had to extend our resumption by about two weeks.“Now that we are resuming, some of the issues you have raised about the nomination of the Service Chiefs as ambassadors, I think we have not actually brought it to the floor of the Senate yet. The communication would be read hopefully by the Senate President tomorrow and we will pass it on to the Committee on Foreign Affairs and then the committee on Foreign Affairs will now do its deliberation.“I cannot pre-empt what the committee is going to decide because the committee is made up of responsible and experienced senators who have also been ambassadors themselves.”The post Presidency justifies lobbying legislators to get critical requests approved appeared first on Linda Ikeji Blog.