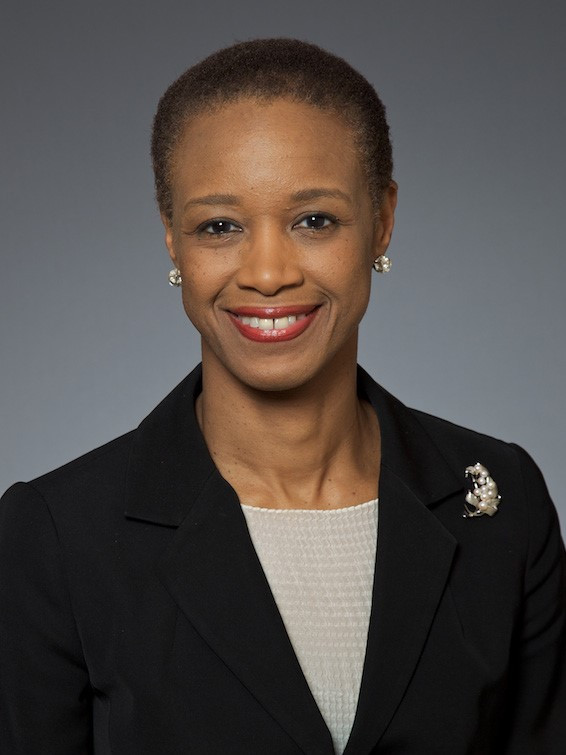 US President, Joe Biden has appointed a Nigerian-born lawyer, Enoh Titilayo Ebong, as the acting director of the U.S. Trade and Development Agency (USTDA). “The appointment meant a return to USTDA where from 2004 to 2019, Ms Ebong had served in a variety of roles, most recently as the Agency’s General Counsel, and Deputy Director and Chief Operating Officer,” the USTDA posted on its website on Tuesday while announcing Ebong’s appointment. “As Acting Director, Ms. Ebong leads an agency that partners with the U.S. private sector to develop sustainable infrastructure and foster economic growth in emerging economies while supporting U.S. jobs through the export of U.S. goods and services.” Before her appointment, Ebong served as the head of strategic partnerships at the Milken Center for Advancing the American Dream.There, she led the development of strategic partnerships to improve access to health, education, financial empowerment and entrepreneurship. In her new role, she is expected to lead the agency in partnering with the country’s private sector in order to develop sustainable infrastructure and foster economic growth in emerging economies. “It is an honour to return to USTDA. The opportunity to lead the Agency comes at a critical moment when the world is turning to the United States for leadership on clean energy and climate-smart infrastructure, as well as safe and secure ICT solutions,” she noted during her swearing-in ceremony.’ “The Agency is one of the most effective, targeted and proven tools within the U.S. government. I’ve long believed in USTDA’s mission and program, which are fully aligned with the President’s vision of strengthening our economy and addressing climate as an essential component of American foreign policy and national security.” Ms. Enoh earned a Juris Doctor from the University of Michigan Law School, a Master of Arts in Communication from the Annenberg School for Communication at the University of Pennsylvania.  She also bagged a Master of Arts in History, with Honors, from The University of Edinburgh, Scotland, and is also a member of the Commonwealth of Massachusetts Bar.The post President Biden appoints Nigerian-Born lawyer, Enoh Titilayo Ebongas USTDA acting director appeared first on Linda Ikeji Blog.