Fulani herdsmen: If anyone wants to ignite war in Nigeria, it wonât be from here and wonât be under my own watch – Gov. Makinde speaks in Ibarapa 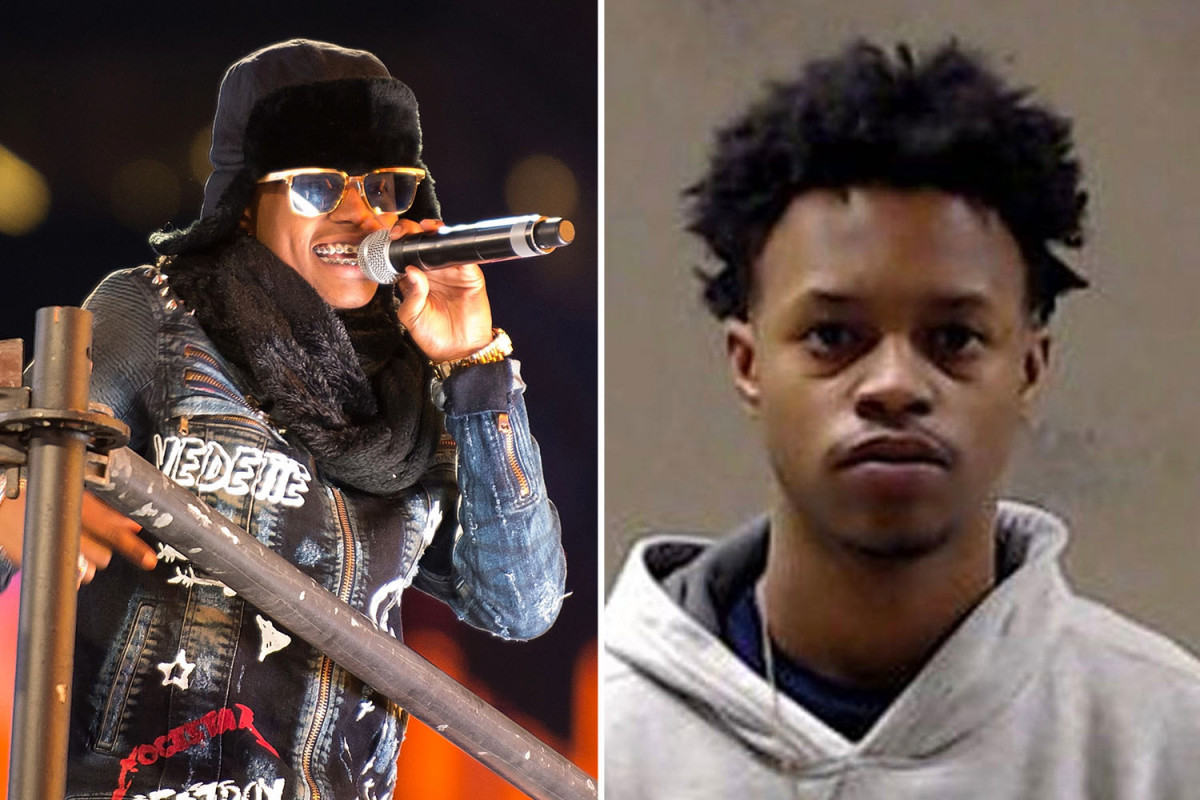 American rapper, Silento, known for his hit song and viral dance craze “Watch Me (Whip/Nae Nae),” has been arrested and charged with murder in the shooting death of his cousin.The Atlanta-born star, whose real name is Ricky Lamar Hawk, 23, was arrested Monday after DeKalb police investigated the recent death of 34-year-old Frederick Rooks.He was booked into the DeKalb jail on one count of murder, police spokeswoman Michaela Vincent said in a statement. He was being held without bond late Monday February 1, jail records showed.Police responded to a shots fired call on January 21 around 3:30 a.m. in the Panthersville area. They found Rooks dead at the scene with multiple gunshot wounds, according to DeKalb police Lt. Rod Bryant.Investigators said they believed Rooks knew the residents at one of the houses on Deep Shoals Circle, where his body was found.“I think it is connected to this house,” Bryant said at the time. “We’re still doing a little bit more investigation. The people in the house know him, but he really don’t live there, so we’re trying to see what’s going on.”At the time, investigators had no information about the suspect. “However, after a thorough investigation, DKPD detectives identified Hawk as Rooks’ cousin, and the person responsible for Rooks’ murder,” Vincent said.Responding officers were able to gather video from multiple residents’ security cameras, according to the incident report. The video showed several cars fleeing the scene at high speeds, and the footage captured at least one gunshot. Eight bullet casings were collected at the scene, the report said.Detectives are still working to uncover a motive for the shooting, Vincent said.Hawk rose to fame as a teenage rap sensation in 2015, and his “Watch Me” video has been viewed nearly 1.8 billion times on YouTube.The rapper has been arrested multiple times in recent months. In August 2020, he was arrested twice in one week on domestic violence and gun charges in California.  Two months later, he was arrested and booked into the DeKalb jail on charges that he was speeding at more than 140 mph on I-85. According to the police report, he told officers that he was speeding because people were following him.The post Rapper Silento charged with murdering his cousin appeared first on Linda Ikeji Blog.