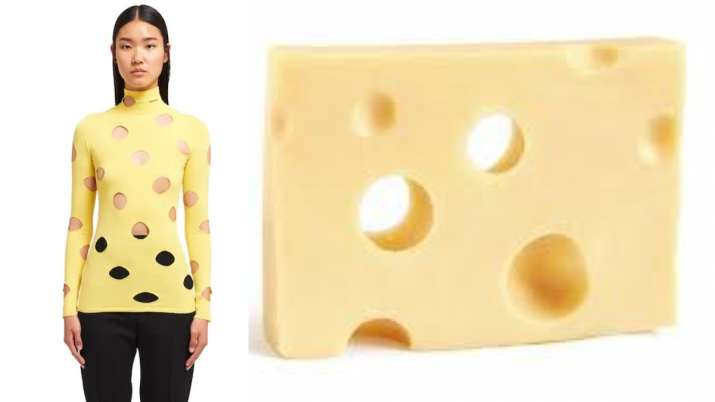 Luxury designer Prada has received some ridicule online after it released a turtleneck jumper with holes in it for £905. Fashion critics say that Turtlenecks are meant to keep you warm during the winter, so why put holes in it. 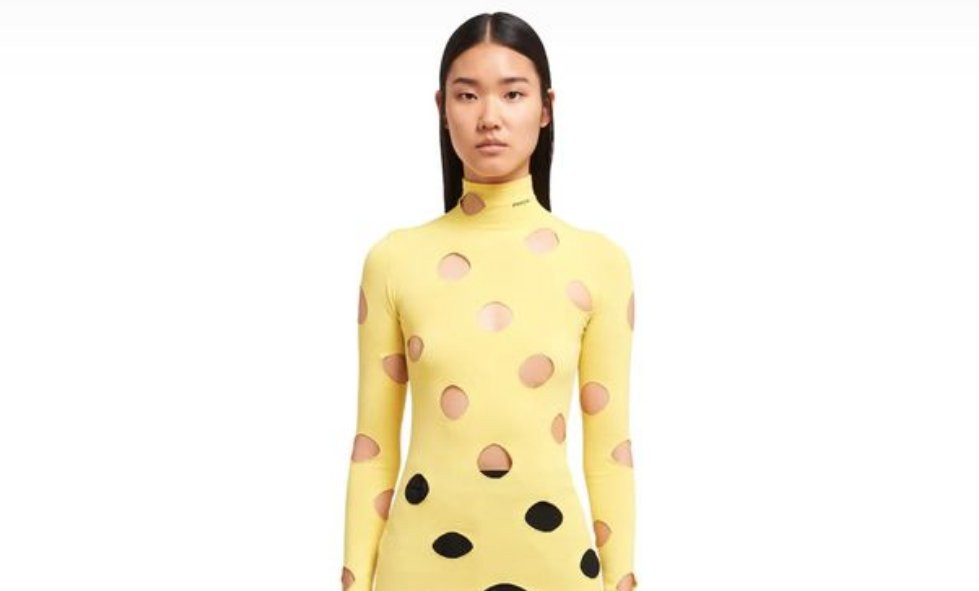 Posting on its website, Prada defined the new design as being “defined by a precious openwork motif with placed holes” that encourage “an ongoing creative conversation”. 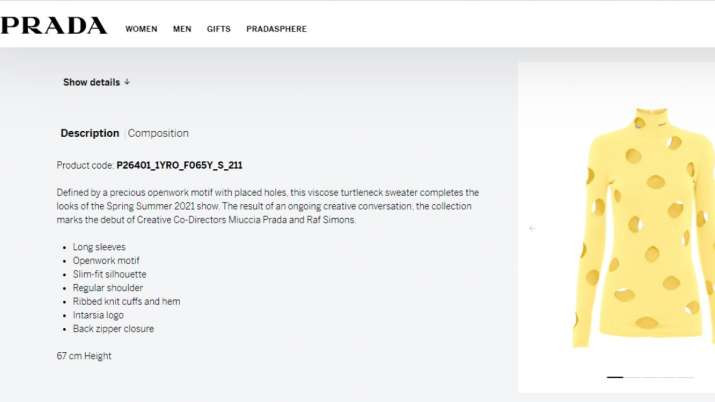 But cloth buyers aren’t falling for the explanation and think the turtleneck top looks more like a slice of Swiss cheese.One Twitter user said: “The cheese looking sweater from Prada is making me so angry right now.“How the f*** are you wearing a sweater with HOLES? And the holes are where your t*ts should be.”Another mocked: “Prada charging £905 to look like a bit of Swiss cheese.”Another user commented: “Talk about ugly. Prada giving a bad name to cheese.“As if cheese wasn’t one of the most important models in this pandemic.”Would you buy this? The post Reactions after Prada releases 905 yellow turtlenecks with holes that makes it look like Swiss cheese (photos) appeared first on Linda Ikeji Blog.