US announces job opportunites for Hausa and Yoruba teachers

E.B. Ayo: We Need to Change How we Measure Intelligence 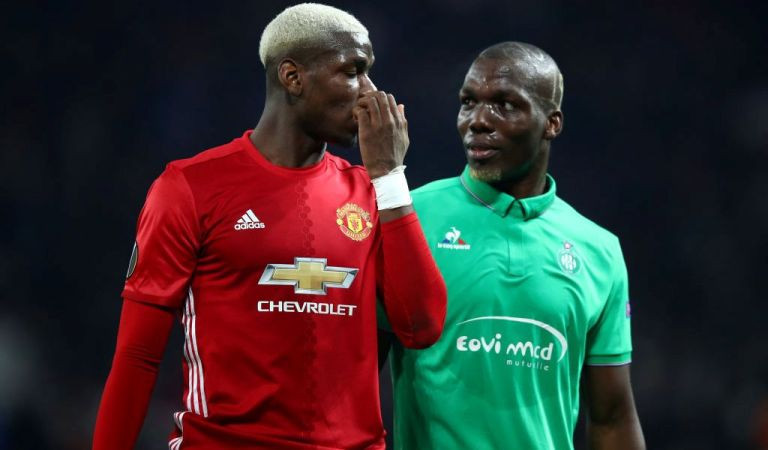 Manchester United must ‘sell Paul Pogba now’ or they will lose him for free, the France star’s brother Mathias, has warned.Reports keep linking Pogba with the Old Trafford exit door despite his scintillating form which has helped his side to second in the Premier League table.In December 2020, Pogba’s agent Mino Raiola revealed the 27-year-old wants to leave Old Trafford admitting the World Cup winner was more likely to leave in the summer with one year left in his contract.United boss Ole Gunnar Solskjaer has always said he doesn’t want to sell Pogba and has avoided attacking Pogba over his agent’s comments.But Pogba’s older brother Mathias, 30, who plays for Spanish side Racing Murcia appeared on Spanish TV show El Chiringuito on Tuesday morning to give his warning to the club.He said: “He has a year left on his contract. I don’t know [if he will stay until then]. I can’t help you right now.“The only thing I can say is if United want money, they have to sell him now. That’s the only thing I can say. If not, he’ll go for free.“I haven’t heard anything about him renewing his contract.”  Pogba recently said: “I am on contract, I am here, I am enjoying myself.“Everybody knows that I have one year left, I’m going to speak with the club and see what’s going on.“For now, my objective, my goal is to win something. That’s all I’m thinking about is to win.”The post ‘Sell him now or lose him for free’ – Paul Pogbas Brother warns Manchester United appeared first on Linda Ikeji Blog.