Socialite Bolaji Basia narrates how his best friend, KWAM 1 bought him a property of N20m as 60th birthday present

Socialite Bolaji Basia narrates how his best friend, KWAM 1 bought him a property of N20m as 60th birthday present 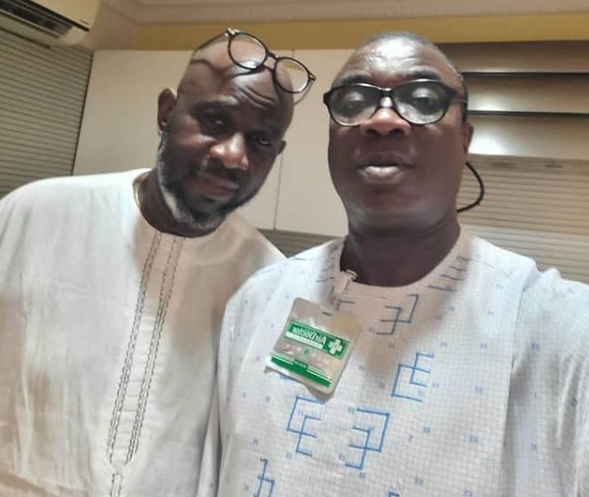 Popular Lagos socialite, Bolaji Basia has narrated how his best friend and Fuji star, King Wasiu Ayinde Marshal ‘KWAM 1’ bought him a property of N20m as 60th birthday present.  According to Basia, this occurred when KWAM 1 wasn’t getting any show due to the Coronavirus pandemic.  He further disclosed that after he reached out to refund the singer who he only told to contact the property’s agent, he said KWAM 1 told him he paid for it as his 60th birthday present and that he deserves much more.  Basia wrote;  Nothing bothers me more in life than to see someone i love being publicly disrespected…You want to quickly come to his defense but unfortunately he’s not a regular guy.He’s an iconic legend that has dealings with thousands of people all over the world…So, if you are not careful with what you say, you might ended up putting him in more troubleMy conclusion is to only talk about my personal experience with him…Like what I’m about to say now is definitely going to get him in trouble with some people…Money is very important in life but, the day you put money above your friendship, its only a matter of time before that friendship go south…After his installation as Mayegun last year January I moved back to Canada.I asked him to get me an agent to help me get a land which he obligedI arrived and found one not too far from his houseSince that was why I came to 9ja, I wasted no time in showing interest.The owner insisted on 20m and I asked him to send his account numberI called the agent when I didn’t hear from the owner againHe told me the property had been paid for.I asked him why and who?My thought was the owner was playing games with me so that he can increase the priceUntil he told me it was my friend that paid for it…I called him to thank him and get his account number to refund his moneyHe told me OMO, THAT WAS YOUR 60TH BIRTHDAY GIFT FROM ME…I was like wow… still thought he was joking because business has been extremely dull for him which he told me himself and I can see it myself that many shows were canceled due to covid-19 partial lockdown on entertainment industryOf course I knew he was going to support me one way or the other on the project but not 20m and definitely not this time that he wasn’t making money…I have many stories like this to tell about him concerning countless people…When I told him omo, thanksI can now move to site and finish my projectHis response was omo, you deserve more than that and I’m not done yet…O se, ore mi… 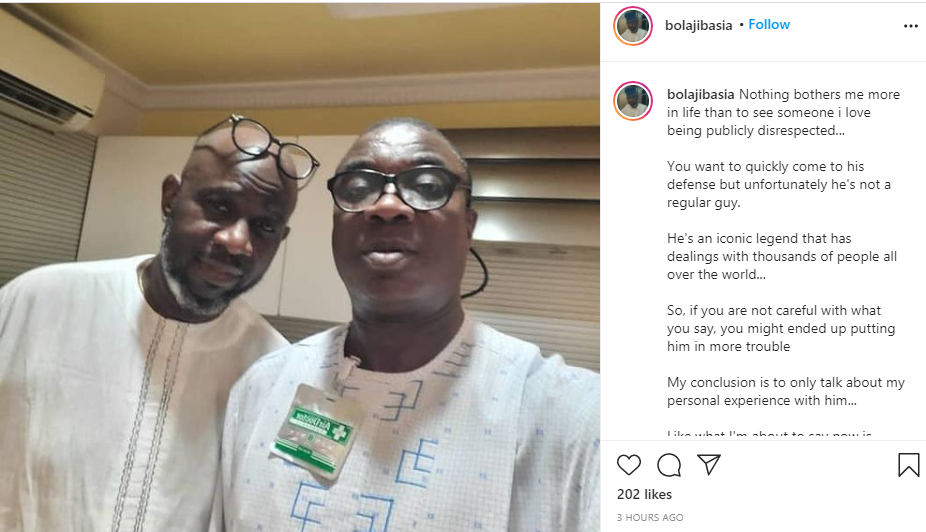