Appointment of service chiefs is not by ethinicity – Presidential aide, Garba Shehu responds to calls for an Igbo IGP 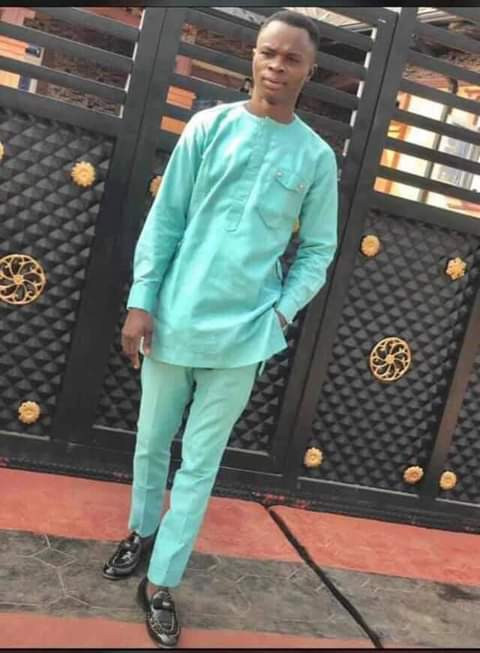 A male student of the Delta State Polytechnic, Oghara, in Ethiope West Local Government Area, has been brutally killed by unknown assailants suspected to be cultists. The student identified as Frank Ochuko was hacked to death by the assailants near the staff quarters on Saturday evening, January 30. 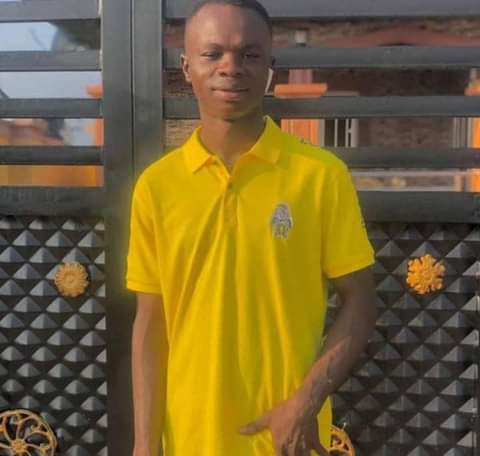 Spokesperson of the Delta State Police Command, DSP Onome Onovwakpoyeya, who confirmed the incident to Nigerian Tribune on Sunday evening, said the student was ambushed by four men armed with axes and other dangerous weapons.  “It is true. The report is that the girl (girlfriend of deceased) said she and her boyfriend went to settle scores with one lecturer somewhere and as they were coming out of the place, about four people dragged the boyfriend into the bush,” said the PPRO.  “She was the one that ran to the police to report. When the police got there, he was stabbed with an axe and all those things. So, police took him to the hospital and doctor confirmed that he was already dead.” she added. 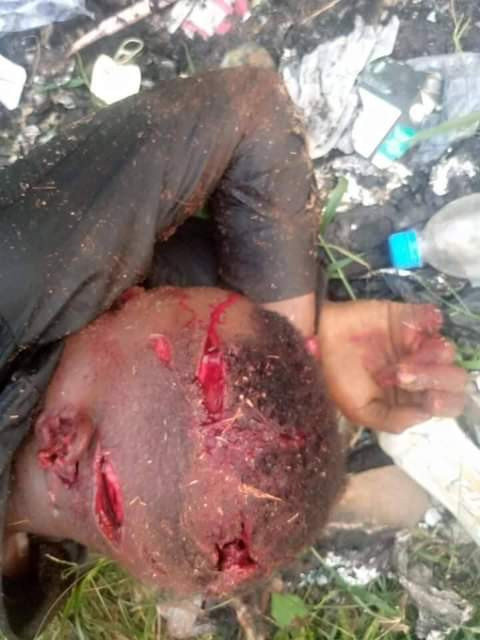 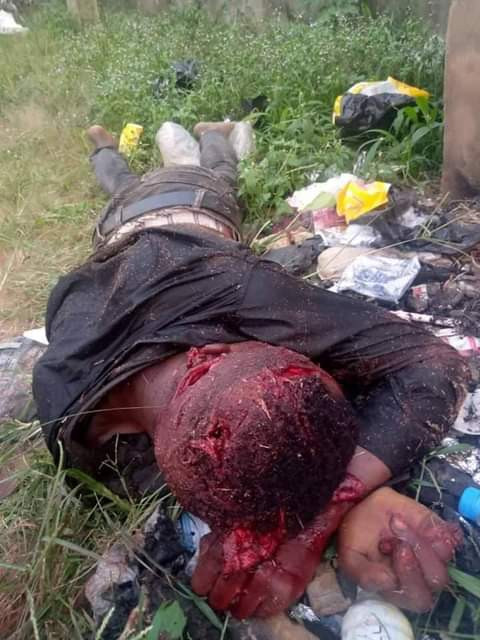