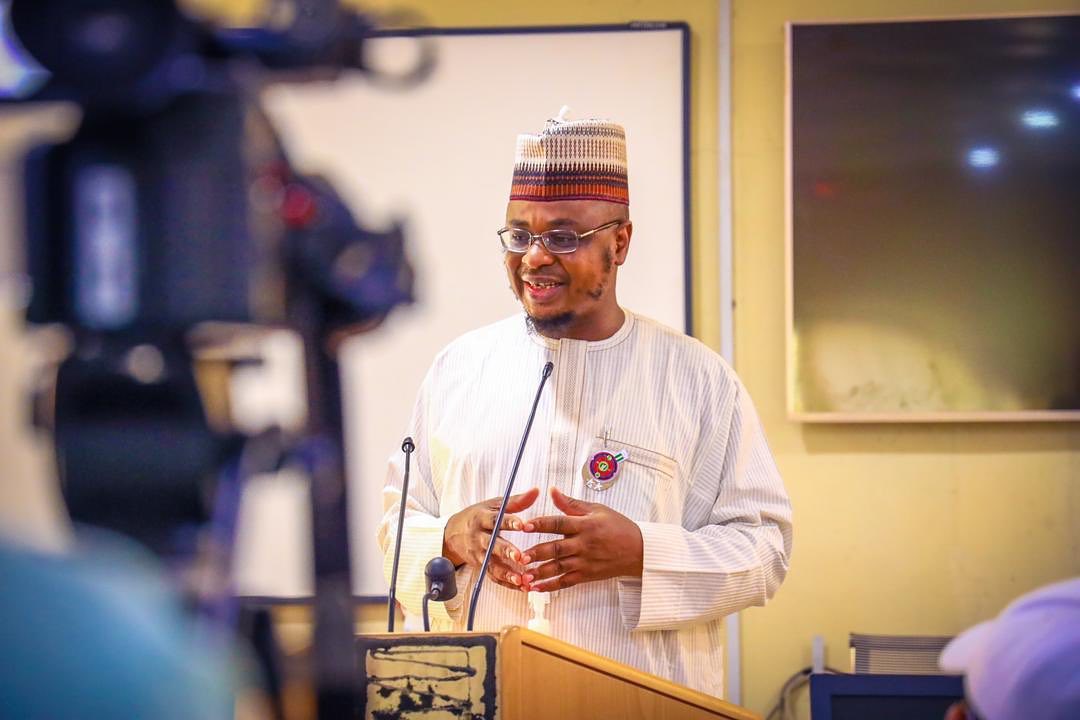 The National Identity Management Commission (NIMC) has announced that the ongoing National Identification Number (NIN) and Subscriber Identity Module (SIM) integration will no longer end on the 4th of February as expected. The Federal Government has extended the NIN-SIM linkage by eight weeks, with a new deadline of April 6, 2021, to give Nigerians and legal residents more time to integrate their NIN with the SIM.

The news was revealed by the Minister of Communications and Digital Economy, Isa Ali Ibrahim (Pantami) during a meeting held on the 1st of February by the Ministerial Taskforce, on NIN-SIM registration.

NIMC made the announcement on its official Twitter page with a press statement. According to the statement, Pantami urged Nigerians and legal residents who are yet to register for the NIN to be diligent and take advantage of the extension to enrol for their NIN and link with their SIM. He also implored applicants to follow the safety guidelines at all the NIN enrollment centres and ensure compliance with the booking system in place. “The protocol is in line with the Executive Order on COVID-19 signed by President Muhammadu Buhari on the 27th of January 2021, in keeping with the provisions of the Quarantine Act 2004,” the statement read.

President Buhari has also expressed his satisfaction with the progress made concerning the NIN-SIM linkage, lauding the Minister and all stakeholders for their roles and encouraging citizens to take advantage of the extension to fully participate in the process.

Read the press statement below: The post The NIN-SIM Linkage Deadline has been Extended by 8 Weeks appeared first on BellaNaija – Showcasing Africa to the world. Read today!.