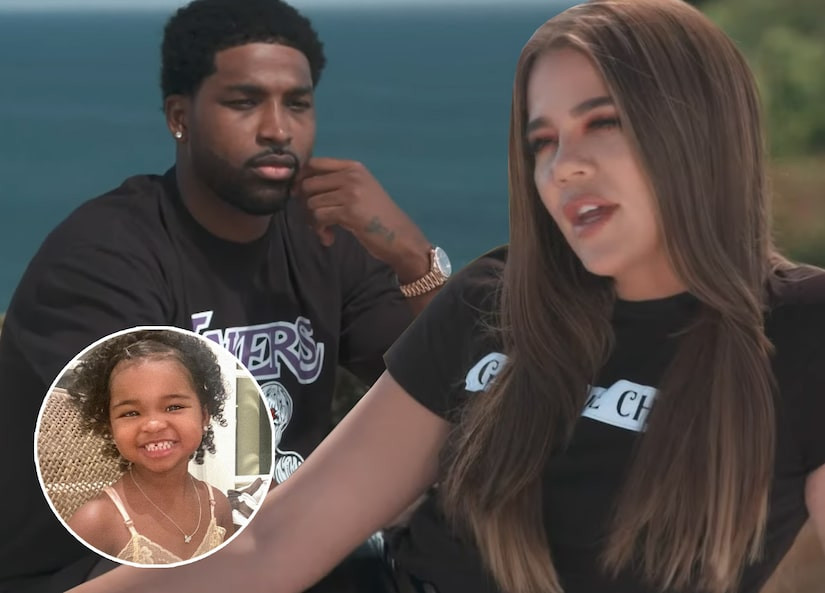 Reality star, Khloe Kardashian is ready for baby no. 2. with her partner, Tristan Thompson. In this exclusive preview clip from the upcoming season 20 of Keeping Up With the Kardashians, the Good American co-founder and NBA star sat down with each other to discuss giving their daughter True Thompson a sibling. “Kim, every time I post a video of True, she DMs me and she’s like, ‘She can’t play by herself her whole life,'” Khloe explained to Tristan.  “In my head when I was going to have kids, I never ever imagined having an only child. And especially being in quarantine with her, I felt bad, she had no friends, nobody. They were isolated even from each other for so long.” “True’s getting older, I feel like it’s now time to have another kid,” she added. “Yep, that’s what I like to hear,” said a clearly excited Thompson, who appears fully on board with the plan. Later on, Khloe explained she’s been thinking about having a second child “for some time now” and reminded viewers how she froze her eggs to get a “head start” on that last season. To Tristan, she then said, “I’m gonna need you, we’re gonna have to line it up with your schedule so I can make embryos with my frozen egg.” Excited about the idea, Thompson said he was “all for it” before admitting that he always wanted to have four children. “I have Prince and True,” he added, “Two down, two more to go!” “I think I’m ready to do the whole pregnancy thing again,” said Khloe.  “This process might take time, I have no idea. I just think, start the process, at least be prepared.” They both agreed their arrangement was “gonna work,” with Khloe then saying “We’ll just have to see what happens” after Tristan mentioned his desire for four kids. The pair welcomed their daughter, True, in April 2018. 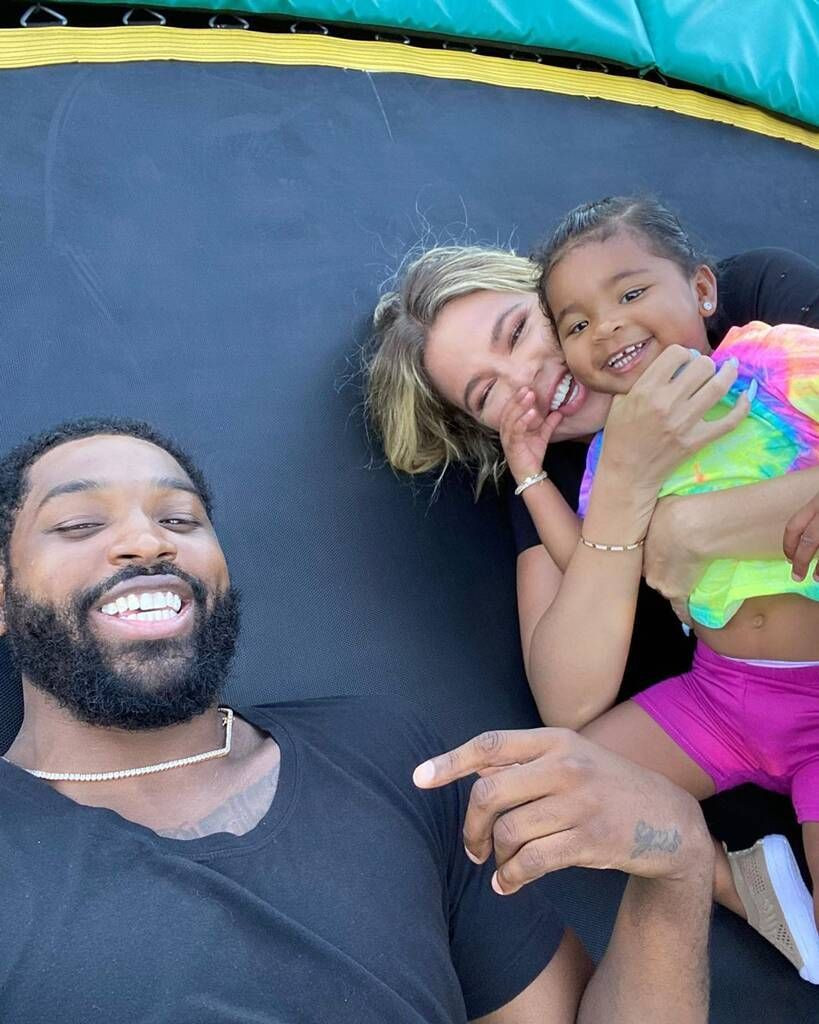